Browse through our special gallery and see how Aamir has lived so many personas over the years, movie roles or otherwise!

So Aamir Khan has done it again what he does the best. The PK actor has gone through a drastic makeover for his upcoming film, Dangal, in which he will be seen going through three different stages for he will play the role of a 19-year-old, 29-year-old and 55-year-old. Also Read - Samantha Ruth Prabhu - Naga Chaitanya divorce rumours: Laal Singh Chaddha actor says he finds it painful to see his name being used for TRPs

However, as we all know, this ain't the first time when the perfectionist Khan has changed his look for a film. Here are some of the personas that Aamir has lived over the years, movie roles or otherwise! Also Read - Kareena Kapoor Khan gives a glimpse of her 'special' birthday celebrations and the promise she has made to herself

3 Idiots - In 3 Idiots, Aamir played a college-going youth, leaving the masses stunned as to how a 45 year old could give the impression of some one half his age. This particular look was much appreciated in this Rajkumar Hirani directorial. And once again he managed to break all barriers. Also Read - When Samantha Ruth Prabhu called Naga Chaitanya 'completely husband material' and confessed he fell in love with the actress despite seeing her make ‘horrible mistakes’ 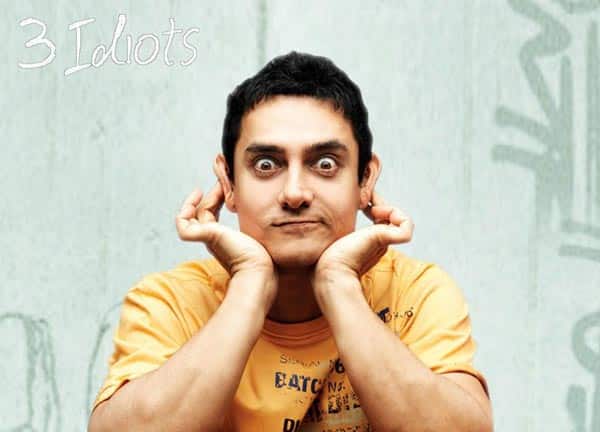 Ghajini - Aamir went almost bald for Ghajini and showed off his chiseled eight-pack. Within no time, there were Aamir fanatics sporting the new hair-do, after all, the body was a little hard to achieve *wink* 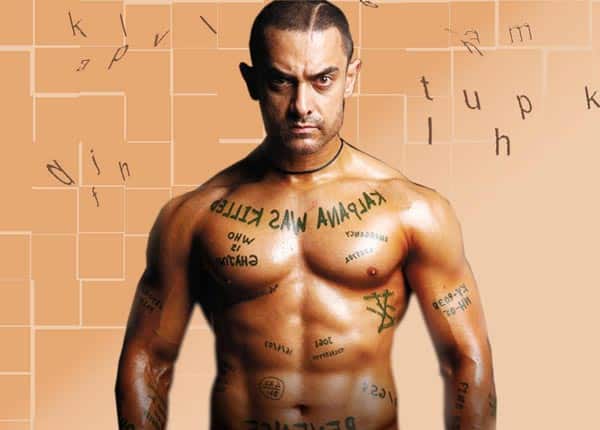 Taare Zameen Par - The actor made a style statement as the young, cool teacher with his gelled look in award winning directorial debut, Taare Zameen Par. 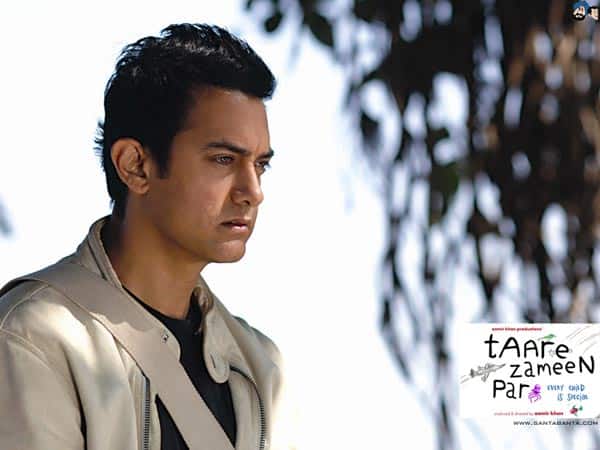 Fanna - Aamir looked every bit his age in this film, that also featured Kajol. I am sure everyone loved this sun-aged guide that roamed the streets of Delhi, no? 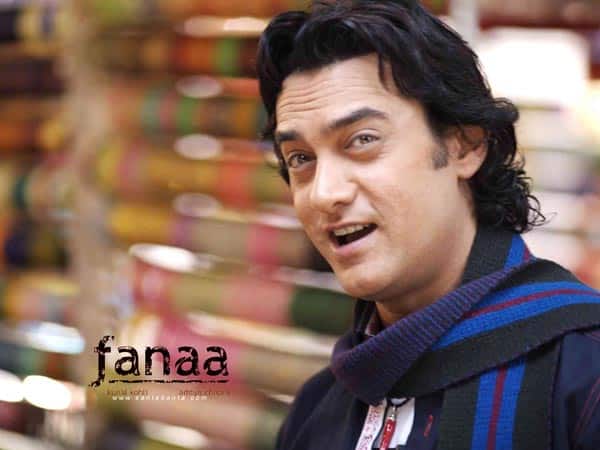 Rang De Basanti - The lovable role of DJ etched itself in the minds and hearts of the masses. Playing a rebel who just refuses to grow up until tragedy strikes, was mirrored by his youthful appearance and the energy he projected on-screen. Don't know about you, but I loved Aamir in the movie. Can watch it again and again without getting bored for even once. 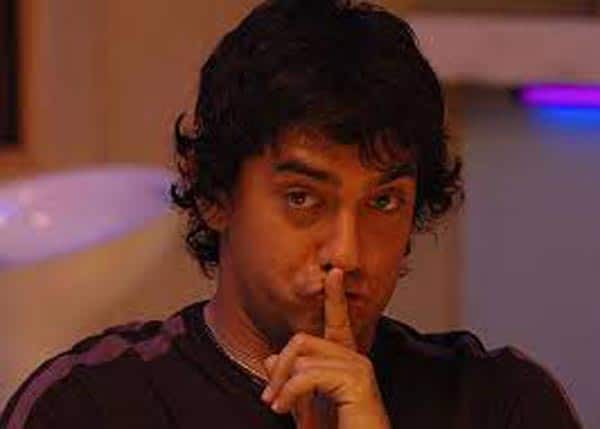 Mangal Pandey - Almost being absent from the silver screen for four years, Aamir returned with a bang in Mangal Pandey: The Rising. Though the movie didn't work at the box office, but the good part was that with his long locks and a moustache to match, Aamir was not afraid to be seen with his new look. He was out there, in the public eye, making his appearances wherever required just like he is doing with Dangal. 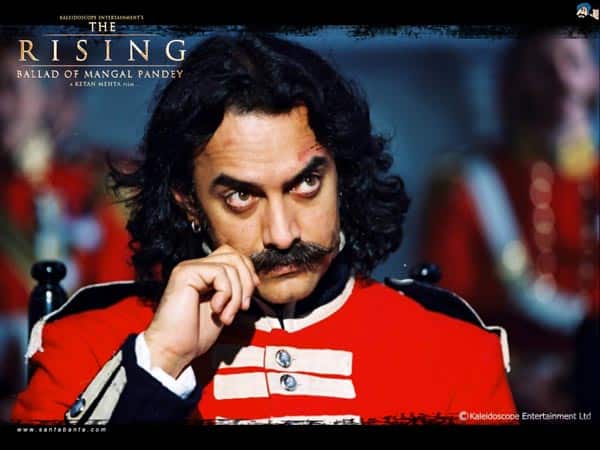 Dil Chahta Hai - For the role of naughty-but-nice Akash, Aamir sported an equally cute goatee in Dil Chahta Hai. Aamir's character certainly had all the ladies (young and old) pining for him. 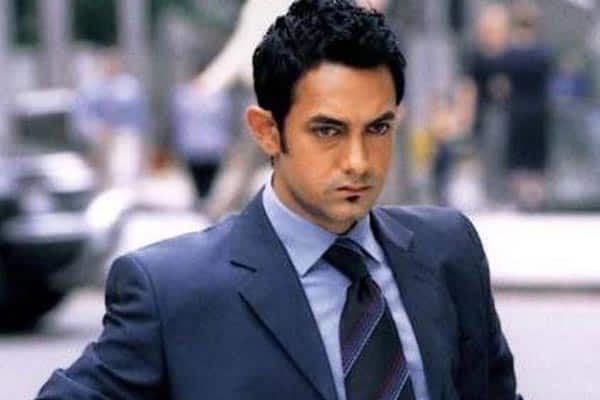 Lagaan - Aamir Khan's depiction of Bhuvan in Lagaan was carried with ease. As a young farmer, Bhuvan roamed around bare-chested that was more-so highlighted with a great tan. 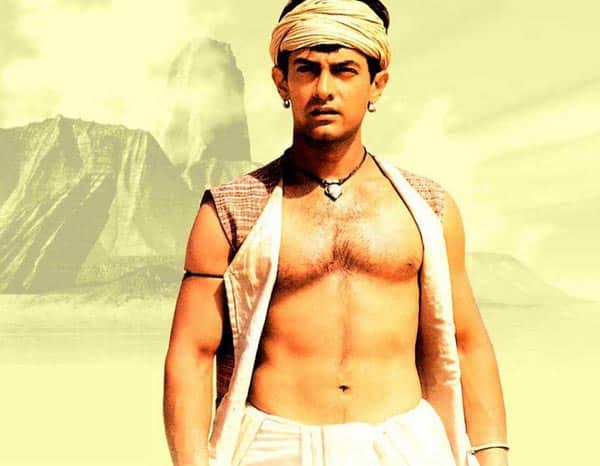 1947 Earth - Aamir is one of those actors who will do anything to get into the skin of the character he plays. The actor went on to apply kajal for his look in Deepa Mehta's 1947 Earth. 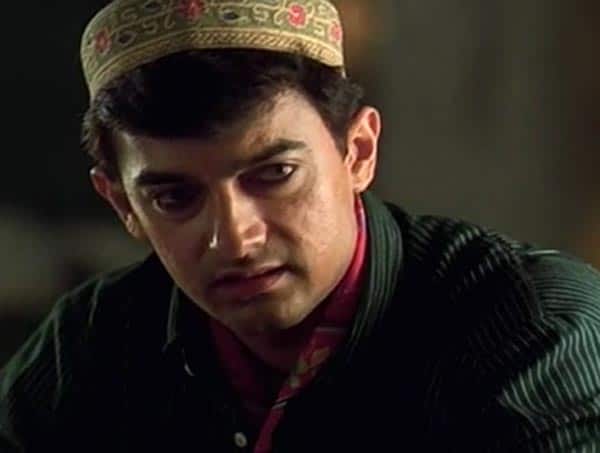 Rangeela - Aamir as Munna is still remembered for his roadside romeo look. His avatar was the perfect tapori, especially as he donned bright yellow pants with a matching shirt and a net vest. 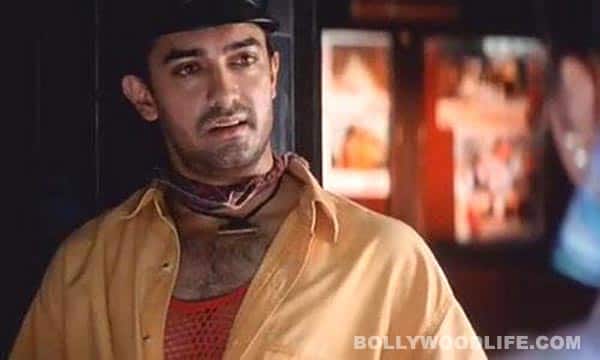 Baazi - This was one avatar that had everyone in the theatres hooting and whistling like no tomorrow. Aamir's lovely legs in Baazi definitely gave a few actresses a run for their money... 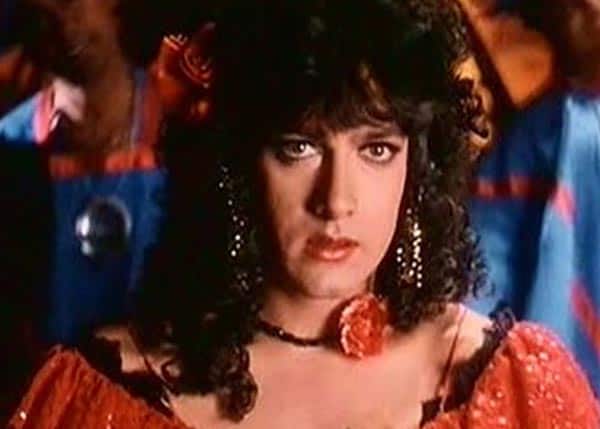 Raakh - But then he transformed his chocolate boy looks to that of an angry young man in Raakh and he did it with complete justice, didn't he? 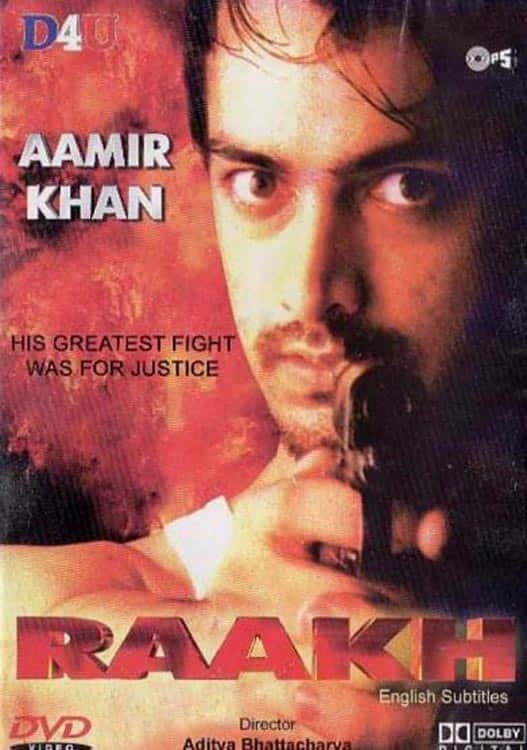 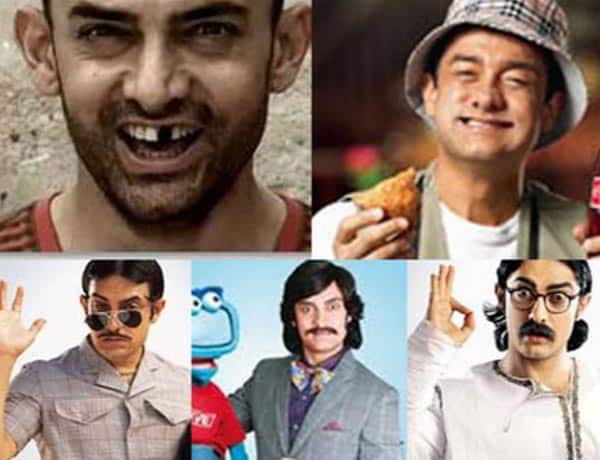