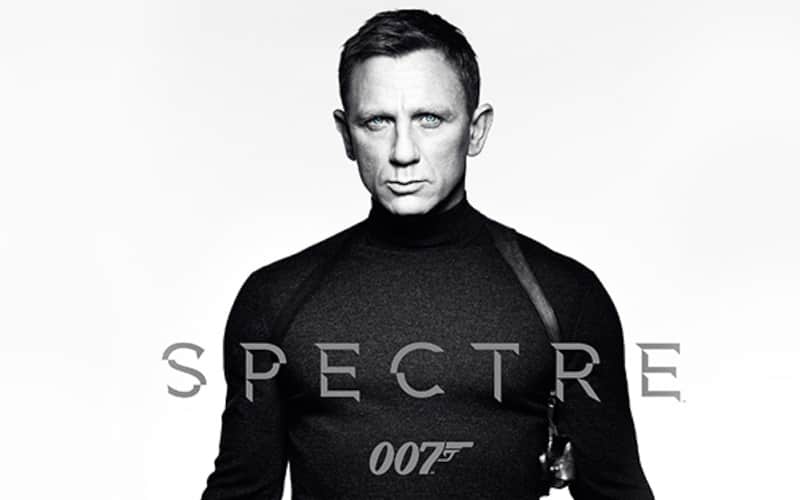 The new TV spot gives you some amazing action moments, that makes us crave to see more...

By the time James Bond's last adventure, Skyfall touted as one of the best entries in the franchise if not the best, ended, the setup has pretty much changed. His boss and mentor, M, had died. He got a new boss in Gareth Mallory (enacted by Ralph Fiennes), a scrawny young genius in Q, and a hot Naomie Harris as Eve Moneypenny. With Spectre, Daniel Craig is back as Bond, as he looks to continue from where he had left at the end of Skyfall.This time he will be facing a new adversary in Franz Oberhauser, played by the perennial scene-stealer Christoph Waltz, who could or could not be the infamous Bond villain, Blofeld. For the glamour quotient, we have Monica Bellucci finally making her much deserved entry in the Bond franchise with Lea Seydoux also heating things up for Bond. Dave Bautista, the former WWE star and now more popular as Drax from the Guardians of the Galaxy, is also appearing as the villian's main henchman. Also Read - Avatar: The Way of Water to Black Adam; Hollywood's most anticipated movies in 2022 [Watch Video]

Watch the action right here... Also Read - Tom Hardy or Idris Elba, Who will be the next '007' after the Daniel Craig?