Daniel Day-Lewis retires! 5 performances of the Academy Award winner that you should watch if you are a movie buff

Daniel Day-Lewis, please change your decision. We need more such performances from you.

Daniel Day-Lewis is retiring from acting! All true movie buffs over the world must have been shocked by this piece of news when they read it on various social networking sites. Baffling, because he has not given any exact reason why he chooses to stay away from the field of cinema. At least the great Sean Connery had a reason when he announced his retirement more than a decade back - the dismal failure of The League of Extraordinary Gentleman left him highly disappointed. But that's not the case with three-time Academy Award winner Daniel Day-Lewis. The extremely choosy actor was last seen in Steven Spielberg's Lincoln, which came back in 2012 and gave him his third Oscar. And now he is currently shooting for Paul Thomas Anderson's Phantom Thread, and we are sure PTA won't make him do anything so bad that he has to leave the industry. Also Read - Happy Birthday Martin Scorsese: 5 scenes of the Oscar-winning Director with those ultimate 'Gangster' feels

Daniel Day-Lewis made his acting debut with Gandhi, though he was previously seen in an uncredited role in Sunday Bloody Sunday. His first critically acclaimed role was in the movie My Beautiful Laundrette, where he played a street punk in love with a Pakistani man. He won his first Academy award with his performance in My Left Foot. Daniel Day-Lewis is known for the extreme measures he adopts in the name of method acting, and is often said to be a very difficult actor to work ith. However you won't think any of that when you see the results on screen. Also Read - Daniel Day-Lewis announces retirement as an actor 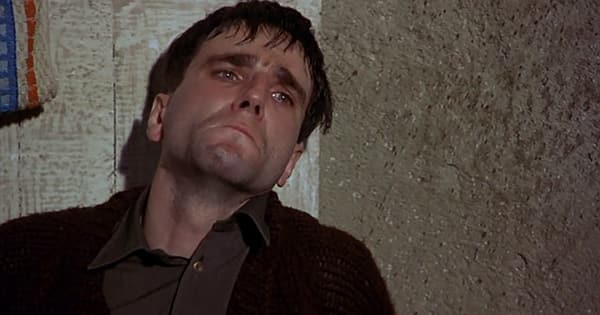 Daniel Day-Lewis plays a cerebral palsy-afflicted man in this 1989 biographical drama. It is said that to get his character right he actually confined himself to a wheelchair for weeks, and never got out of it till the shoot was complete. It is no wonder that he won his first Oscar for his terrific dedication to his craft.

The Last of the Mohicans 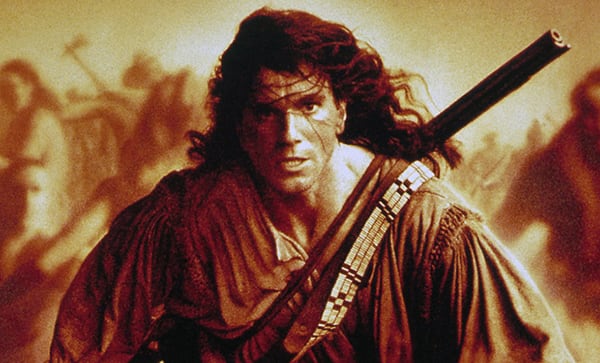 Set in 1757 during the French and Indian War, The Last of The Mohicans has Daniel Day-Lewis playing a Mohican who leads a rebellion against the French soldiers in this epic tale of war and romance.

In the Name of the Father 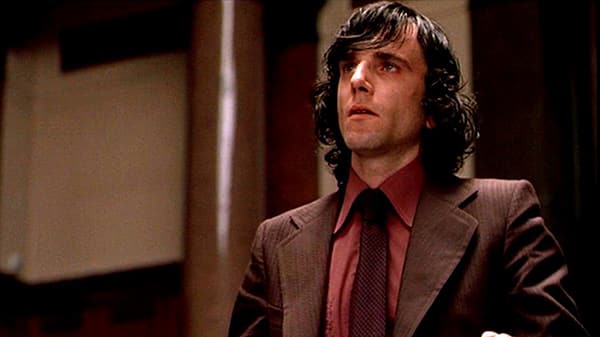 As a young man mistaken for an IRA bomber and sent for trial, Daniel Day-Lewis gives a riveting performance that got him nominated for the Oscars. He had great support from Pete Postlethwaite and Emma Thompson in this brilliantly enacted courtroom drama.

Gans of New York may be one of Martin Scorsese's weaker efforts, but it has one of DDL's greatest performances. As Butcher, Daniel may be the villain of the piece, but he is not the kind you will despise rather you will be mesmerised by the man's enigma.

There Will Be Blood 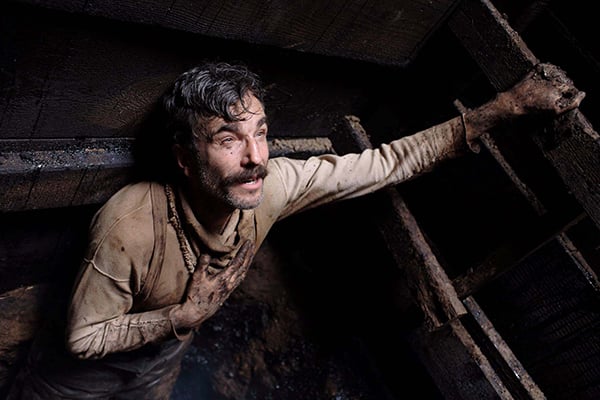 As an oil-drilling business magnate, Daniel Day-Lewis gives a ruthless performance in the role of a man driven by ego and selfishness so much that he doesn't mind imploding himself. 'I drink your milkshake!' may sound a pretty stupid line but when DDL utters that in the blood-soaked climax, you get the chills!

Daniel Day-Lewis, please change your decision. We need more such performances from you.