Alia Bhatt is gearing up for the release of Darlings, and recently, at a press conference the actress opened up about social media trolling. Read on to know more... 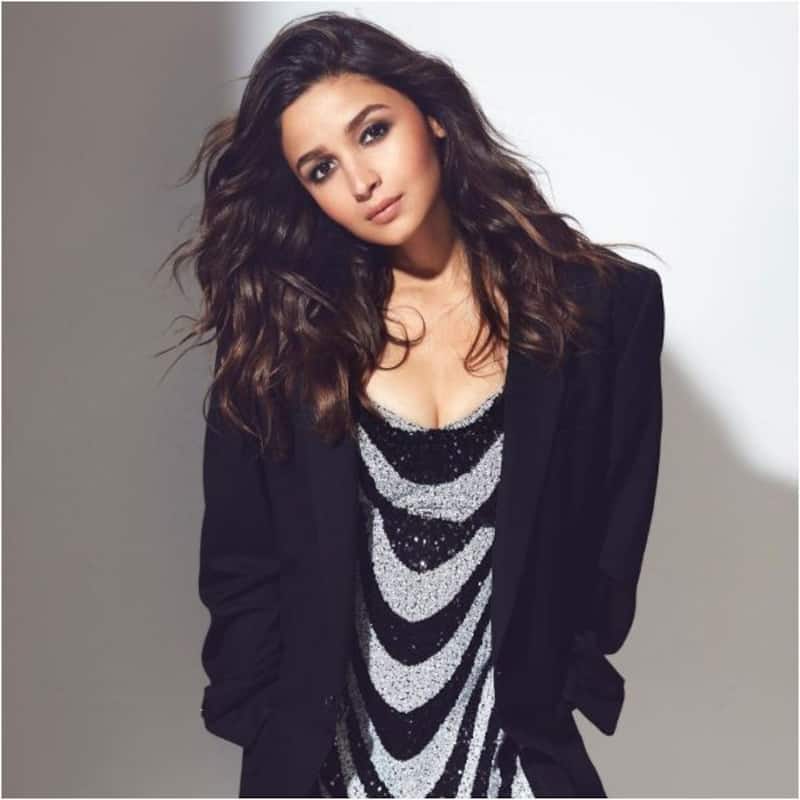 Alia Bhatt is one of the most successful actresses in Bollywood right now. This year, she starred in a hit film like Gangubai Kathiawadi and now, she is gearing up for the release of Darlings. The movie, which is her maiden production venture, will premiere on Netflix on 5th August 2022. The trailer of the movie has already grabbed everyone’s attention and recently, a press conference was held in Delhi for the promotion of Darlings. While talking to the media Alia opened up about social media trolling. Also Read - Brahmastra: Shah Rukh Khan's look as Vanar Astra LEAKED online; SRKians gush over viral video [WATCH HERE]

Alia is inspiring a lot of women as she is promoting the film during her pregnancy. The actress is proving that pregnancy can’t be a hurdle for a woman in her professional life. Also, her fashion game has been bang on. She is looking absolutely stunning in the outfits that she has been wearing during the promotions of the film. Check out the pictures below…

Apart from Darlings, Alia has Heart of Stone and Rocky Aur Rani Ki Prem Kahani lined up. She has wrapped up the shooting of both the movies.