Darlings honest review: Alia Bhatt hailed for powerful performance but fans are UPSET with her dark and edgy film for this reason

Alia Bhatt's Darlings is getting all the love across as every actor has done a phenomenal job, however, the treatment of violence against men in the film has been receiving a lot of criticism. 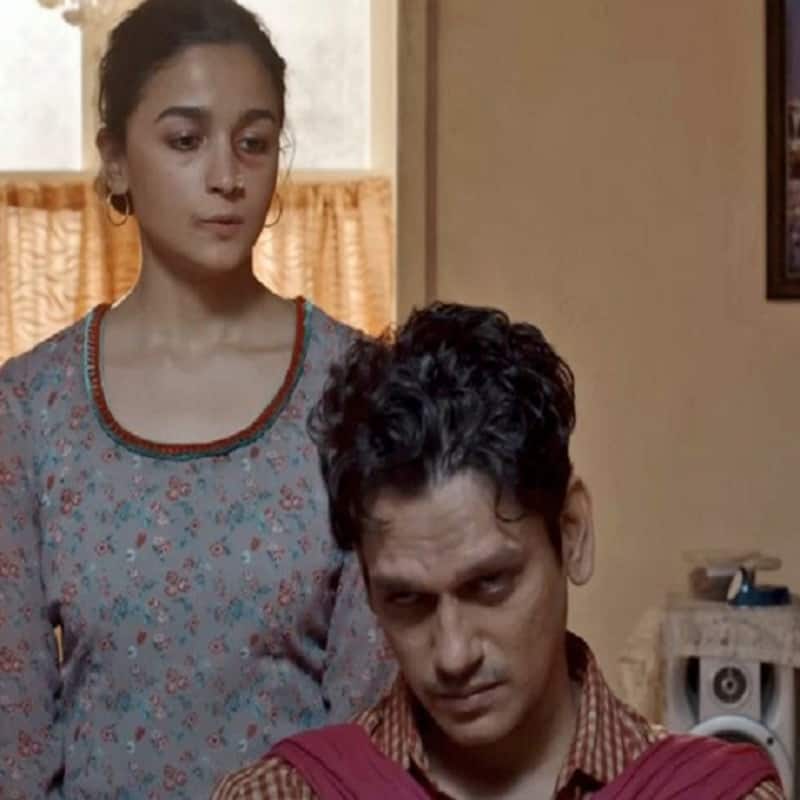 Alia Bhatt's Darlings has been released on Netflix and it has been getting mixed responses from the audience. While the fans are going gaga over Alia Bhatt's other power-packed performance and hailing the acting skills of Shefali Shah and Vijay Verma, they have a major problem with the film showing domestic violence against men as a 'joke'. The film is called dark and edgy but the viewers didn't like the film being treated as a dark comedy because it shows violence against the male. And are questioning would it be same when this violence was shown against women. Also Read - Darlings: Shah Rukh Khan, Janhvi Kapoor shower love on Alia Bhatt-Vijay Varma starrer; latter calls the mom-to-be 'unparalleled talent'

Darlings is getting all the love across as every actor has done a phenomenal job, however the script hasn't get gone down well with the certain section of audience and they have been questioning the same. Also Read - Liger: Vijay Deverakonda's fans from Hyderabad are extremely upset with him due to THIS reason

Mahatama Gandhi said "An eye for eye only ends up making the whole world blind".

Wymen can kill any men & easily get away with the crime unpunished. The essence of movie #Darlings

Is it not a promotion of the Domestic Violence against men, then what is it? #DarlingsReview #DarlingsOnNetflix going to turn many murders into look like suicide. pic.twitter.com/xEOpcDYuaR

All those people who are justifying #DarlingsOnNetflix , I'm sure that they won't justify a movie which will have a plot of man raping a woman just for taking her revenge , and that too shown as humour in the name of dark comedy. #BoycottAliaBhatt #BoycottDarlings

According to Netflix and Red Chiles, Beating men is cool and it's not domestic violence.
What kind of society we are heading to ?
A hypocrite society where only one gender will decide what is the basic rules that only favours them.#BanDarlings #DarlingsOnNetflix https://t.co/ZE9xWBFFQF

Director of Arjun Reddy/Kabir Singh Would Agree w this "i abuse you coz i love you" Statement. ?#Darlings #DarlingsOnNetflix #VijayVarma #AliaBhatt pic.twitter.com/hLVMei84Li

Alia Bhatt who is expecting her first child is enjoying all the positive feedback for her film and we wonder if the actress will speak about the domestic violence against men in the film and why it was treated in this way? Alia Bhatt is also awaiting the release of Brahmastra next along with hubby Ranbir Kapoor. Also Read - Happy Friendship Day 2022: Suhana Khan, Ananya Panday, Shanaya Kapoor and more Bollywood Gen Z stars who aur major BFF goals