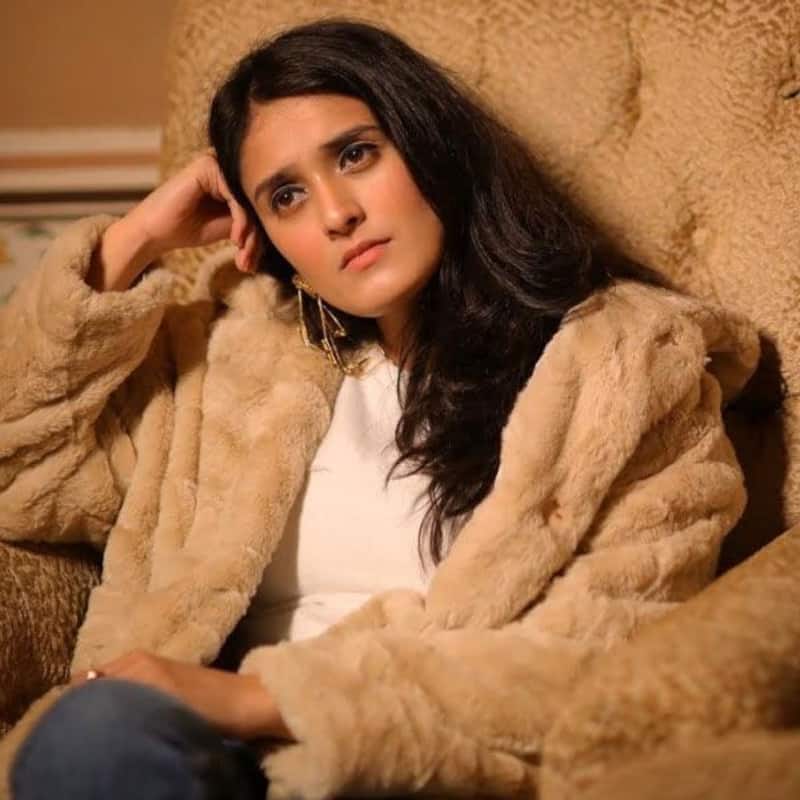 Actress Pankhuri Awasthy has worked in many Indian TV shows like Yeh Rishta Kya Kehlata Hai, Kya Qusoor Hai Amala Ka, Razia Sultan and Suryaputra Karn. She is on cloud nine as her debut film, the comedy drama Shubh Mangal Zyada Saavdhan has hit the theatres today. The film is a love story focused on same-sex lovers in small-town India. The film also stars power-packed performers like Ayushmann Khurrana, Neena Gupta, Gajraj Rao, Sunita Rajwar, Jitendra Kumar, Maanvi Gagroo, Manurishi Chaddha and Neeraj Singh. She says, "Each one of them had so much to offer as actors. There was something to learn from everyone. I am happy to be part of a film that highlights a part of human nature that wasn't considered natural for so long and is still feared by a lot of people."
Also Read

Shubh Mangal Zyada Savdhaan highlights a society which has over the years discriminated against same sex relationships and same sex love considering it to be wrong and disgraceful therefore taking away the basic right of living freely from an entire community of people , the LGBTQIA. After the Section 377 Verdict, there is some relief for the community. Nowadays, people are more open-minded towards individuals with alternate sexuality. Shubh Mangal Zyada Savdhaan is about Ayushmann Khurrana and Jitender Kumar, two lovers in small-town India. In the film, Ayushmann's character is open about his sexuality.
Speaking about being a part of an iconic film series like 'Shubh Mangal Zyaada Saavdhan', Pankhuri further says,"I am very glad that I got a chance to be part of such an amazing film. Shubh Mangal Zyada Saavdhan is surely going to create a legacy of it's own by entertaining the audiences in every possible way as well as giving out the message it aims to, with the hope of changing perceptions."
Also Read - Adnan Sami, Fardeen Khan, Arjun Kapoor and more: Bollywood stars who left everyone shell shocked with their fab transformations
Advertisement