I am sure many still want to know what made Ranbir and Katrina go their separate ways, and for you snoopy guys, we have cracked the mystery

It has always been a mystery as to why did Ranbir Kapoor and Katrina Kaif broke up after dating for six years. They had begun dating after they shot for their first movie together, Ajab Prem Ki Ghazab Kahani. They dated for quite some time, during which they rented a flat in Mumbai and started living in together. And when people are in a relationship, there is one question that has become a template for every Indian parent that crops up – ‘Bete, shaadi kab kar rahe ho?’ So they were asked this in nearly every media interaction they had, so much so, that Katrina Kaif had to even say that she will only marry once she gets a National Award just to make them STFU! Also Read - 10 Bollywood celebs Salman 'Dabangg' Khan has had ugly fights with

But then one fine day, they broke up. No reason was given, and we didn’t expect Ranbir and Katrina to even give one. After all, they didn’t even made their relationship public, then why should they even tell us why they broke up. And so just because we have a lot of time on our hands, we began to make conjectures as to what made them broke off. Some said, it was because Ranbir was a philanderer, some said it was because Ranbir’s mom, Neetu Singh, was not too happy with Katrina while some blame Katrina’s renewed proximity to Salman Khan as the reason. Even though both the stars are still coming together to promote Jagga Jasoos, a movie that suffered a bit due to their breakup, all is not well in la la land. But I am sure many still want to know what made them go their separate ways, and for you snoopy guys, we have cracked the mystery… Also Read - When Deepika Padukone spoke up openly about Ranbir Kapoor's infidelity, called herself 'foolish' for trusting him

…and we have to thank this old tweet by standup comedian, Sapan Verma, for that! Also Read - A destination wedding for Ranbir Kapoor and Alia Bhatt? A look at other Bollywood celebs who got married at exotic locations - view pics 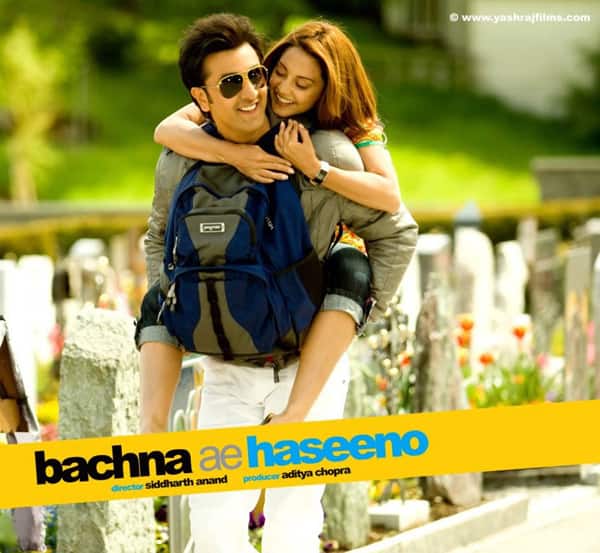 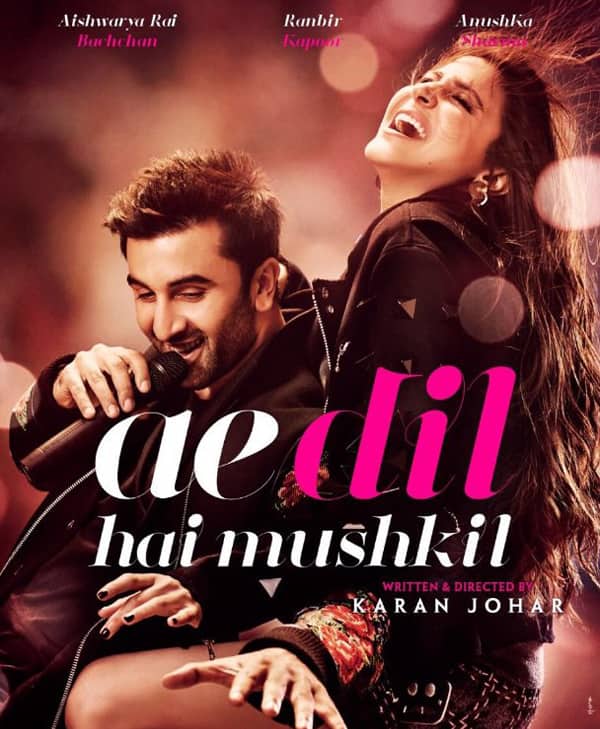 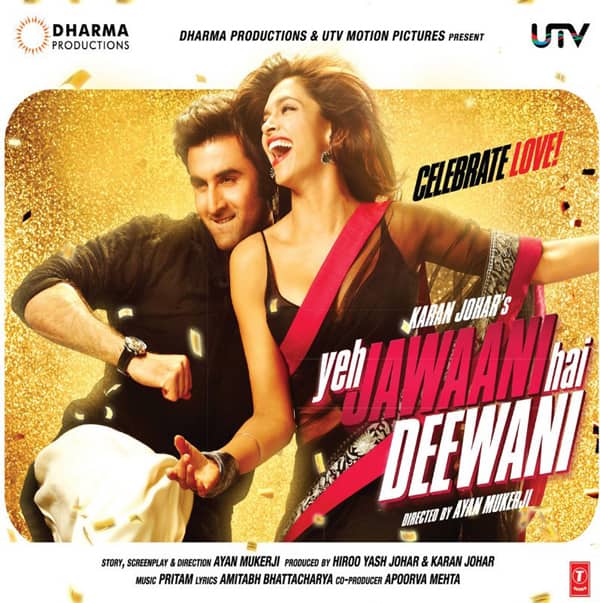 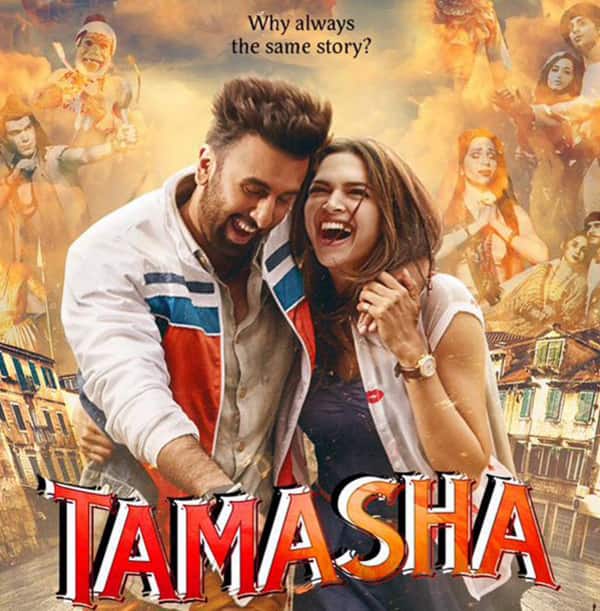 In all of the above posters, Ranbir looks like he just cracked some joke, and the girls are laughing at whatever he cracked. Now Ranbir and Katrina had acted in three movies and this is how their posters looked like…

This one looked as if Katrina is unsure whether she was supposed to laugh or not, so she put up an awkward smile... 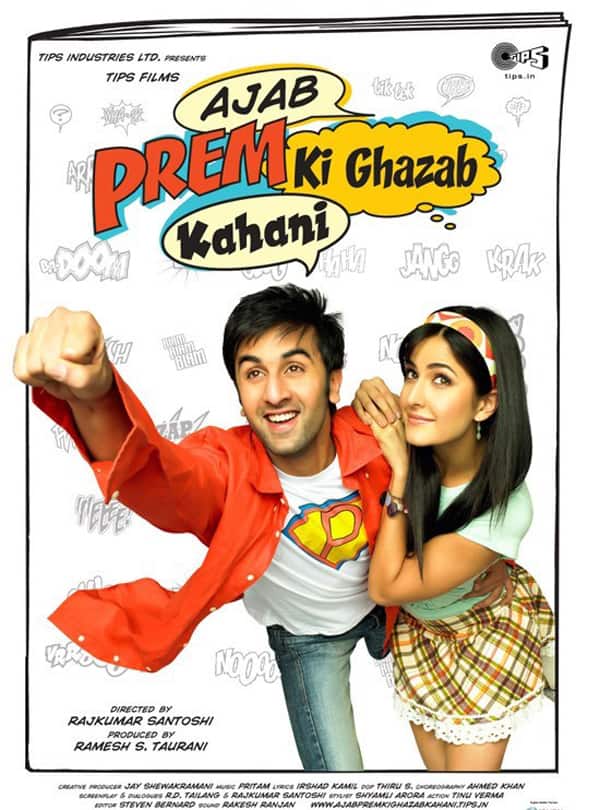 In the second poster, she (along with Ajay Devgn and Nana Patekar) are thankful that Ranbir is not cracking any jokes here... 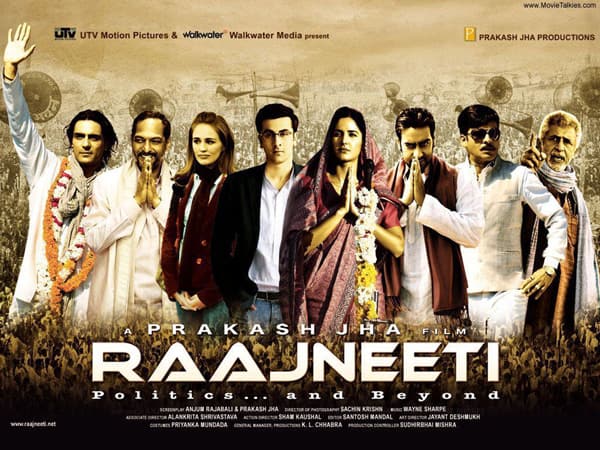 By the third time they came together on a poster... no one bothered to even crack a smile! 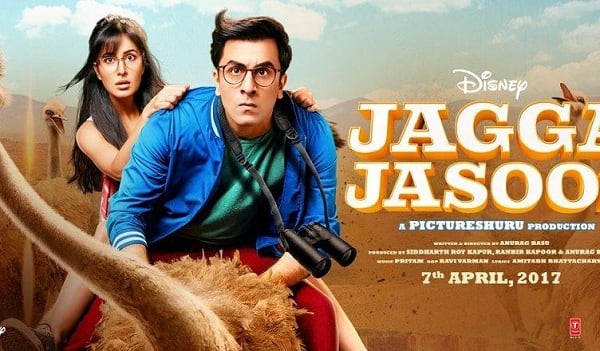 Get it? No? Well, fine – let me spell it out for you… KATRINA KAIF JUST DOESN’T GET RANBIR’S ‘FUNNY’ JOKES! And no guy likes it when a girl doesn’t crack up at their jokes, even after three attempts! It’s not that Katrina doesn’t have a sense of humour…she can laugh at Sidharth Malhotra’s jokes, after all! 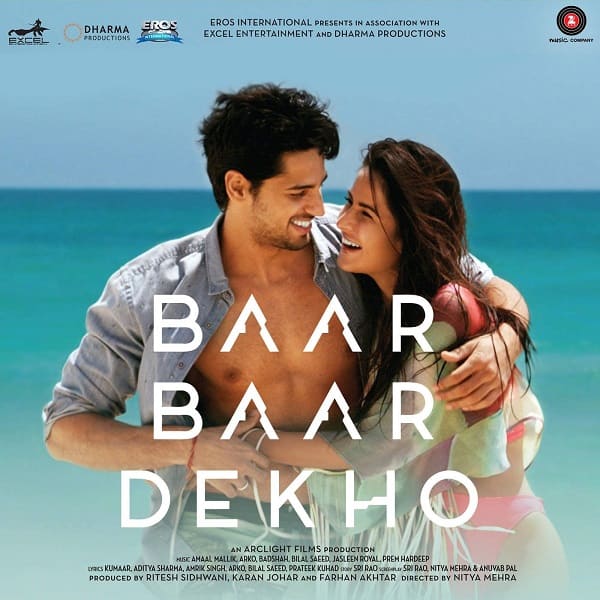