Deepak Dobriyal to play Arvind Kejriwal in Lollypop Since 1947 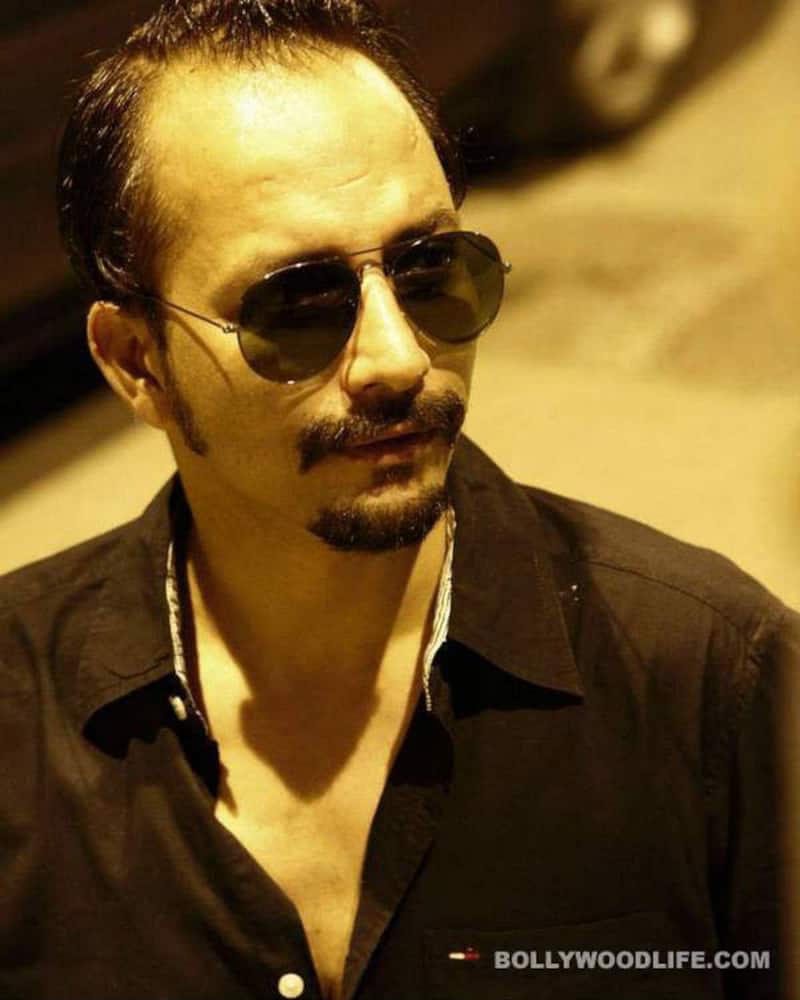 Dobriyal will play a salesman who becomes a member of Parliament

Deepak will play an 'aam aadmi' (common man) who becomes a political force to reckon with. "I play a salesman who becomes a member of Parliament. It's role that every supporter of Kejriwalji would immediately recognise," said the talented actor, who has featured in films like "Omkara", "Gulaal" and "Dabangg 2". Also Read - Bhediya Movie Review: Varun Dhawan-Kriti Sanon starrer is a fine combo of comedy and drama; seeti-maar surprise entry is worth it

Deepak, who went through a ghastly eye accident last year, says the role required immense preparation especially since it's directed by a member of a political family. Also Read - Bhediya trailer: Varun Dhawan took inspiration from Akshay Kumar for the movie; reveals WHY

"It's directed by Anirudh Chautala who is the former Haryana chief minister Devi Lal's grandson. The film has a very clear wake-up message for the masses...very close to what Arvind Kejriwalji has attempted to put forward," he said.

Next, Deepak goes into Sooraj Barjatya's Prem Ratan Dhan Payo, where the actor says he has a substantial role.

"Salman Bhai's (Salman Khan) company is lucky for me. I had just a few scenes with him in 'Dabangg 2'. Commuters to this day stop my car at the traffic signal and call out for me with my name 'Gainda bhai' from 'Dabangg 2'."