Honey Singh reveals terrifying details of how depression led to his self-isolation; shares how Deepika Padukone recommended a doctor and Akshay Kumar kept tabs on the phone 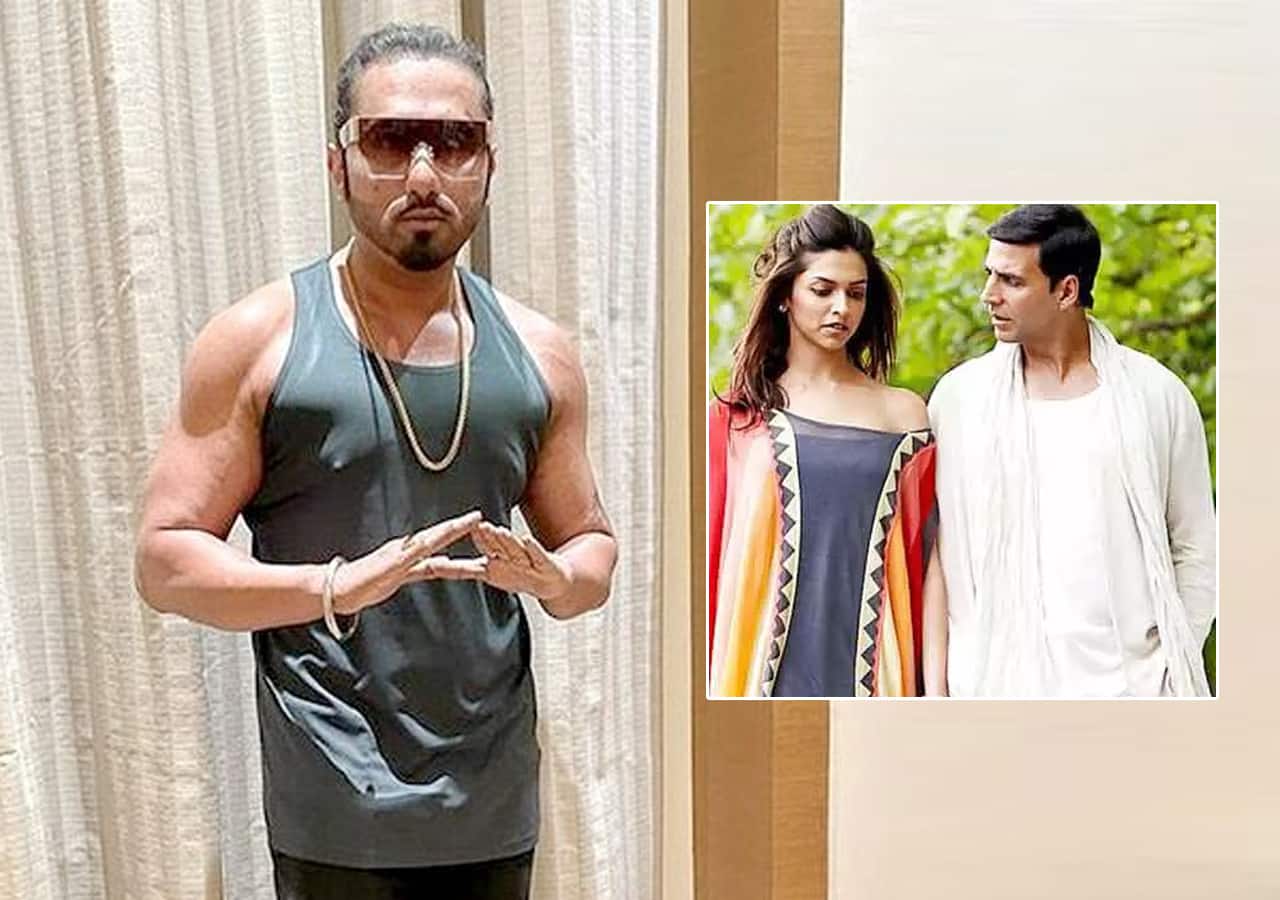 Honey Singh is slowly getting back into the groove. He has sung songs for both Kisi Ka Bhai Kisi Ka Jaan and Selfiee. As we know, he is dating model and actress Tina Thadani. The rapper, singer and composer has now spoken in detail how depression isolated him from the industry. Honey Singh said it was Deepika Padukone who helped him find a doctor when she came to know that he has mental health issues. He has told Bollywood Hungama that besides the Pathaan actress, Bollywood superstars Shah Rukh Khan and Akshay Kumar also reached out to him, and his family. Honey Singh has come out with a new album 3.0. He is also doing shows all over India. Also Read - Mouni Roy drops her sizzling pictures from Yo Yo Honey Singh's new song Gatividhi [View Pics]

He said everyone was quite supportive. Honey Singh said that Deepika Padukone suggested a doctor in Delhi to his family. He consulted him. He also said that his case was far more serious than hers. Honey Singh said the actress understood that he is also suffering like her, and did what she could do to help him out. He said that Shah Rukh Khan also supported him a lot emotionally. The rapper also gave a chilling insight on how depression led him to self-isolate himself. He said that he did not speak to anyone for five years. Nor did he watch any TV for three years as running information would trigger him. It seems Akshay Kumar would call him even though he did not pick up calls. Also Read - Honey Singh walks in hand-in-hand with new girlfriend, Tina Thadani, at Delhi event; lady's high end luxury bag grabs notice

It seems Honey Singh was battling mental health issues for a long time. He also took to alcohol in a big way. The rapper said that he has worked hard, and does not need to prove himself. He said he is a labourer, and he can rebuild what he has lost. In 2014, he had his last album Desi Kalakaar. Also Read - Trending Entertainment News Today: Ranbir Kapoor-Alia Bhatt's Brahmastra opens to mixed reviews; Honey Singh pays Rs 1 crore alimony to ex wife and more