Deepika Padukone, Alia Bhatt or Parineeti Chopra - who should be paired opposite Sushant Singh Rajput in The Fault In Our Stars remake?

Which B-town beauty should be paired opposite Sushant Singh Rajput in The Fault In Our Stars remake? Vote Now!

After a lot of back and forth and several cast changes, we revealed to you how Sushant Singh Rajput has been finalised as the lead actor of The Fault In Our Stars remake.Reports suggested that Karan Johar had bought the rights of the Hollywood film a couple of years ago and was planning to make it with Alia Bhatt or Ishaan Khattar and Jhanvi Kapoor. However, we can now confirm that Fox Star Studios were the ones that always had the official rights of the film and are now producing the Hindi remake. The movie is being helmed by casting director, Mukesh Chhabra, who has already started working on the original Hollywood script to make it an Indian audience-friendly movie. In fact, Mukesh himself confirmed that The Fault In Our Stars will be his directorial debut, with Sushant in the lead, when he mentioned, "Yes, I am on board for The Fault In Our Stars remake. I'm working on the script at the moment. Sushant is the leading man and we are still in the process of casting the heroine." Also Read - South News Weekly Rewind: Prabhas to lock horns with Pawan Kalyan and Mahesh Babu over Pongal weekend, Vijay to make his Tollywood debut with Thalapathy 66 and more

As he mentioned, while Sushant has been finalised for Ansel Elgort's role, the makers are still trying to figure out as to who should play Shailene Woodley's character. Our sources revealed to us exclusively that Mukesh Chhabra is considering several actresses for the part. A few names in the running are Deepika Padukone, Alia Bhatt, Parineeti Chopra, Kriti Sanon and Fatima Sana Shaikh. While no actress has been finalised yet, we wanted to know your opinion. Who should be paired opposite Sushant Singh Rajput in The Fault In Our Stars remake? Vote for your favorite in our poll below, but before you do that, take a look at your choices... Also Read - Deepika Padukone, Anushka Sharma and more Bollywood actresses who are Daddys Darlings; refused to change surnames post marriage 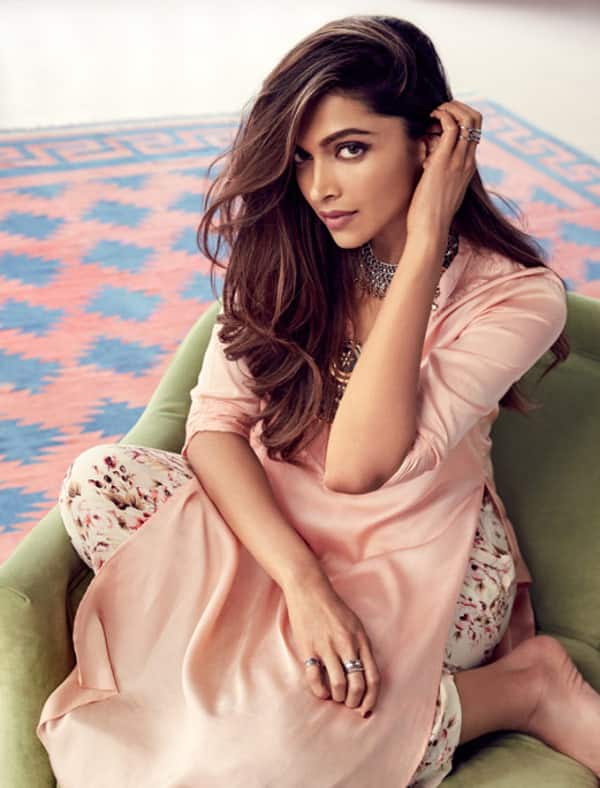 Deepika Padukone is one of the most beautiful and talented actresses in Bollywood. Her stellar performances over the years, paired with her sizzling chemistry with Sushant, as seen in the Raabta title track, makes her an ideal candidate. Don't you think so? (ALSO READ - Sushant Singh Rajput to play the main lead in The Fault in Our Stars remake) 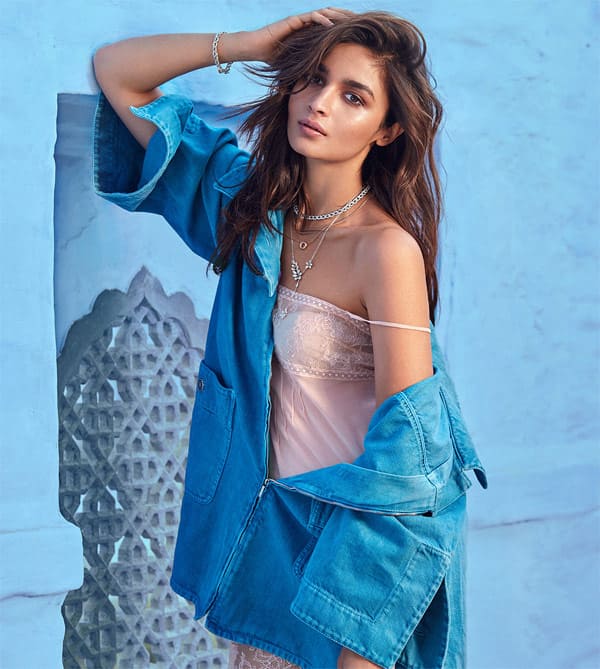 Alia is not only beautiful and talented, but she also is perfect for Shailene Woodley's character. The actress looks very similar to the girl in the Hollywood film and with her personality traits, we think she can ace this romantic drama. Sushant and Alia's fresh pairing would be an added bonus. (ALSO READ - Before Karan Johar got his hands on The Fault In Our Stars remake, Katrina Kaif was keen on directing it! Watch video) 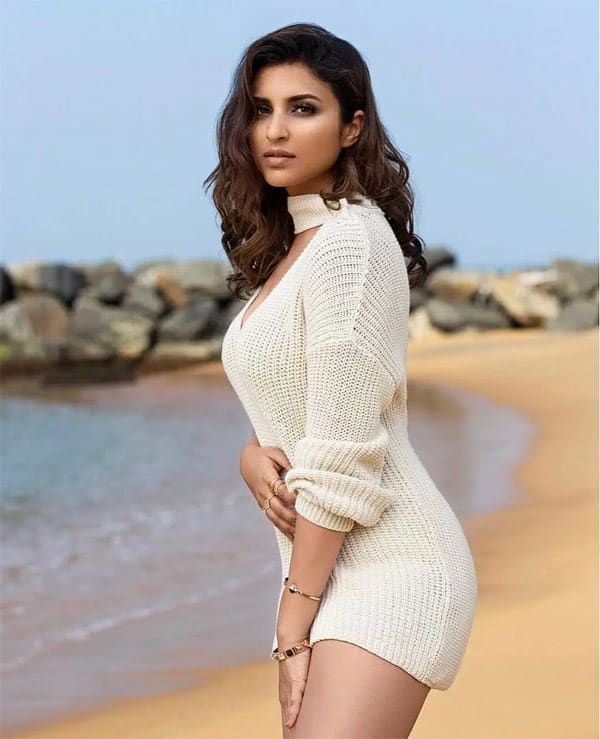 Parineeti Chopra's tryst with romantic dramas and her acting capabilities make her a front-runner for this role. Looking at her initial films and roles in Bollywood, we feel the actress is a perfect fit for this film. In fact, Pari and Sushant's hot pairing and crackling chemistry will help take this film to another level. 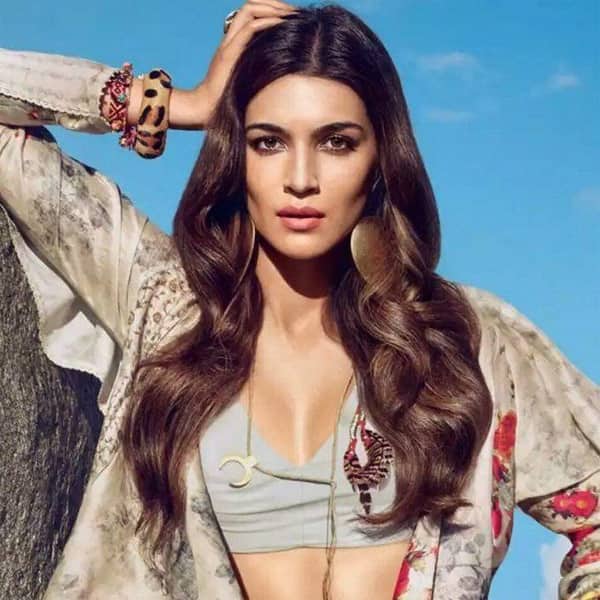 Kriti Sanon and Sushant Singh Rajput's Raabta might not have worked, but their scintillating chemistry proves that their pairing would be apt for this one. Second chances are always good and we guess they will hit the ball out of the park with this one! 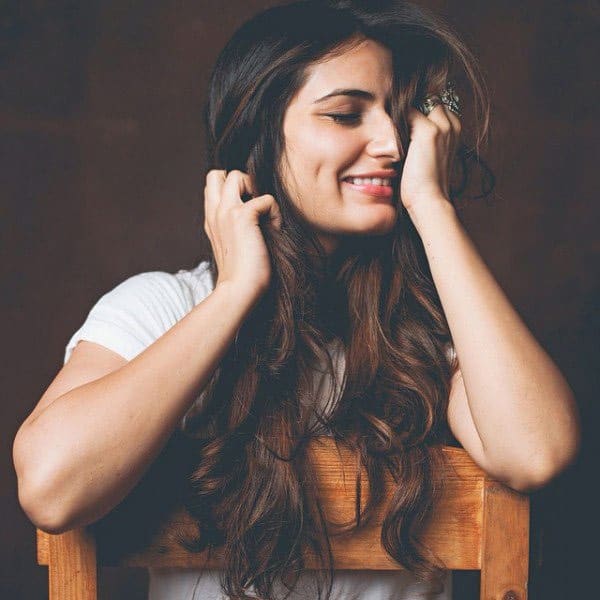 Fatima Sana Shaikh is a fantastic and versatile actress. Be it a strong wrestler, a pirate, a Bollywood diva or an innoncent-yet-sweet girl, she can pull off any role and make you believe that she is made for the part. Looking at her height and looks, we feel she would look sizzling opposite Sushant. In fact, these traits make her an apt choice for Shailene Woodley's character. But, who do you think should be paired opposite Sushant in The Fault in our Stars remake? Vote in the poll below!

For those of you who don't know, The Fault in our Stars is the story of a 16-year-old cancer patient, who is forced to attend a support group by her parents. While she is initially hesitant, she meets another cancer patient and starts attending regular sessions. She is smitten with the guy and they fall in love with each other. What follows will surely leave you teary-eyed! So stay tuned to BollywoodLife as we get you all the latest updates about The Fault In Our Stars remake right here...