Deepika Padukone and Ranbir Kapoor come together after a long time but what's with the awkward hug?

Deepika Padukone and Ranbir Kapoor came together for an event yesterday.

When we heard Deepika Padukone and Ranbir Kapoor were reuniting not for a film, but to walk for Manish Malhotra at Mijwan 2018, we were definitely elated. It's always a pleasure to see these two together. Thankfully for their fans, their breakup didn't make them bitter. Instead they are good friends which only made Yeh Jawaani Hai Deewani extremely special for the industry and fans alike. Yesterday, they came together for Galaxy of Stars event where they even danced on YJHD and Tamasha's songs. It looked all hunky dory but then we checked out the behind the stage pictures and realised, something looks a bit weird here. We have pictures of the two looking a bit awkward in each other's company.

So Ranbir meets Karan Johar and Deepika. The actor then hugs the actress in a manner of greeting. Instead of returning the gesture, Deepika's hands are locked behind. She doesn't make any attempt to hug him back, although at one moment she does extend a hand for a sideways hug. We wonder if it was just a coincidence or was she actually feeling a bit awkward while hugging Ranbir. We are asking this because once inside, they looked like long lost friends. Check out the pictures right here... Also Read - BREAKING! Here’s when Salman Khan’s Tiger 3 and Shah Rukh Khan’s Pathan will hit the big screens 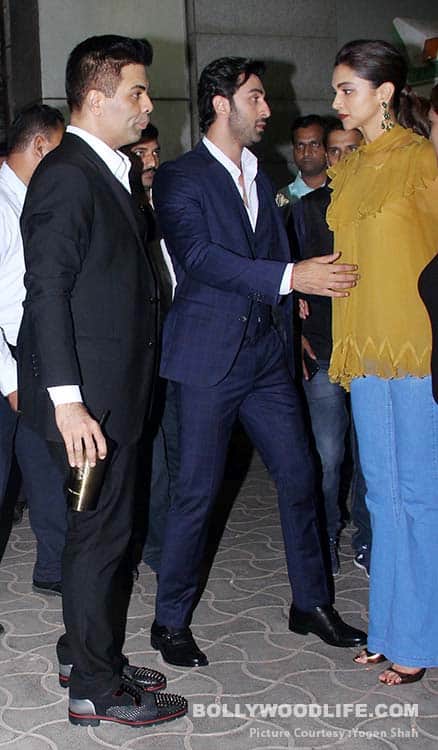 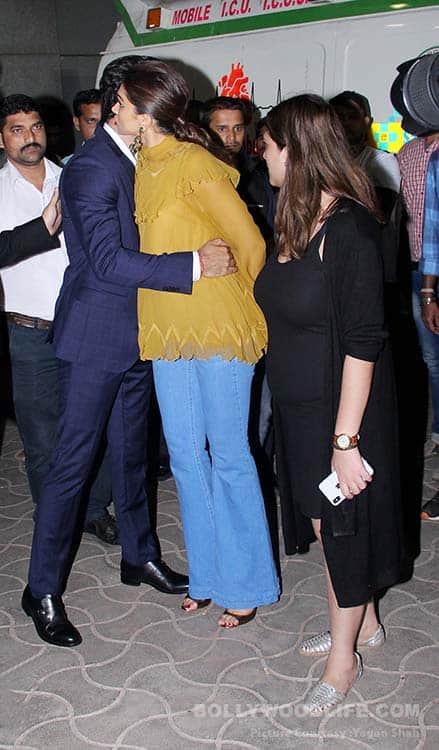 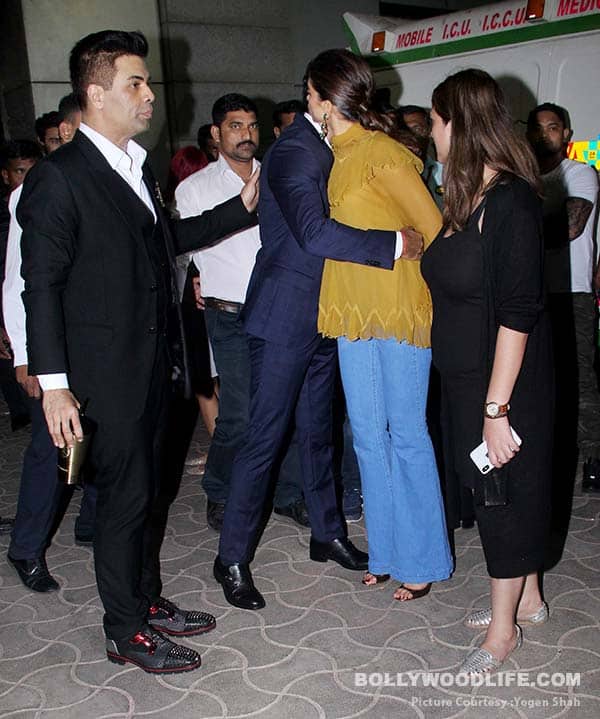 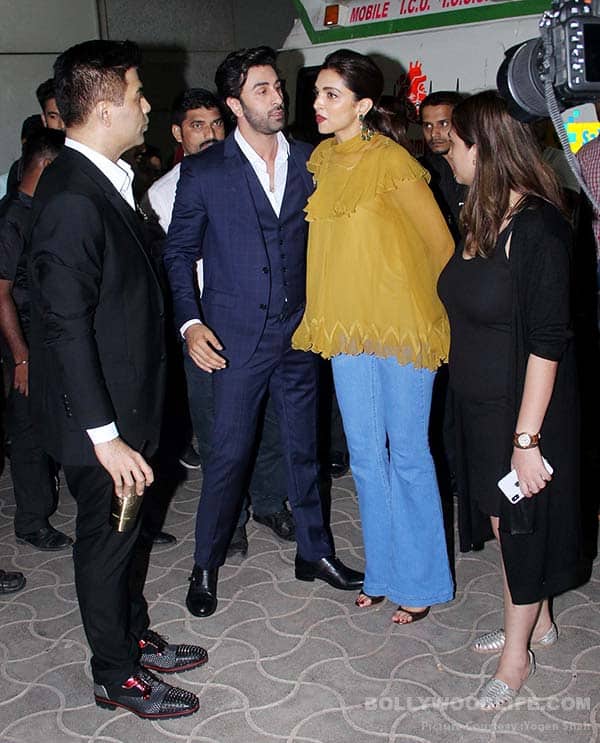 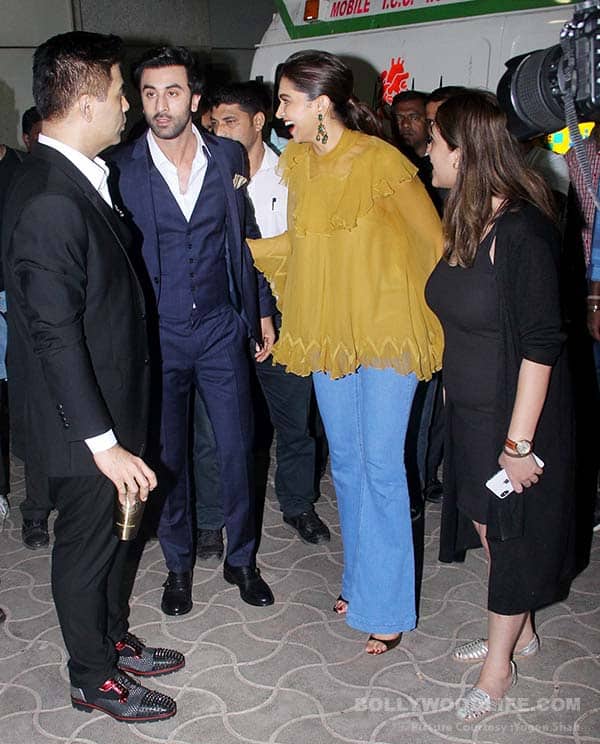 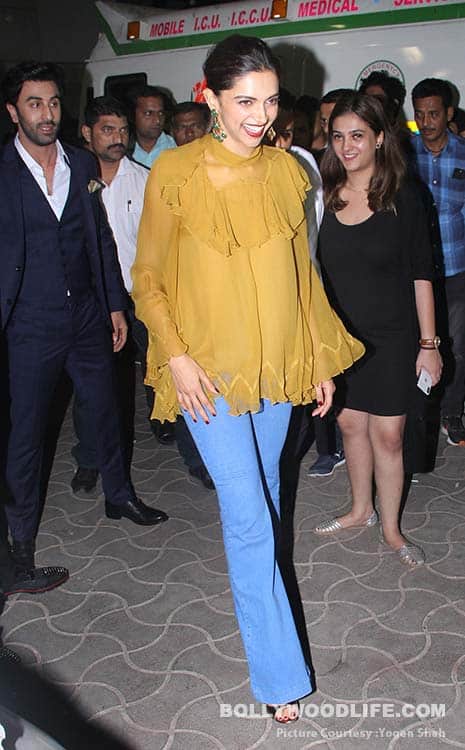 Since a few days, there have been talks about Deepika Padukone and Ranveer Singh considering to get married by this year end. It, of course, is a great news for their fans. They look fab together and it was only obvious for them to put a ring on it.