Gear up for tons of 'Tamasha' on Colors TV!

Gone are those days when Television was used as a medium for entertaining the viewers. Today, the world of TV is being explored by B-town stars for professional reasons. Be it reality shows or daily soaps, Bollywood celebs are making their presence felt on each of them and promoting their upcoming films. Salman Khan did it with Prem Ratan Dhan Payo and now it's Ranbir Kapoor and Deepika Padukone's turn to repeat the same with Tamasha! The actors will be seen promoting the film on Colors TV's two popular comic shows- Kapil Sharma's Comedy Nights With Kapil and Karan Wahi-Anita Hassanandani's Comedy Nights Bachao. Boy, it's going to be a colorful weekend for Colors indeed! Also Read - Cannes 2022: Aishwarya Rai Bachchan steps out in a pink pantsuit for her first appearance; honestly, we expected better 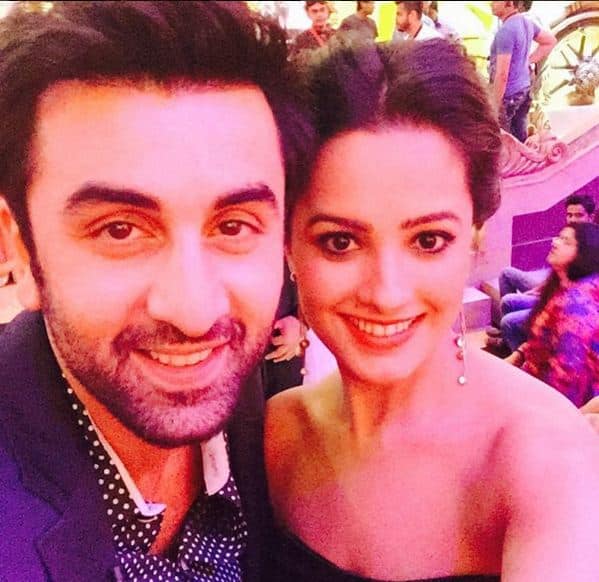 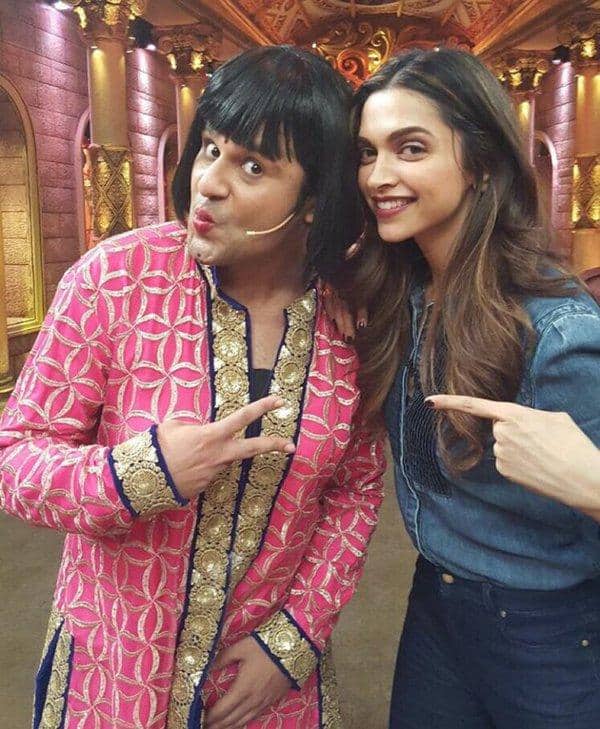 The Tamasha stars will also be seen sharing a few laughs with CNWK's host Kapil Sharma. RK and Dippy have both been on the series before, though, not together.

Are you excited to watch these shows? Stay tuned for all the 'Tamasha!' *wink wink*