Deepika Padukone and Ranveer Singh WON'T be seen together in Padmavati!

Given that Ranveer Singh and Deepika Padukone had such palpable screen chemistry in Sanjay Leela Bhansali s Goliyon Ki Raasleela: Ram-Leela and Bajirao Mastani, it is a very sad news that they won't share any screen space in Padmavati... 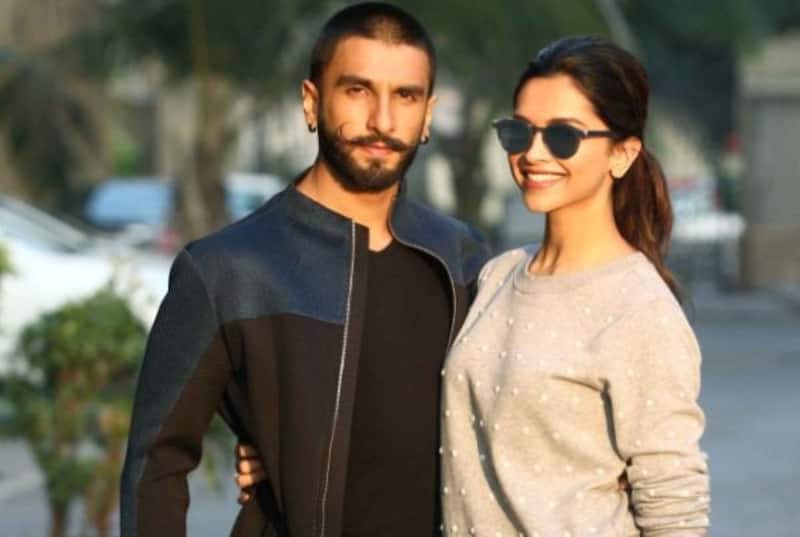 Forbidden passion runs at the core of Sanjay Leela Bhansali’s next costume drama Padmavati. The enamoured villain is Allauddin Khilji, played by Ranveer Singh. The object of his affection, the Rani of Mewar, is his real-life love Deepika Padukone. Also Read - Shah Rukh Khan, Disha Patani, Ranveer Singh and more: Bollywood actors and their lesser-known siblings

Anyone with an idea of how this legend ends, knows that the two don’t share screen space at all. Says a source, "Padmavati is the ultimate saga of forbidden love. Ranveer’s character is completely besotted by Deepika. The state of Mewar goes to war against the Khilji dynasty over her honour. But she never meets the man who loses his heart to her. So, there will be not a shot where Ranveer and Deepika will shoot together." Also Read - Did Varun Dhawan just CONFIRM Kriti Sanon and Prabhas’ secret relationship? HOT SCOOP

Given that the two lovers had such palpable screen chemistry in SLB’s Goliyon Ki Raasleela: Ram-Leela and Bajirao Mastani, this would be a very sad news for all Ranveer-Deepika fans. However, everyone would love to see their fabulous performances on the silver screen once again. Also Read - Nora Fatehi to Alia Bhatt: Bollywood Divas who revealed their vulnerable side and cried in public

The two won various awards for Bajirao Mastani (recently they won the Best Actor and Best Actress at IIFA 2016) and with similar performances they can win some more trophies for Padmavati. The film is all set to take off very soon, mostly September this year and will release in December 2017 (tentatively).

Are you excited to see Ranveer Singh and Deepika Padukone's Padmavati? Tell us in the comments section below! Also check out Deepika Padukone talking about Padmavati at IIFA 2016 in the video right here: