They can't replace Madhuri Dixit in any of these films but if given a chance, they will make a great choice...

Madhuri Dixit is an eternal beauty. Someone who can still spin her magic and ensnare you. She is like no other who led her career to great heights by just dedicated doing her job. No wonder till date there has been no one who could replace this wonder woman in the true sense. But if ever anyone decides to remake any of her movies, we have the actresses who can step into Madhuri's shoes in the do-overs. Also Read - From Golmaal Again to Saaho: Did you know Alia Bhatt had REJECTED these 5 films?

The song Ek do teen from Tezaab introduced one of the fab dancers to Bollywood who would go on to rule it for years to come. Mohini literally enchanted everyone like her name with her flirty moves in the song and a powerful performance as a dancer. Alia Bhatt can do great justice to this character because she has the perkiness that this character needs. Mohini was also a rebel and we know how Alia rebels...a Highway is a proof of that! Alia even dances well which will only add up to it! Also Read - Alia Bhatt steals Ranbir Kapoor's belongings and the reason will make you go 'awww' 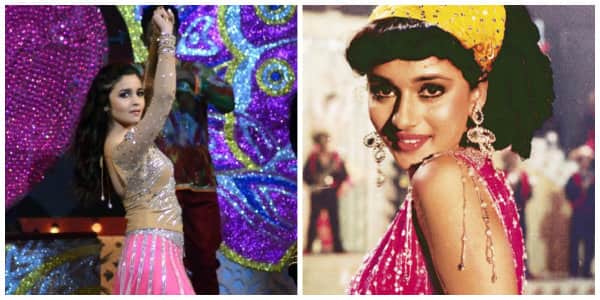 Before NH10, it would have been difficult to envision Anushka Sharma in such a powerful role that Madhuri portrayed in Beta. It needs a lot of intensity, because even though it dwelled on the typical saas-bahu jhagra, it was still class apart. A stepmother tries to kill her stepson for property, but his wife stands up to her. Anushka's hard'hitting' performance in NH10 convinced us that Beta should belong to her. She can be mean and conspiratory when the need arises and be cold about it too. 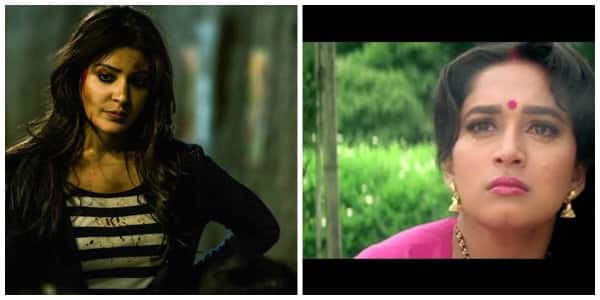 Madhuri was the hero of this film which advocated the cause of social and gender injustice. She singlehandedly made the film poignant and relative. In those days, watching a mainstream actress do a film like that was a novel concept. Deepika Padukone will thus be fab as the headstrong woman in the remake who chaperones a cause. One needs to be assertive and audacious to do such a role and Deepika's demeanor will perfectly suits it. 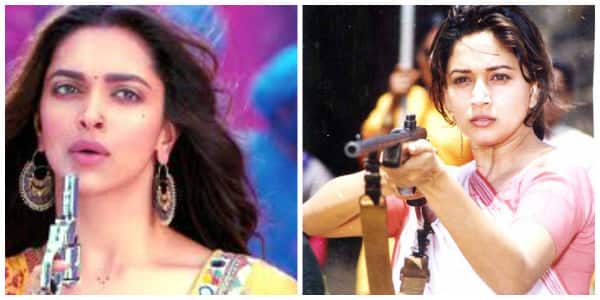 There is dance, love, passion, emotion and a beautiful Madhuri Dixit. No other film has done such justice to the grace of Madhuri. Hence, we feel Shraddha Kapoor will be perfect to play her character in the film who is soft, demure, delicate but when she is on stage, she transforms into an elegant swan! Shraddha is proving through ABCD 2 that she can be an awesome dancer when it needs her to be. She can also play the coy girl who loves to live life but knows her limitations. Didn't we love her as the lovely girl who wants to live every moment of her numbered life? 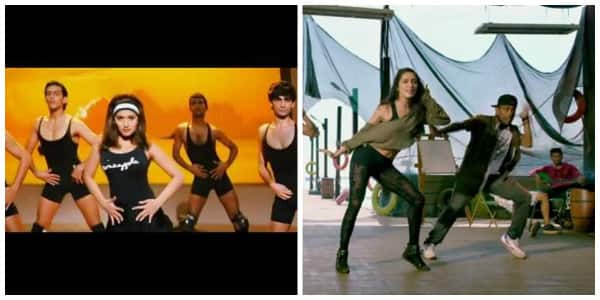 Parineeti Chopra has vowed that she won't face camera unless a script compels her to do so. So here's a role we think she could take up if Saajan ever gets remade. Madhuri Dixit's character is trapped between two friends who put their love for each other before their ladylove. You need to be convincing as a girl whose life hits a crossroad when she falls for a man who isn't the poet whose poetry made her fall for him in the first place. This will be a welcome change for Parineeti who has been till now stereotyped as the outspoken girl in mostly all her films. We love your spunky roles Parineeti, but this one will prove your mettle as an actress because there is a lot of pathos here! 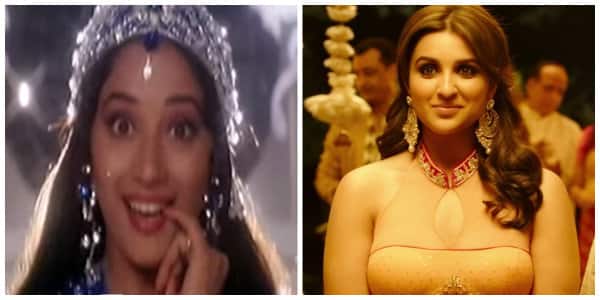 We hope the many filmmakers out there are reading this. What say people?