Buzz was that Deepika Padukone charged about Rs 15 crores per project while her contemporaries like Kareena Kapoor, Priyanka Chopra demanded Rs 9 crores... 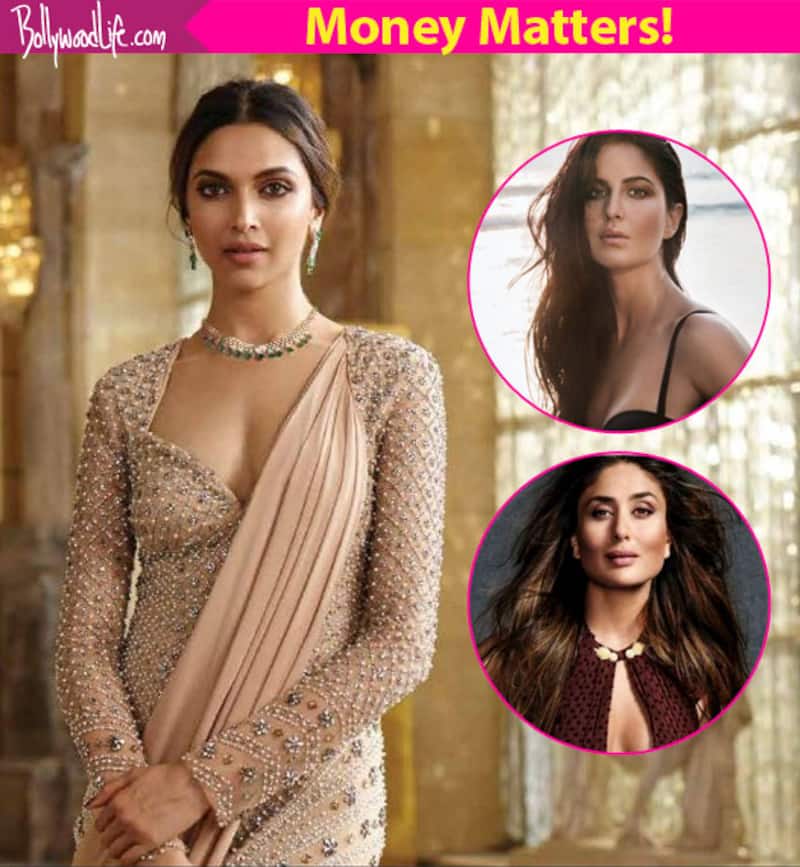 BollywoodLife in its EXCLUSIVE report revealed how the actress has upped her fee for Bhansali's next. The Bajirao Mastani actress has created a new record in B-town with this move...

Deepika Padukone beats Alia Bhatt, Kareena Kapoor and Katrina Kaif to become the highest paid Bollywood heroine. The Piku actress' career has been on an all time high since the last two years. She has managed to strike a great balance between commercial success and critical acclaim. It is safe to say that she is on top of her game currently and her career graph is a proof of that. This year many felt that Deepika's decision to follow Priyanka Chopra's footsteps and try a brand new inning in Hollywood wasn't a great move. However, Ms Padukone has struck back with one class decision. The actress has signed her first film for 2016 with Sanjay Leela Bhansali's Padmavati opposite real life lover Ranveer Singh. Deepika-Ranveer-SLB, trio is re-uniting for the third time with this film. Also Read - 5 reasons why Bollywood is losing its charm and South industry is taking over

The period drama has been making headlines for a long time now. It was said that Priyanka too was eyeing for this role. However Deepika managed to not just sign the dotted line, but also hike her fee for Padmavati. Now we all know that there has been debate and discussion about which Bollywood actress is the highest paid. Deepika along with Kareena Kapoor Khan, Kangana Ranaut, Katrina Kaif have been the front runners. Also Read - Shehnaaz Gill was in LOVE with THIS TV actor before dating Sidharth Shukla

Kangana, in fact courted controversy when claims were made by the actress' team that she was demanding a whopping Rs 11 crores for Rangoon, which was later denied and reports of the actress getting just Rs 3 crores started doing rounds.

Buzz was that Deepika charged about Rs 15 crores per project while her contemporaries like Kareena, Priyanka demanded Rs 9 crores. Younger actresses like Alia Bhatt are paid anywhere between Rs 3 to 5 crores. With Deepika now raising her fee further, it is only going to increase the difference between her and her competitions pay scales.