How refreshing is this look of Deepika Padukone from the Mumbai Airport last night? Wearing a dark blue track pants with a matching coloured jacket, DP zoomed off to LA looking all chic and classy. We love how she's not tried to go overboard with her style file, unlike her past appearances. Instead, she picked on a combination of glam and sporty which not only looks stylish but also feels so easy breezy. If you would ask us to rate DP's this airport look, we would certainly give her a 8/10; with an extra brownie point for her ever charming smile. Also Read - BL Recommends: From Irrfan Khan's Angrezi Medium to Shah Rukh Khan's Lion King - Father’s Day films to binge-watch with your daddy dearest

Here, check out the pictures below: Also Read - From Kareena Kapoor Khan to Deepika Padukone: Interesting and unknown facts about 8 Bollywood actresses that will leave you zapped 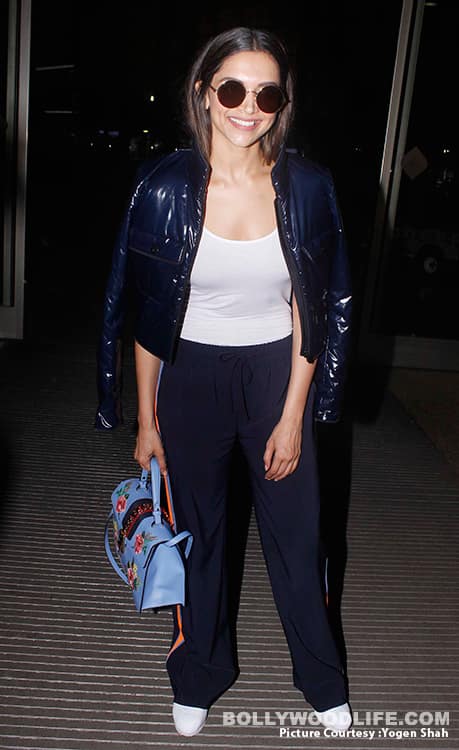 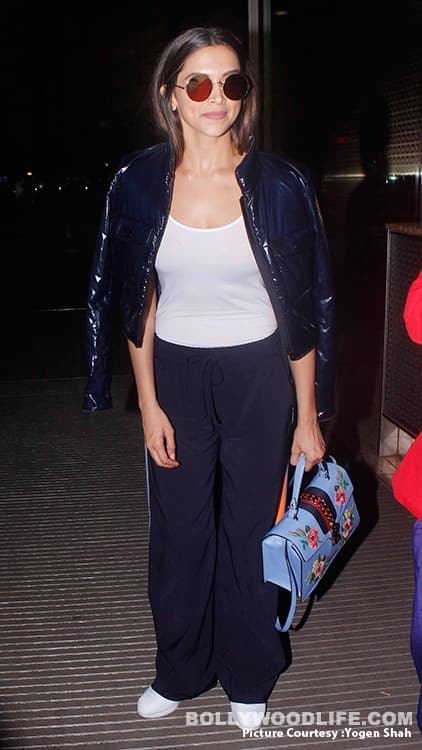 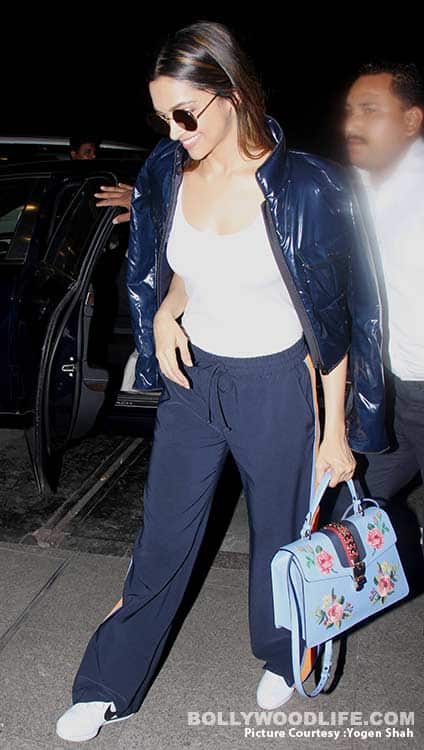 While we are yet to hear an announcement on Deepika's next biggest Hollywood release. The actress is very much on board for Sidharth Anand's next Indo-Chinese project. And of course, Sanjay Leela Bhansali's Padmavati that's already in the making. Keep watching this space for more updates on Deepika's whereabouts.