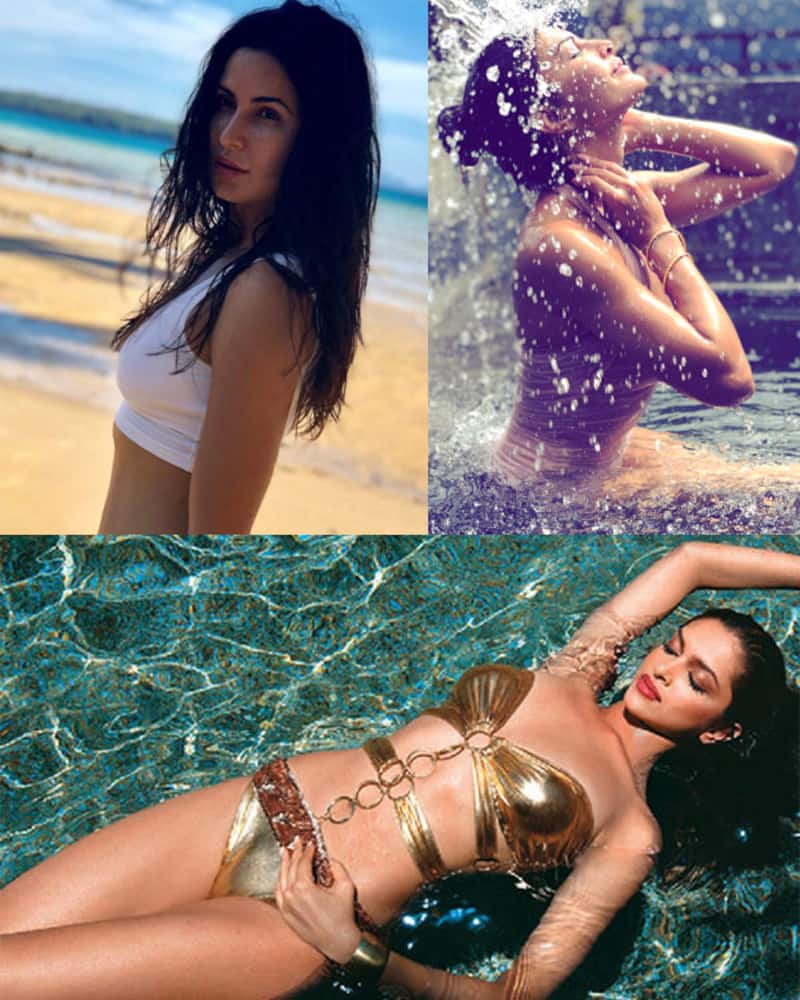 Even before the arrival of summers, B-town actresses have been turning up the heat with their toned bodies. As summer arrives this year, we expect nothing less from these actresses. One can soon expect Instagram to be flooded with sexy bikini pictures as the actresses hit the beach. Especially water babies Katrina Kaif, Jacqueline Fernandez and Lisa Haydon. These actresses can't get enough of the beach and are often seen taking mini vacations to enjoy time at a private beach. In fact Katrina even celebrated the New Year by the beach and was seen posting sun-kissed pictures from an unknown destination. Jacqueline, too, takes off to the beach with every possible excuse. More vacations means more hot pictures and we sure aren't complaining. Also Read: SNEAK PEEK! Varun Dhawan – Katrina Kaif will share a hot chemistry in Remo D’Souza’s next and these pictures and videos are proof Also Read - Goodbye actress Rashmika Mandanna REVEALS what she would like to steal from Alia Bhatt [Exclusive]

Deepika Padukone is sexy and she knows it. The actress doesn't shy away from flaunting her toned body even on screen. DP was seen rocking a bikini in Cocktail, Housefull 2, Race 2 and many other films. The diva also left us wanting for more with her stunning bikini shoots earlier, from during her modelling days. Joining the league of the A-listers is Disha Patani. The one-film old actress already has a huge fan following. Previously, her bikini pictures had taken the internet by a storm. Check out the pictures below: Also Read - Exes Katrina Kaif and Ranbir Kapoor come under one roof to celebrate Navratri; South stars Nagarjuna, Prithviraj Sukumar and others join in [VIEW PICS] 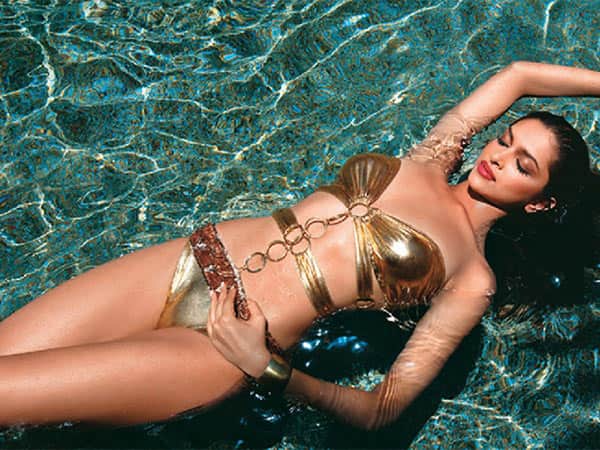 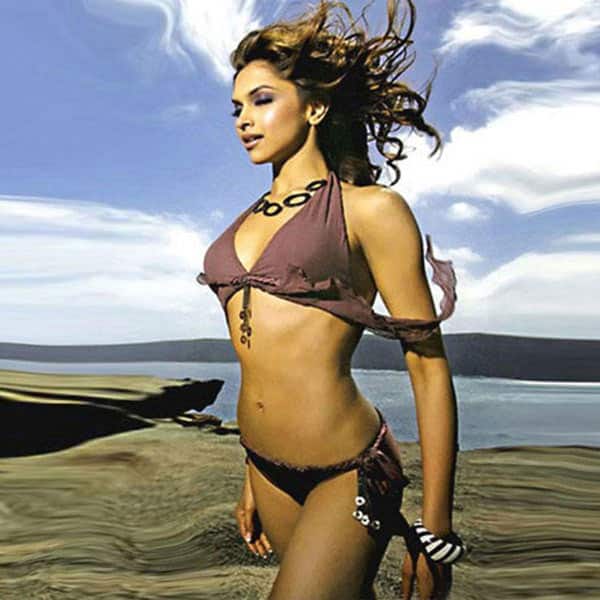 I did wonder who this emoji was for ??‍♀️

B-town's hot mama, Lisa Haydon also remains a constant on this list. The actress' Instagram account is flooded pictures of her sporting a bikini on the beach. Lisa's pics will make you want to pack your bags and head to the beach, pronto!