Here are all the December 2016 covers of magazines. Katrina Kaif, Kareena Kapoor, Deepika Padukone, Alia Bhatt have graced them. Who is your favourite?

The year is about to come to an end and to make sure the magazines have a boom in sales, they've done a pretty good job of bringing in slayers on their cover! From a scrumptious Deepika Padukone to a dishy Ranveer Singh, they've all made for some striking looks on their respective covers. Like every month, for December too, we've compiled a set of all the magazine covers released this month. While the usual ones have had mostly B-town folks, some of them have also honoured celebs from outside the fraternity. Being the year 2016's end, a lot of magazines have put in a lot of efforts into ending the year with a bang. We do have some personal favourites as well but it's solely on the basis of how they've managed to captivate us. Also Read - From Vijay Deverakonda to Rashmika Mandanna: THESE South biggies are set to amaze the B-Town audience with their Bollywood debuts

Let's start with Kareena Kapoor Khan. Her Grazia cover became an instant hit for the sole reason that he had Bebo flaunt her bump in the sexiest way possible. She makes pregnancy look so sexy that we were speechless. Quite bang on, Grazia, quite bang on! Next we got hooked to Katrina Kaif's Harper's Bazaar Bride mag cover. Stunning is a word that we've often used for Kat and even now as we see her sizzle as a sexy bride on a beach, jaws can't find it easy to stay put. The slit running high with her hands stretched wide is a total winner! With Katrina and Kareena surging temperatures, there's someone who has turned on the 'cool' quotient on the cover. We're talking about Alia Bhatt! This Filmfare mag cover with Miss Bhatt's charming smile and 'cool beans' hood is oh-so-awesome! Finally, as we speak of hot and cool, Deepika Padukone's gaze on the Hello! mag cover is dangerously sexy. Also Read - Deepika Padukone, Alia Bhatt, Kareena Kapoor Khan and 7 more Bollywood beauties who left their education mid-way for a career in Bollywood

Those were our picks. You can scroll below and check out the cover pics - Also Read - Rhea Chakraborty, Alia Bhatt, Disha Parmar and more celebs from Bollywood and Television industry were trolled this week – find out why 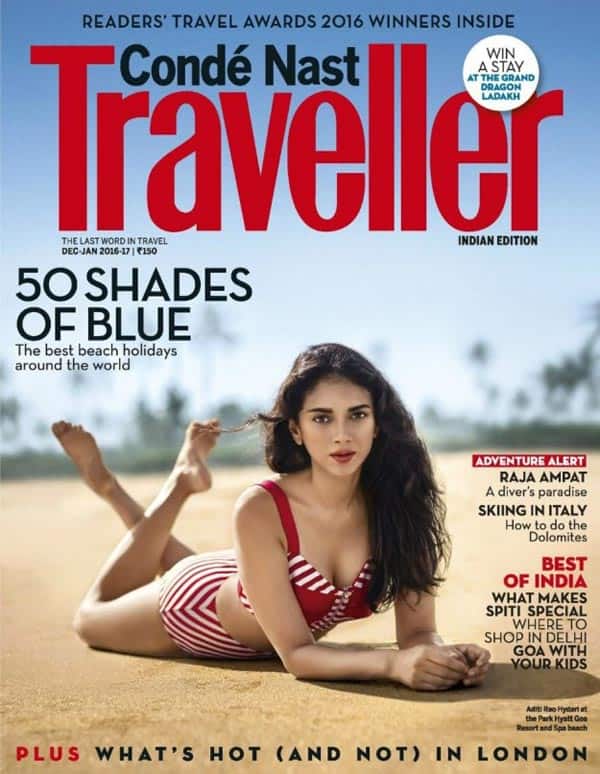 Alia Bhatt on Femina and Filmfare 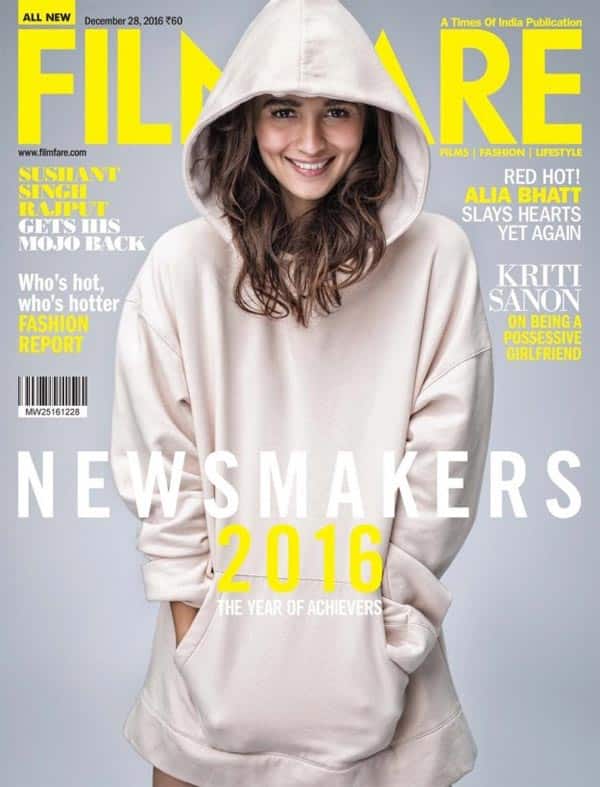 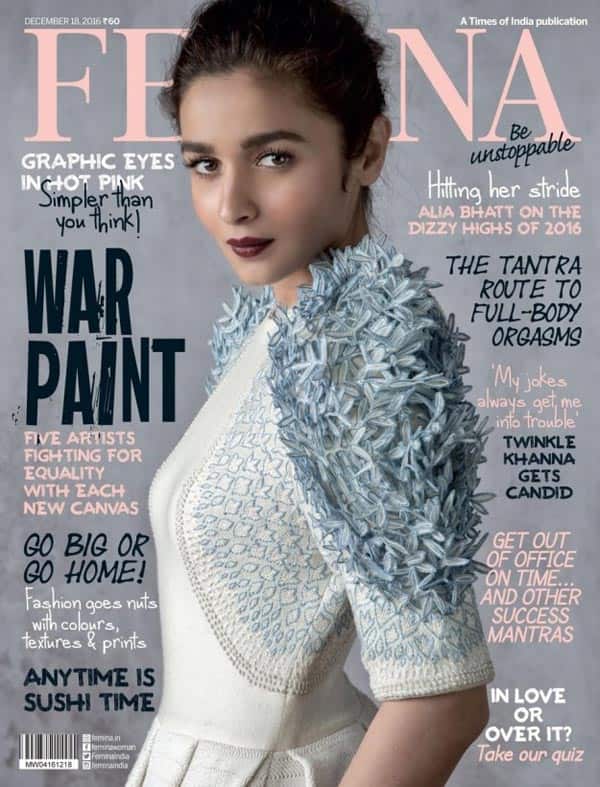 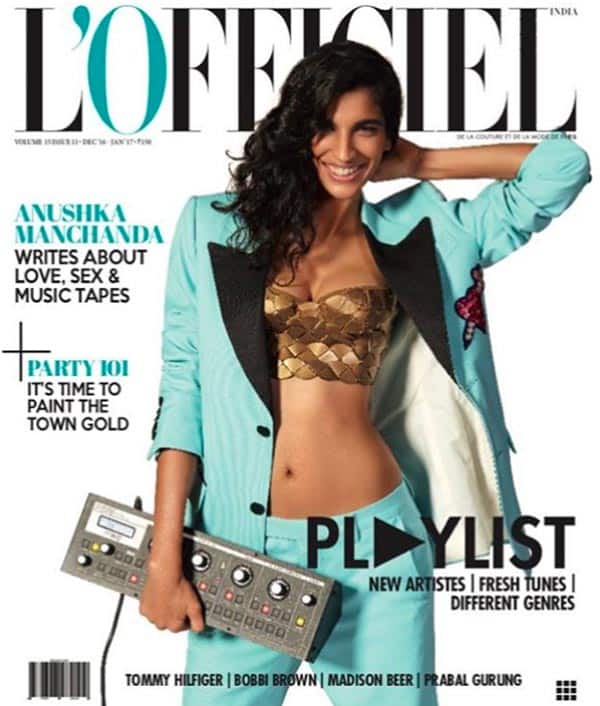 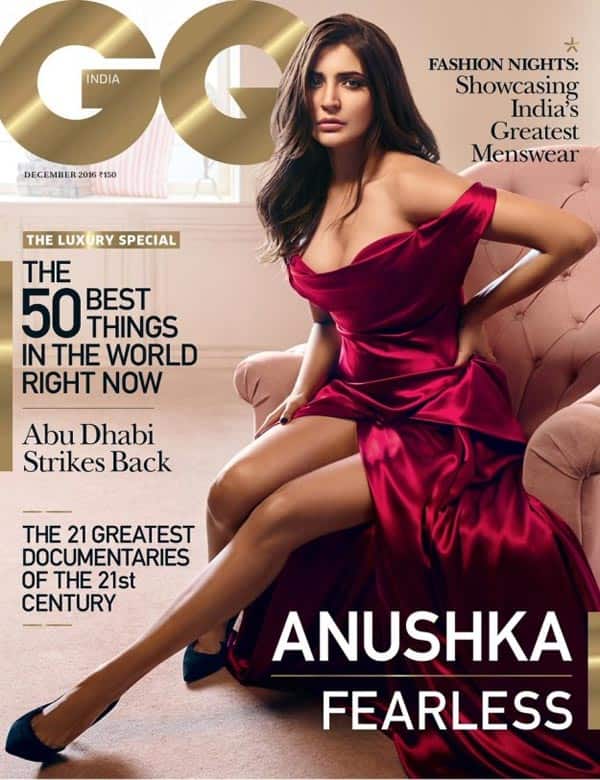 Deepika Padukone on Elle and Hello! 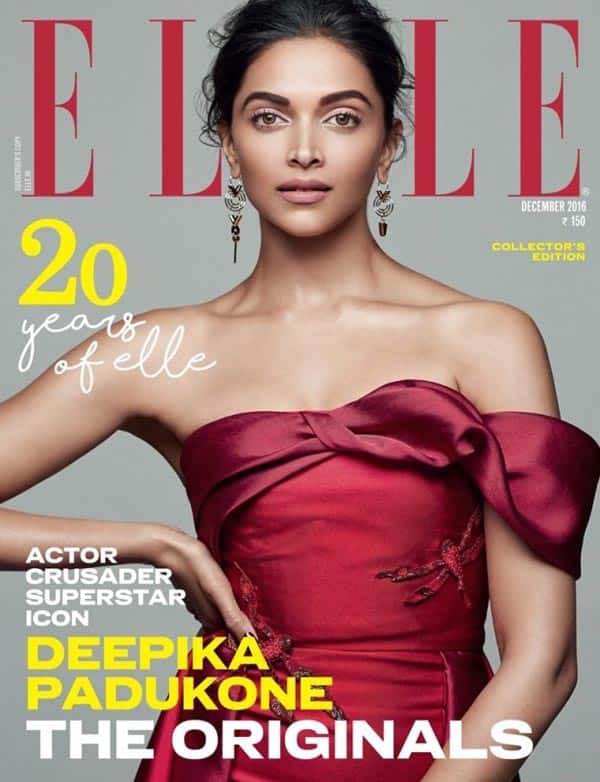 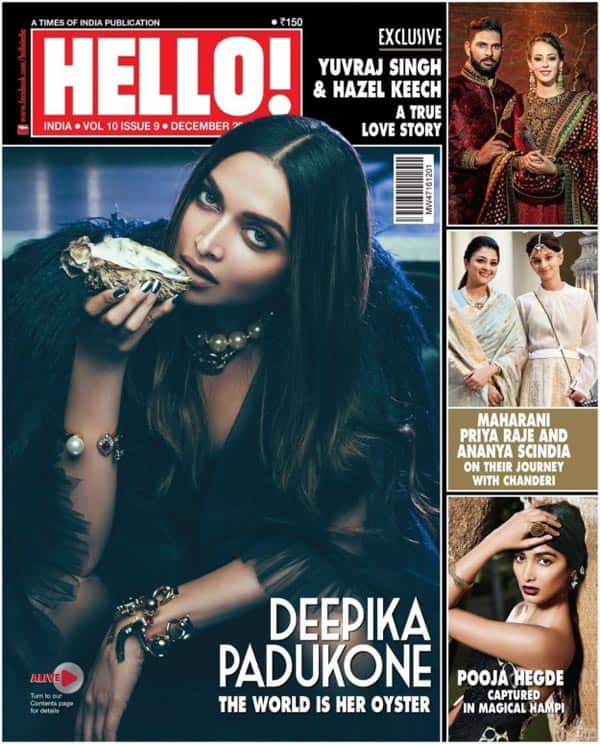 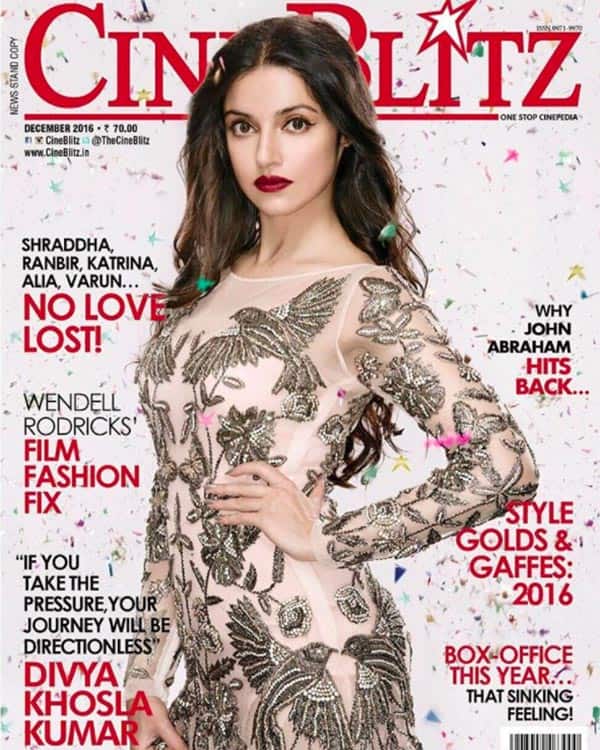 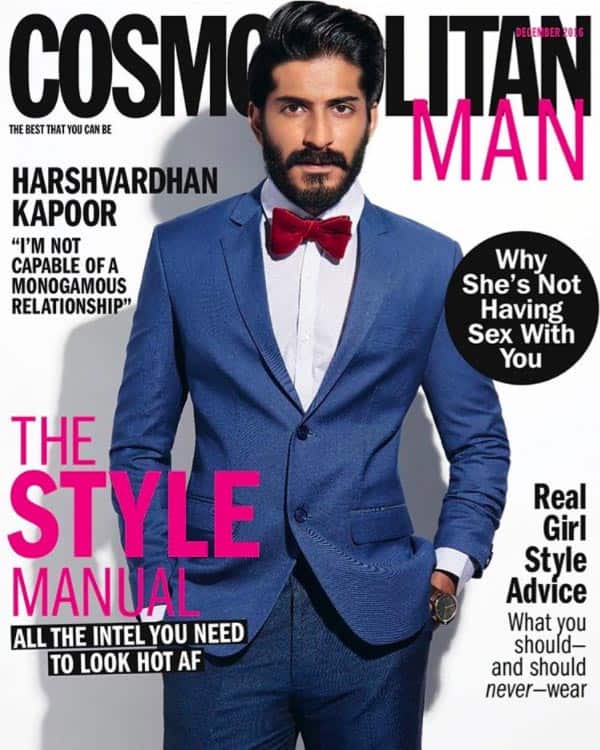 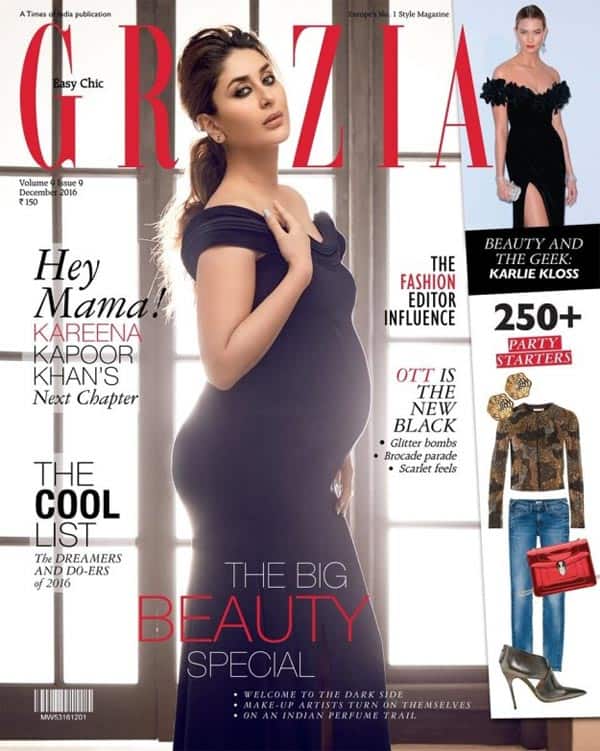 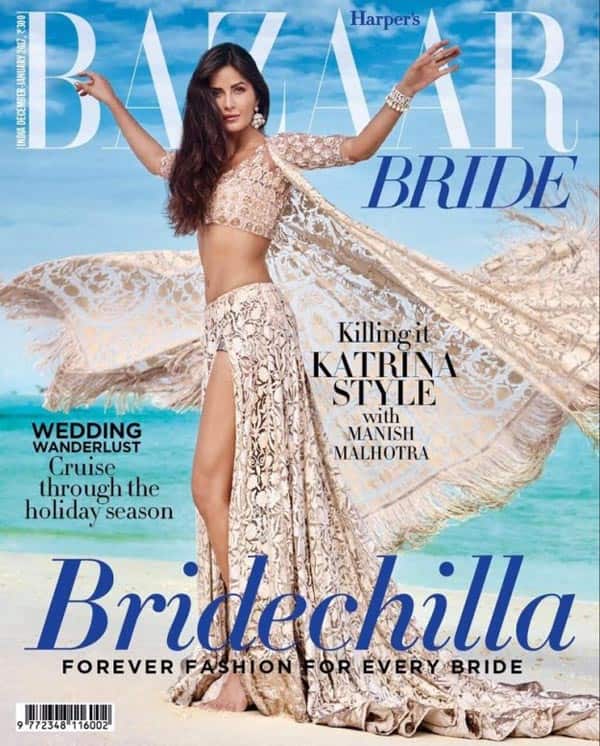 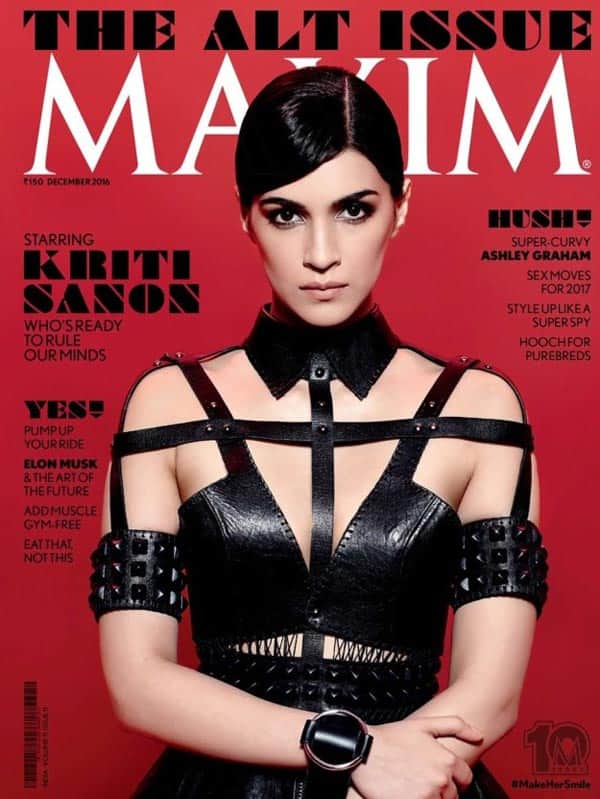 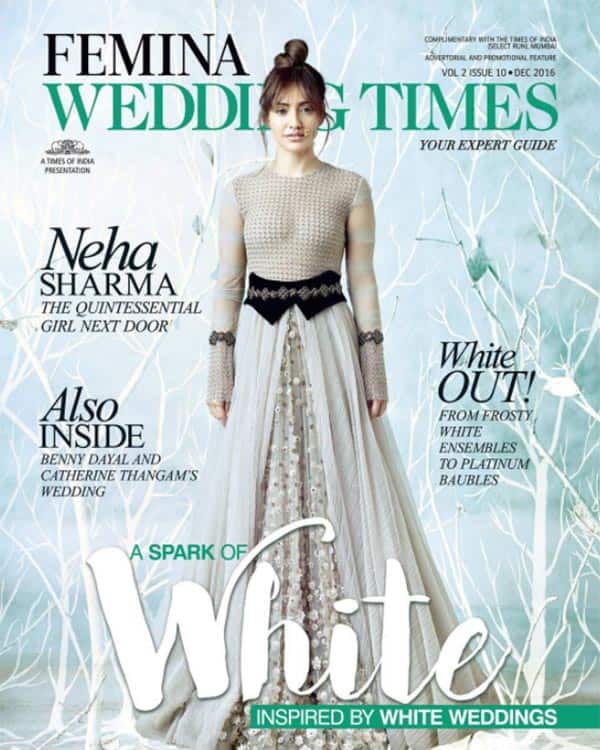 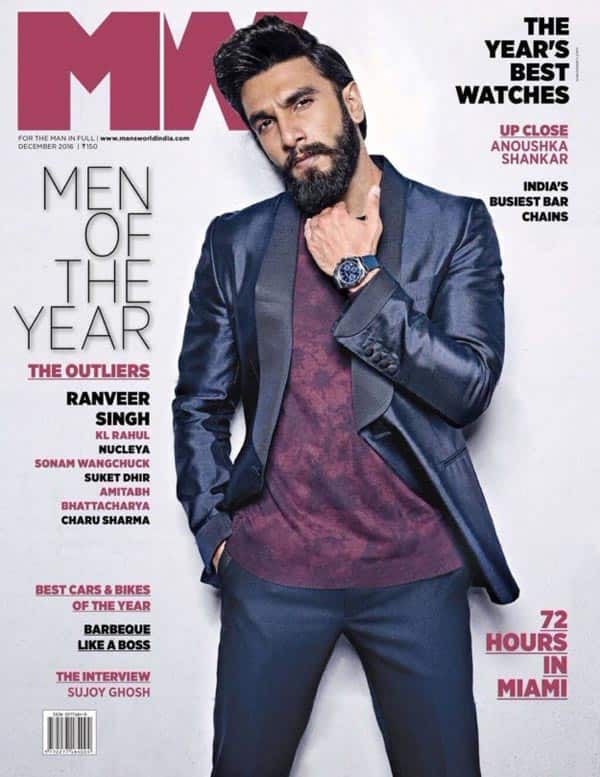 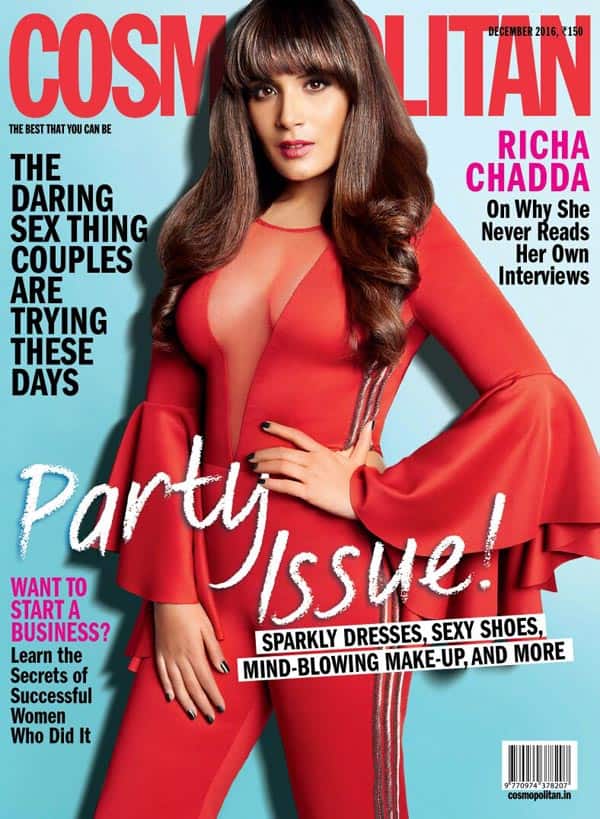 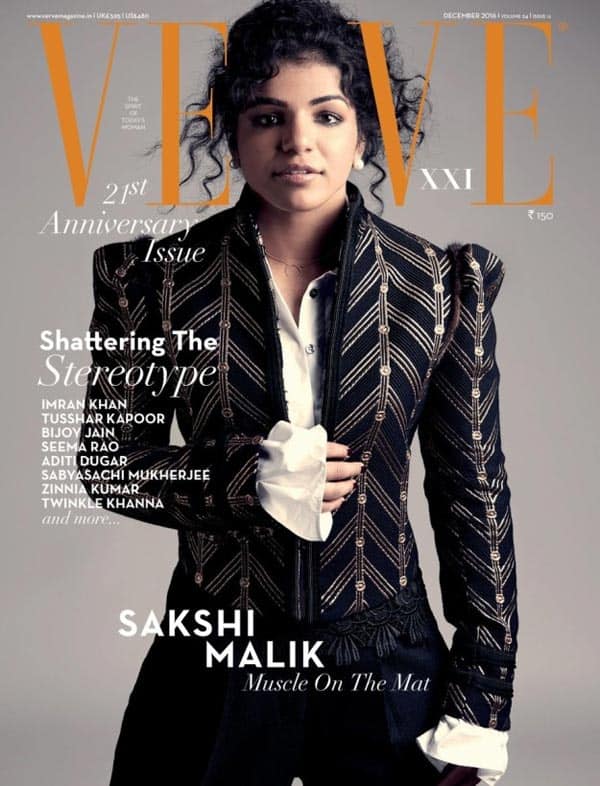 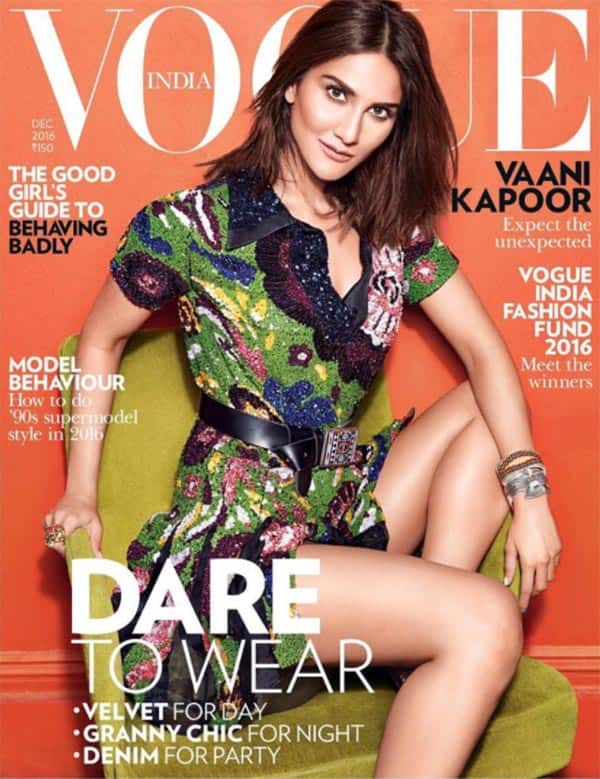 Vidya Balan on Stardust and Filmfare 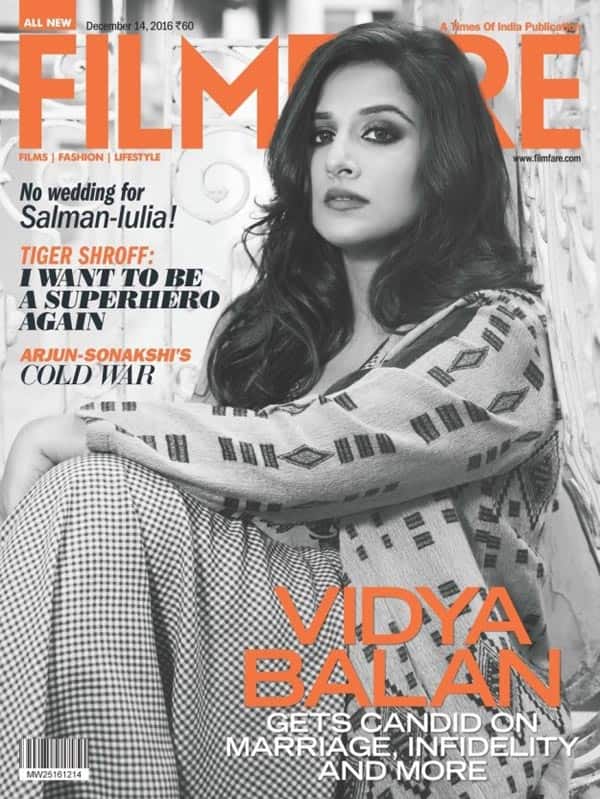 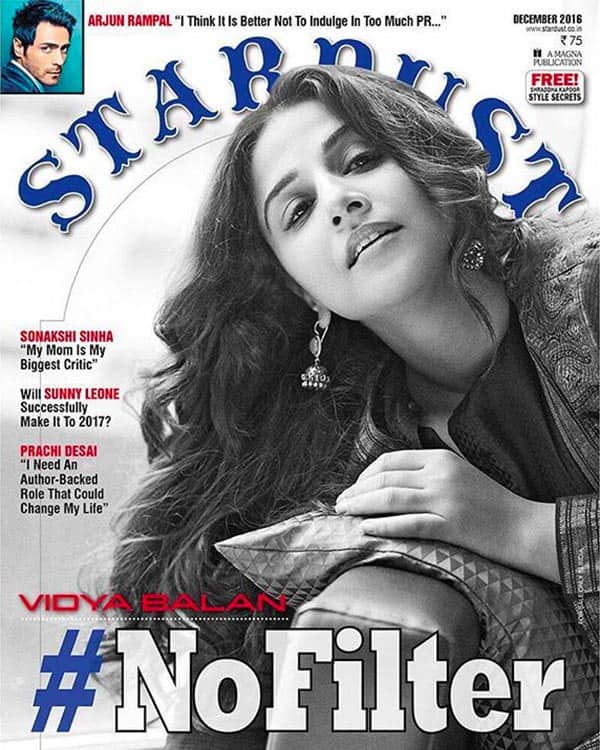 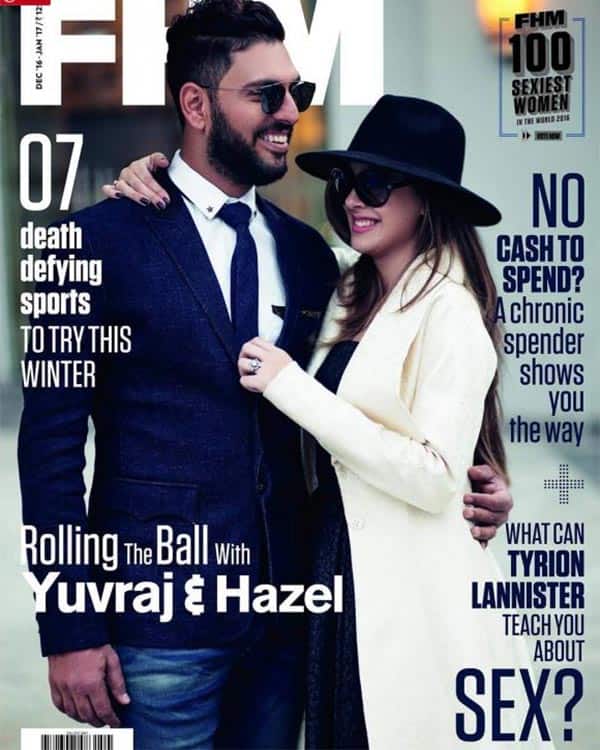 There you go! You see, there are some slayers in the last issue of the year 2016. Time for you to quickly take a call and VOTE for your favourite cover of December 2016. Oh and while you do that, don't forget to tell us your thoughts of all the covers too. We'd love to know what you think and whether the December war of covers was in fact, bang on or very mellow. Stay tuned to this space as we update you on all fashion cues and trends Bollywood bombshells are currently hooked to.