MS Dhoni: The Untold Story has been released, and people have been praising Sushant Singh Rajput's performance. But when it came to telling us more about Dhoni, the film chose to be safe. VERY SAFE!

So MS Dhoni: The Untold Story has been released, and people have been praising Sushant Singh Rajput's performance more than the film. Having seen the movie FDFS, I can say for sure, this may not be Neeraj Pandey's best work in his career, that still goes to Baby and his debut film, A Wednesday. However, if you find MS Dhoni: The Untold Story riveting despite the three hour length and basic lack of risks, it's because of Neeraj Pandey's deft direction and Sushant Singh Rajput's performance. Apart from Sushant, the film also stars Kiara Advani, Disha Patani, Anupam Kher, Rajesh Sharma, Bhumika Chawla, Kumud Mishra, Mukesh Bhatt, Brijendra Kala and Herry Tangri as a young Yuvraj Singh. The first half of MS Dhoni: The Untold Story deals with how Dhoni's cricketing skills by his school coach in Ranchi, how he made his father adapt to choosing an unconventional career path and his struggles to enter the Indian cricket team, while toiling away as the TTE at the world's third longest railway station, Kharagpur. The second half deals with his Indian team days and his two romances, before the film ends with him hitting that six in the memorable finale of 2011 World Cup. Also Read - Shamshera actress Vaani Kapoor cannot stop raving about her co-star Ranbir Kapoor; calls him 'powerhouse talent'

However, if you expected to have the film discuss the various controversies in Dhoni's life, then this is not the film for you. In fact, the makers have played it 'so safe', that they could easily use the film to advertise a condom brand. You will get Dhoni the lover boy, Dhoni the obedient son, Dhoni the Bradman-esque batsman, and Dhoni the logical captain. But expecting the movie to share with you Dhoni's dark side, is actually chasing a mirage, since the film is produced by Dhoni's friend, Arun Pandey, and we know how that works. I am sure the many people in the theatre were there to see Dhoni interact with his team-mates, but what we go is seeing Dhoni wooing Sakshi. And if the film was supposed to be only about his personal life, then why was Dhoni's elder brother absent from the film? Or for the matter that Dhoni and Sakshi knew each other since their school days? Also Read - Sushant Singh Rajput drugs case: NCB files draft charges against Rhea Chakraborty, her brother Showik 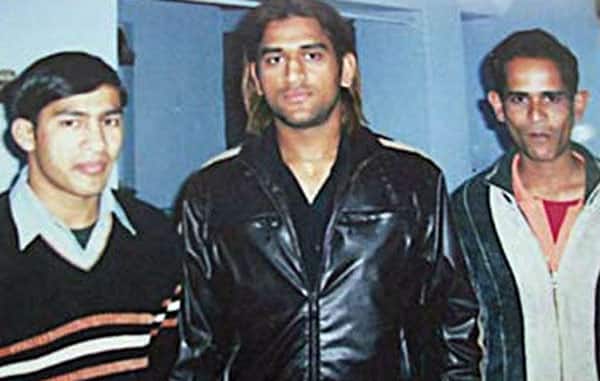 This may not exactly be a controversy, but do begs for more speculations. In the film, Dhoni is shown to be having only an elder sister, played by Bhoomika Chawla. However, in reality Dhoni also has an elder brother, Narendra Singh Dhoni, a politician from Ranchi. He is married and has two kids. His family used to stay with Dhoni's but not anymore. And he is not even mentioned once in the film. Hmmm....we wonder why! 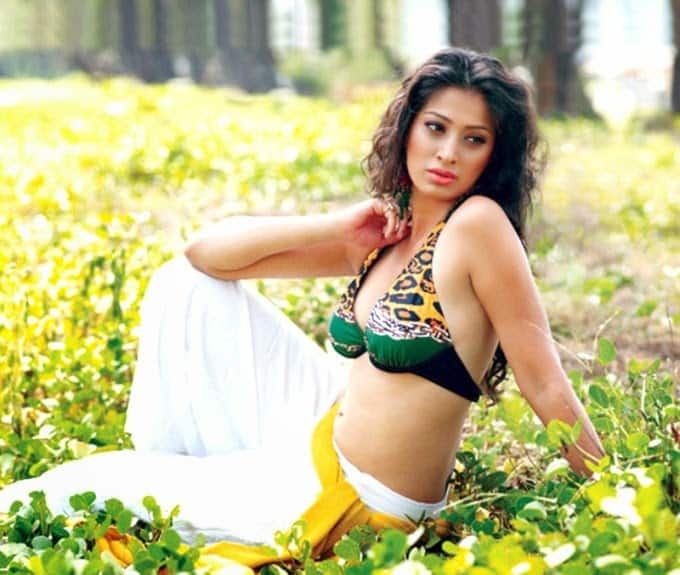 In the movie, Dhoni is shown as a sachha lover boy, who had only two girlfriends in his life, one of them sadly, dies in a car accidents, and later motivated by her memories, he marries the second. However, the reality paints a not so awww-mantic picture about Dhoni. Apart from these two girls, Dhoni was linked to few other woman, some of them really well known. One of them is the South actress Raai Laxmi, who was seen in Akira. Raai (then Lakshmi Rai ) and Dhoni were rumoured to be going out, before the Ranchi boy called it quits. The actress herself confessed to the affair when she spoke to a leading daily, she said, "I've begun to believe that my relationship with Dhoni is like a stain or a scar which won't go away for a long time. I am surprised that people still have the energy and patience left to talk about it even now. Every time TV channels dig into Dhoni's past, they make it a point to bring up our relationship. I dread to think that someday my kids in future will see it on TV and ask me about it!"

His rumoured entanglement with Yuvraj over Deepika Padukone 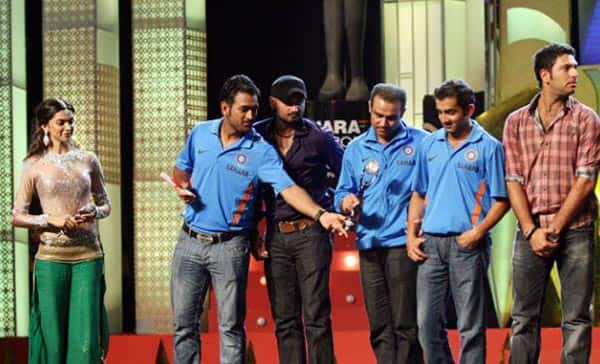 Raai Laxmi is not the only movie actress Dhoni was enamoured with. If rumours were to be believed he was also completely in awe with Deepika Padukone, who had just made her debut with Om Shanti Om, and he had even publicly admitted he had a crush on her. He had even invited her to watch a couple of matched, inviting more gossip. But that's not all. Deepika was also reported seen with his team-mate Yuvraj Singh on a couple of dates as 'just friends'. This was also said to be one of the reasons to have caused cracks between Dhoni and Yuvraj. Deepika went on to date Ranbir, and you know what happened later. Till today, no one will admit there was anything more than crushes and friendship, but the movie could at least give us a tease of this.

The rift with the other players 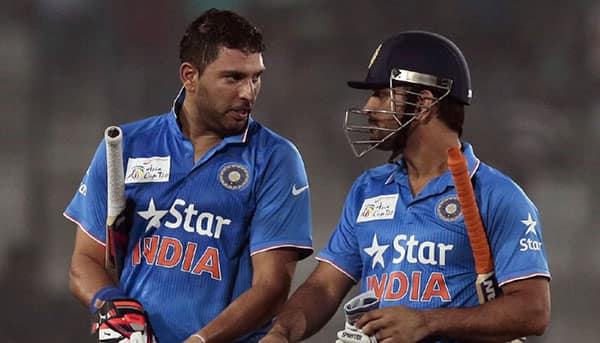 Like I said before, the real reason why many, including myself, went to watch MS Dhoni: The Untold Story to see Dhoni interact with his team-mates off the field. But sadly, I was disappointed. Apart from a tease here and there, the movie was all about Dhoni, the man, than Dhoni the captain and the player. His cold equation with a few players of the Indian team were either ignored (Gautam Gambhir, Yuvraj Singh) or just touched upon (Sehwag, Dravid, Ganguly). The only two time the movie even touched this aspect was the team selection scene where Dhoni asked three seniors to be asked without taking their names, and another where a new reporter on TV questions if there is a cold war going on between Dhoni and Sehwag. Other than these, zilch! 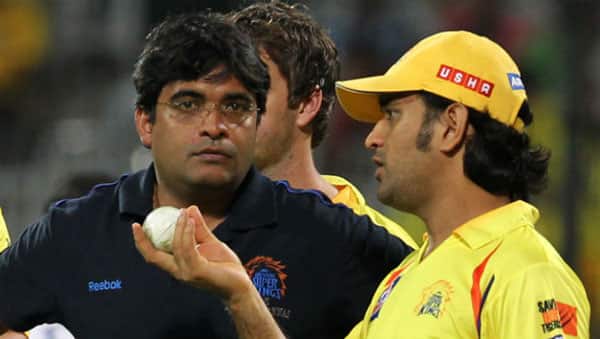 The biggest controversy in Dhoni's career was when his name was dragged in the IPL betting scandal, that involved his Chennai Super Kings head Narayanaswami Srinivasan, the Ex-BCCI chief's son-in-law Gurunath Meiyappan. Several Chennai Super Kings players' names were dragged in the muck, prominent among them were Dhoni and Raina's. There were also questions over MS Dhoni's conflict of interest for acting as the Vice-President of India Cements, whose owner was N Srinivasan. Though Dhoni did get a clean chit in the matter later, several questions were still left unanswered over his conduct. The movie, apart from a scene where he signs an IPL contract, glosses over this important aspect of his life.

What say? Should these details have been included in the film?