Here's what Deepika Padukone wore for the Vanity Fair Oscar after party! Check it out here.

Didn't we say she would be a part of the 89th Academy awards? Well, Deepika Padukone skipped the Oscars 2017 awards but she's definitely going to come for the after-party. Now is that a decision she took after her disastrous pre-Oscar award dinner yesterday? We're just assuming because it's weird considering how she attended the pre-Oscar parties. Anyway, the actress was spotted at Vanity Fair's Oscar after-party wearing a look we've already seen in the past! You heard that right. For the after party, she sported a black and golden tube gown. What was striking about this look was that it was a copy paste of the same look she donned in 2012! Are you heartbroken? We have to admit that this rendition of her own style was a blast from the past moment for us but Deepika looked lovely here! Although, we did have a little problem with the black trail that hid behind the golden fabric. It seemed to tickle our funnybones just a bit. Also Read - Oscars 2017 FULL winners list: Warren Beatty makes a boo-boo! Moonlight wins Best Film

The hair and makeup looked ethereal. It reminds us of the times when DP used to wear her tresses like this. Loved it. But we think she could've been more original about her Oscar after party appearance. She has already donned a very similar look for Vogue beauty awards back in 2012. Although this version is a gorgeous rendition of the earlier look, we would've liked it more had she done something more different. It seems as if all her experiments failed and hence she decided to go back in time and bring back her old looks. Check out the pics below. Also Read - Oscars 2017: Om Puri's family thanks the fraternity for paying a tribute to the first and the only Indian actor 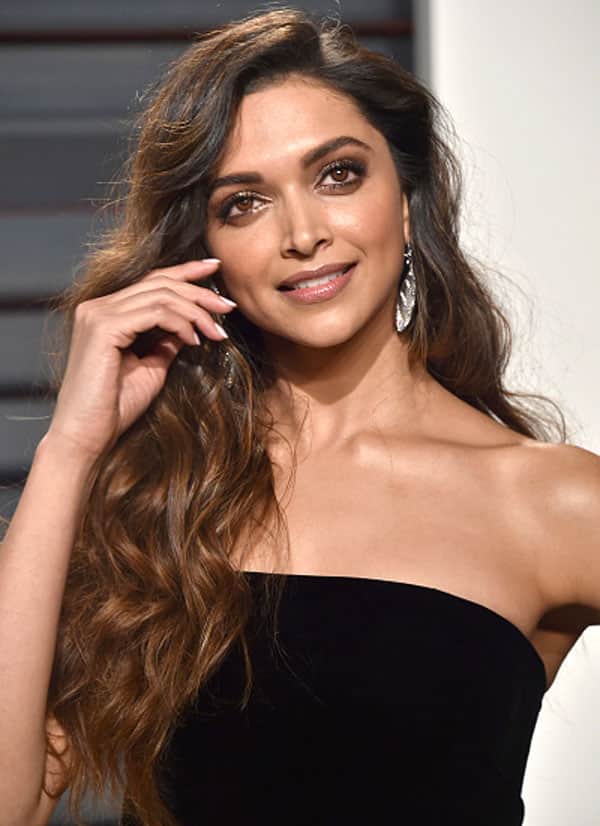 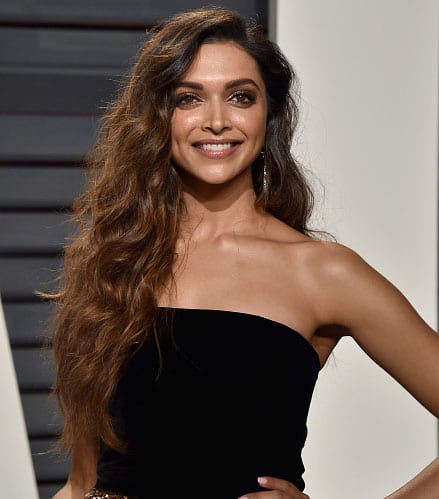 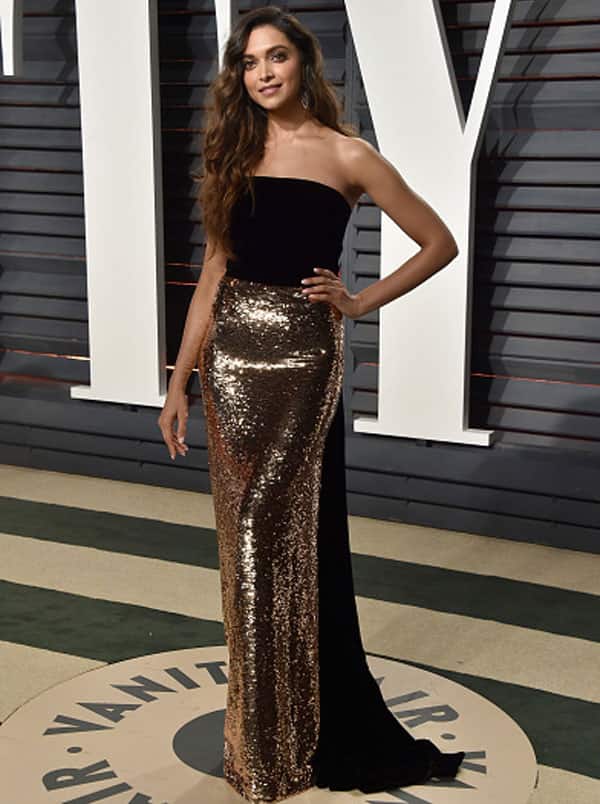 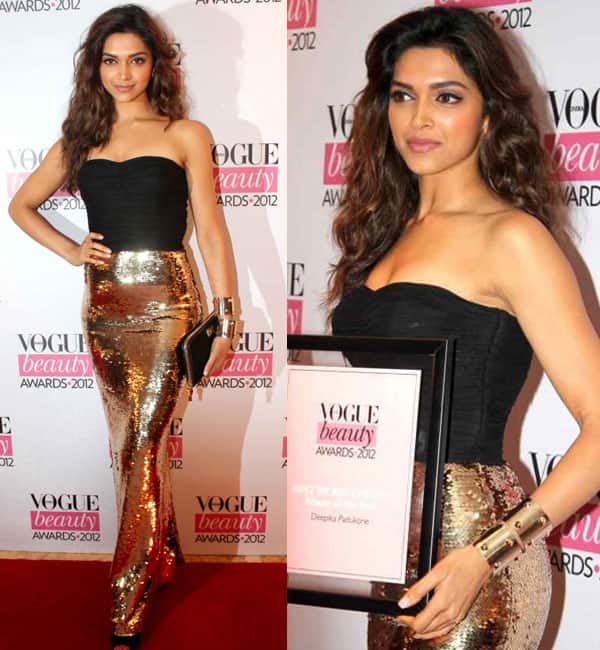 So there's a pic of the diva that her stylist shared which revealed what her look for the after-party is going to be like. And the pic has already started going viral on social media.

Honestly, to get a better style is very much required for Deepika now. Her fans are super upset with the outfits she is wearing, they're not liking the hair and makeup also. Time to change her stylist is something everybody is rooting for. So what are your thoughts on this look of Deepika Padukone? Do you think she could've done better or are you happy with the look? Tell us in the comments section below. Stay tuned to this space for hot scoop and latest updates.