Over the years, we have had several feisty performances by Bollywood's actresses

There was much noise made on the complete ban on the sale of firecrackers in Delhi and NCR recently. However, thankfully Bollywood comes to the rescue, like always. No matter how dull or bright your festive season looks, Bollywood has some tricks up its sleeves to cheer you up all the time. Diwali releases, in themselves, are reason enough for a lot of headlines as films inevitably clash and tempers flare up. However, most films that release during this season have crackling hot performances. And the actresses ensure they make it even more so. Over the years, we have had several feisty performances by Bollywood's actresses. But who made your Diwali an affair to remember? Let's take a look before you cast your vote to let us know as to who's your favourite... Also Read - Tips from Priyanka Chopra Jonas' wardrobe to dress like a diva on a day out with family or friends 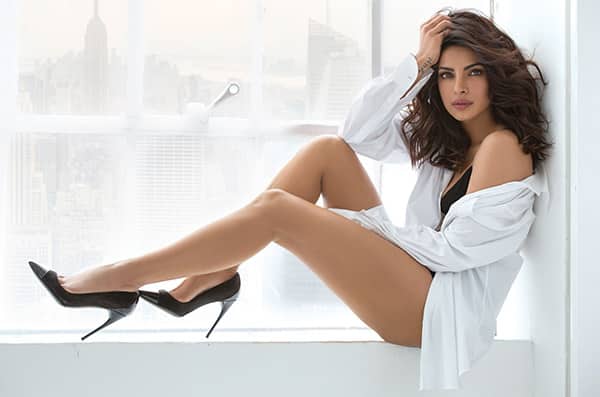 With films like Fashion, Don, Aitraaz and Krrish 3, that released during Diwali, PeeCee surely seems to be a season's favourite and rightly so. Priyanka is not only a top-notch actress, she also has a very good screen presence. She ensures she gives every film her best shot and hence she seems to be doing quite well on Diwali. Also Read - Priyanka Chopra can't stop laughing as Jay Sean croons the English translation of Shah Rukh Khan - Kajol's Mehndi Laga Ke Rakhna – watch 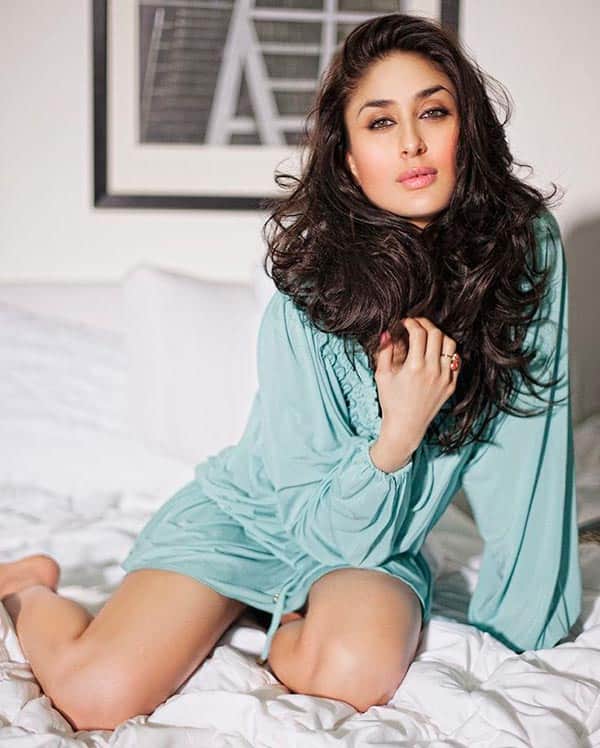 Just like Priyanka Chopra, Kareena Kapoor Khan, too, has had three releases on Diwali, so far. Golmaal Returns, Golmaal 3 and Ra.One all released during the festival and needless to say, Kareena was as fiery as ever in all of the films. She lights up the screen with her spunk and we aren't surprised to see filmmakers choosing her for their films that are to release during a festival. 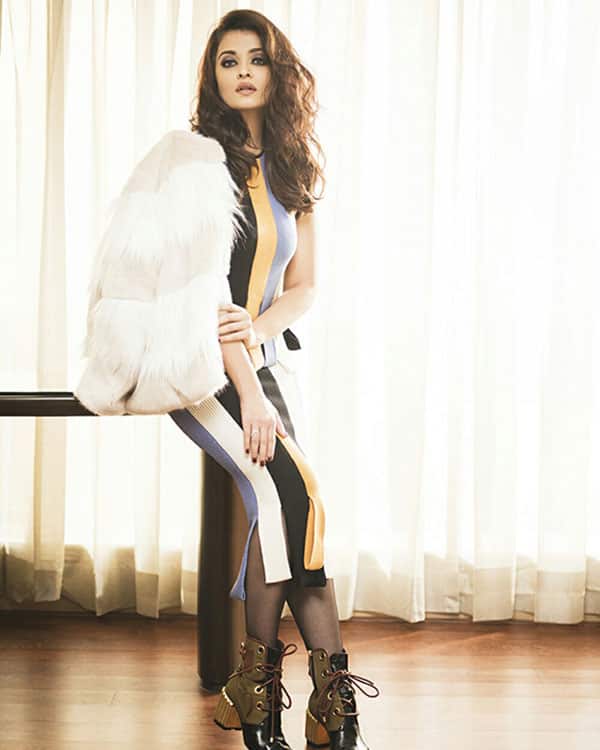 Aishwarya Rai Bachchan looks like a million bucks and who wouldn't want prosperity on Diwali! It is hence, no wonder, that the actress has had two releases during this festival. She was first seen in Action Replayy with Akshay Kumar and more recently, in a scintillating performance, in Ae Dil Hai Mushkil. We don't even need to add that she looked absolutely stunning in both these films. 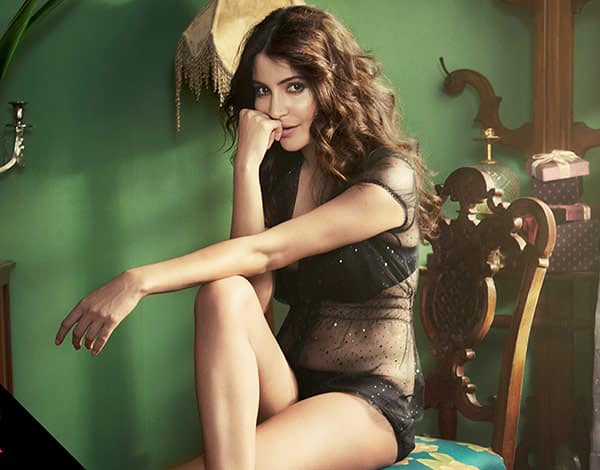 Just like her Ae Dil Hai Mushkil co-star, Anushka Sharma, too, has had two of her films release during the festival. With one obviously being ADHM, the other was Jab Tak Hai Jaan. Since she was directed by the late Yash Chopra in JTHJ and Karan Johar in ADHM, it is quite obvious to assume that she is a reliable name when it comes to films as such stalwarts chose her for their major films. 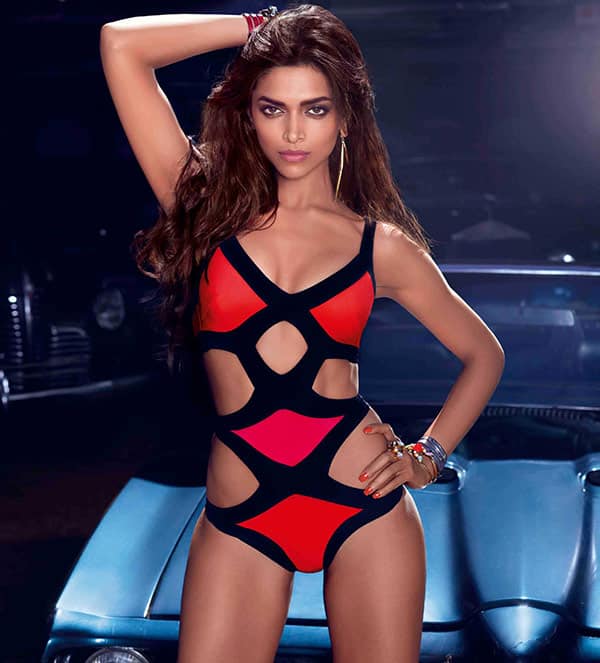 Not lagging far behind, with films like Om Shanti Om and Happy New Year, Deepika Padukone, too, is in the league of Aishwarya and Anushka, as far as Diwali releases are concerned. While one was her debut film, the other one, too, paired her with Shah Rukh Khan, with whom she had made her debut. Both the films were blockbusters and we are sure that Deepika's presence in the films had a huge role to play in that. 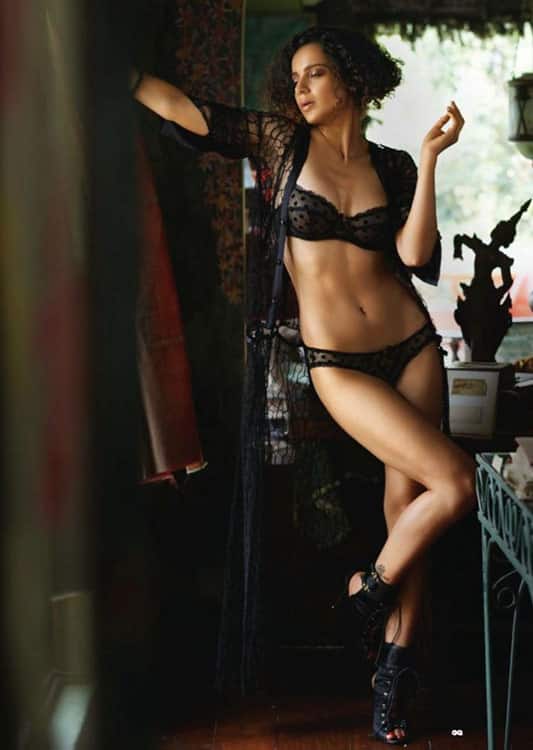 While not the main lead in either films, Kangana Ranaut also has had two releases during Diwali. She was a part of both Fashion and Krrish 3 and in both the films, managed to steal the limelight from Priyanka Chopra, at least when she was on screen. Not only her performance but even her overall screen presence mattered in both the films as she had characters that were pivotal to the plot. 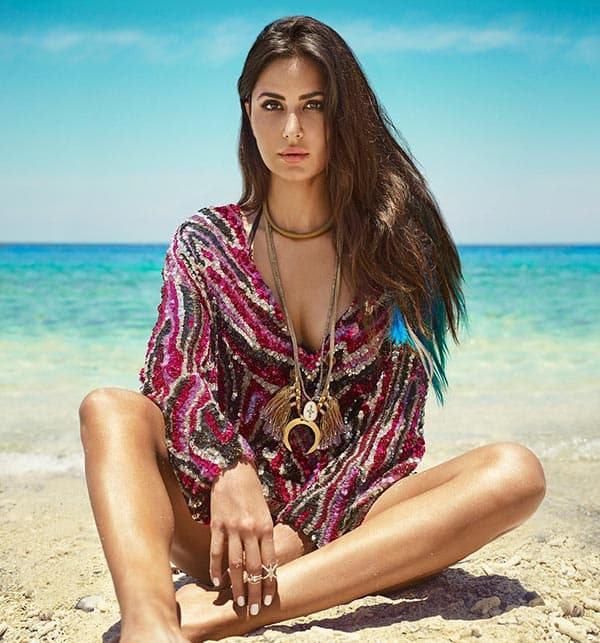 Being a Yash Chopra heroine and dancing draped in chiffon sarees atop the snowy Alps, is every Bollywood actress' dream come true and Katrina Kaif lived hers when she signed on the dotted line for Jab Tak Hai Jaan, which was a Diwali release. What's more...she got to romance Shah Rukh Khan on the big screen and was also lucky enough to share his first onscreen kiss. What more can a girl ask for? 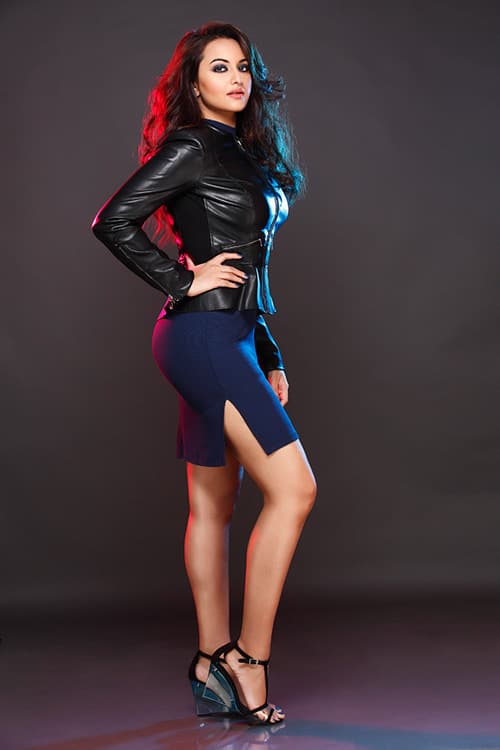 Sonakshi Sinha only had one of her films release during Diwali. It was the Ajay Devgn-starrer, Son Of Sardaar. The film was pitted against Jab Tak Hai Jaan but both fared decently at the box office. However, Sonakshi was a complete entertainer in the film and made quite an impact with her desi look. 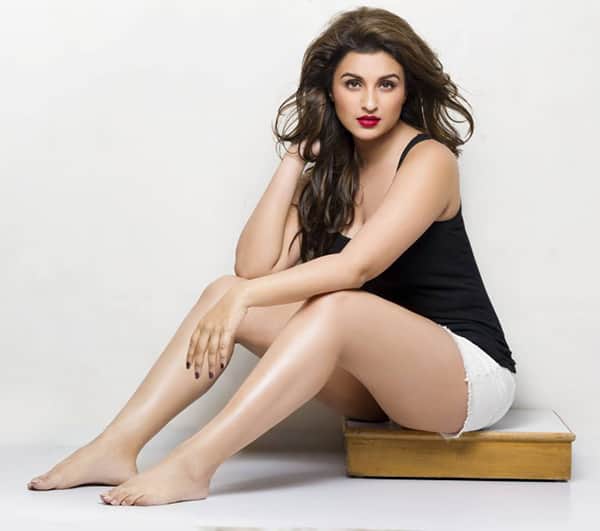 And finally we have Parineeti Chopra gearing up for her first Diwali release - Golmaal Again. Not only must she be getting the jitters, we are sure she also must be feeling extremely lucky to be part of actresses who have had their films release during the festive period.

Now that you have assessed them all, why don't you cast your vote?