Deepika Padukone, Priyanka Chopra, Katrina Kaif - Who should wield the sword in an Indian remake of Wonder Woman?

DC's latest venture, Wonder Woman, is getting rave reviews from critics across the globe

DC's latest venture, Wonder Woman, is getting rave reviews from critics across the globe. Theaters are jam packed with fans, who won't mind watching the movie again and again. To see people across the world love a film with a female hero is marvellous (no Marvel pun intended). Certainly, Wonder Woman is a path breaking movie in the superhero genre and for many reasons. Gal Gadot has played the part to perfection, and will reprise the role in the upcoming films, including Justice League. But who will play the role if Wonder Woman was made in Bollywood? Well, we have a few options for you. Also Read - THESE 14 blockbusters starring Shah Rukh Khan, Alia Bhatt, Prabhas, Rani Mukerji and more are the most rejected Bollywood films of all-time

Bollywood can sure use female superheroes, because seriously, let's not even discuss the status of women oriented movies in India. I mean, females are not even allowed to express their desires like normal human beings (Lipstick Under My Burkha was denied certification for being 'lady-oriented'), let alone have a super-heroine, wearing a short skirt, saving the world. So, of course we are going to dream about a desi version of Wonder Woman, and here are our nominees: Also Read - Deepika Padukone, Kriti Sanon and Alia Bhatt bring back the leather pants trend with panache; fashionistas take note!

Deepika Padukone Also Read - From Rajinikanth's Annaatthe to Venkatesh-Varun Tej's F3: These south films are set to give a tough time to Akshay Kumar and Ranveer Singh's biggies at the box office 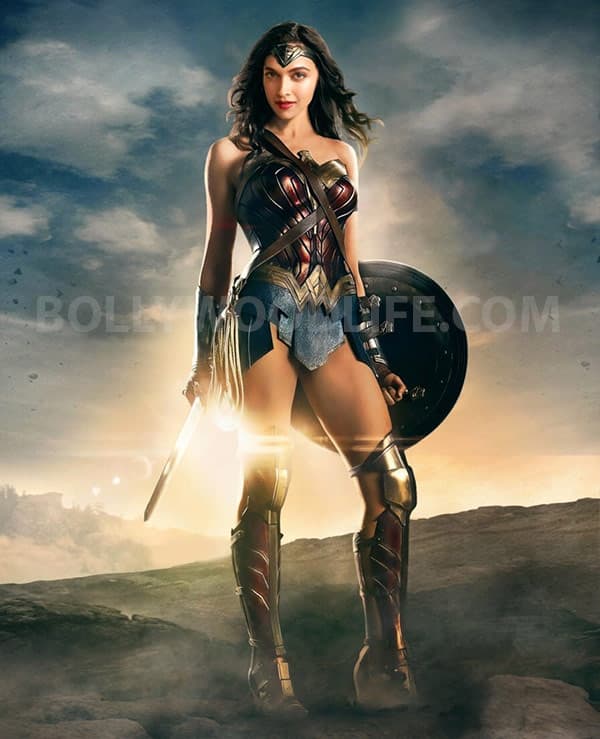 Even the FBI needed to recruit Priyanka Chopra as Alex Parish. So, saving the world single-handedly comes easy for Priyanka. 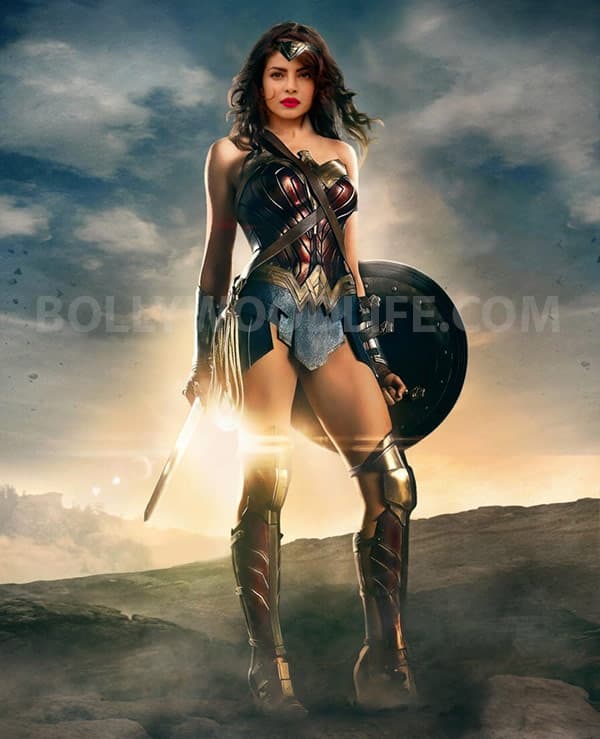 She looks the part, and have you seen her punch and kick in Ek Tha Tiger too! Also, she is flexible AF, so stunts will come in easy. 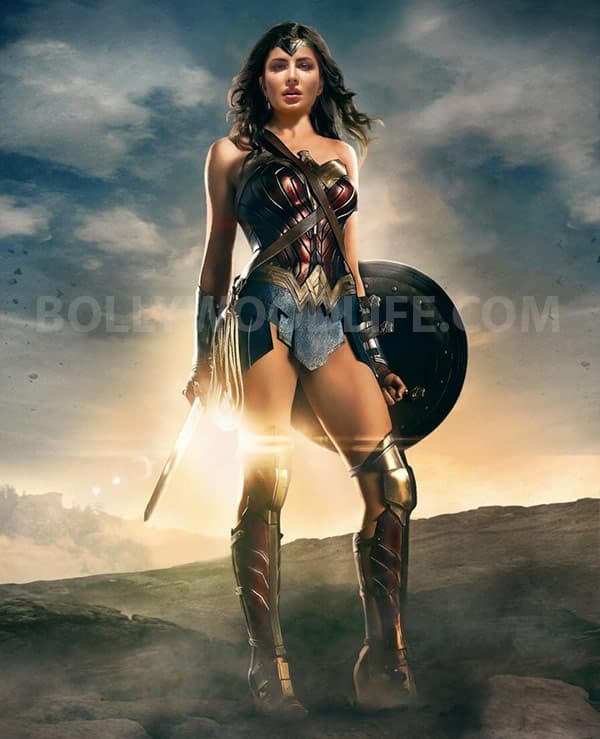 Seriously, she has been the closest we have had to a female superhero. Krrish 3 didn't properly tap into her potential. 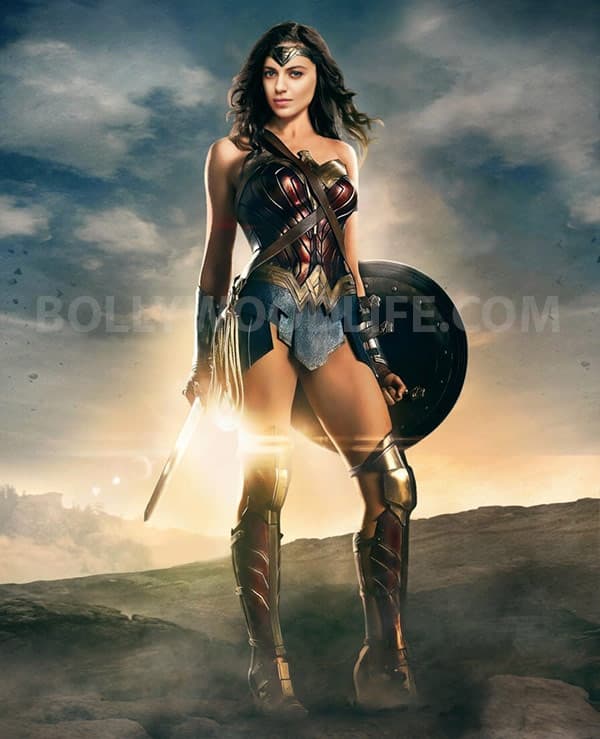 Have you seen her fencing in Race 2? She sure can wield a sword. 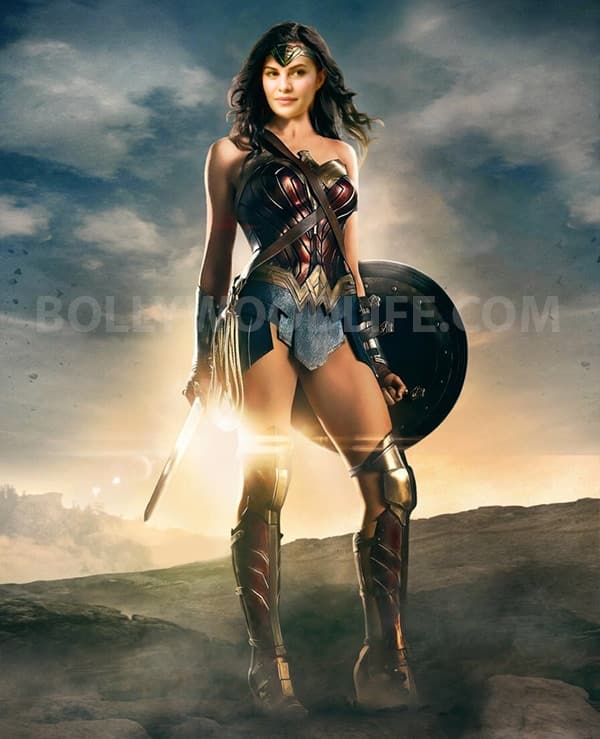 So, who is your pick for an Indian remake of Wonder Woman? Vote now!