Deepika Padukone will be next seen in Chhapaak, which is based on acid attack survivor Laxmi Agarwal is scheduled to hit the screens on January 10, 2020 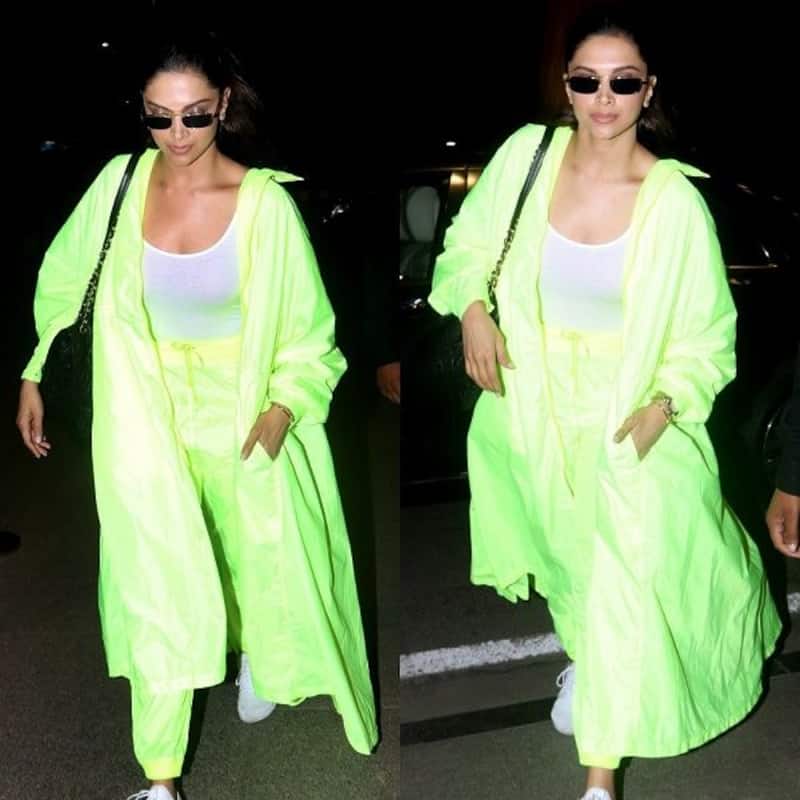 It's almost one-and-a-half year, we have seen gorgeous Deepika Padukone on the silver screen, but the beautiful actress makes us smile with her presence at the events and other places. The Mastani of Bollywood was spotted yesterday at the airport as she was flying to London to meet her hubby Ranveer Singh, who is currently shooting for Kabir Khan's '83 there. Looking at her bag and luggage, it seems she is going for a mini vacation. While the actress looked every bit of beautiful with her gorgeous smile, it was her stylish neons which grabbed our attention. The actress pulled off the latest trend in style and it looks that hubby Ranveer Singh is the inspiration behind this. If you don't believe us, check out the pictures below... Also Read - Goodbye actress Rashmika Mandanna REVEALS what she would like to steal from Alia Bhatt [Exclusive] 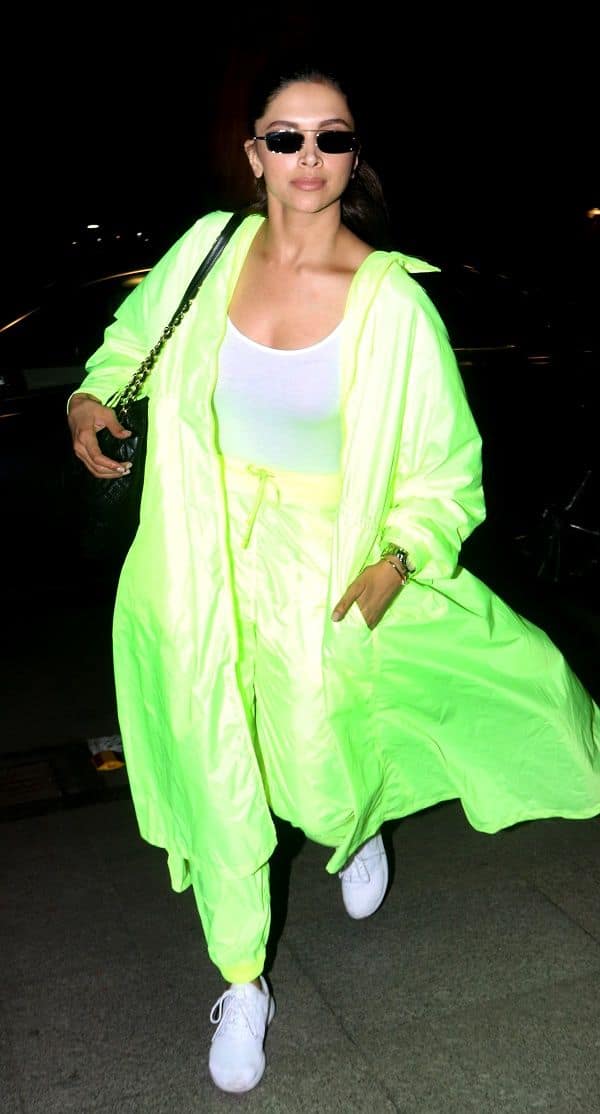 There are also rumours that Deepika Padukone has been taken on board to play Ranveer Singh's wife role in '83 but nothing has been officially announced yet. Talking about '83, the film also stars Pankaj Tripathi, who will play team manager PR Man Singh. Presented by Reliance Entertainment, '83 is directed by Kabir Khan. The film is inspired by Team India's first World Cup win. Produced by Madhu Mantena, Sajid Nadiadwala Vishnu Induri and Kabir Khan, the movie will release on April 10, 2020.

The actress will be next seen in Chhapaak, which is based on acid attack survivor Laxmi Agarwal is scheduled to hit the screens on January 10, 2020, and will clash with Ajay Devgn and Kajol starrer Tanhaji: The Unsung Hero at the ticket windows. The film is directed by Raazi helmer Meghna Gulzar and also stars Vikrant Massey in a key role