Not Priyanka Chopra but it's Deepika Padukone all the way on Twitter.... 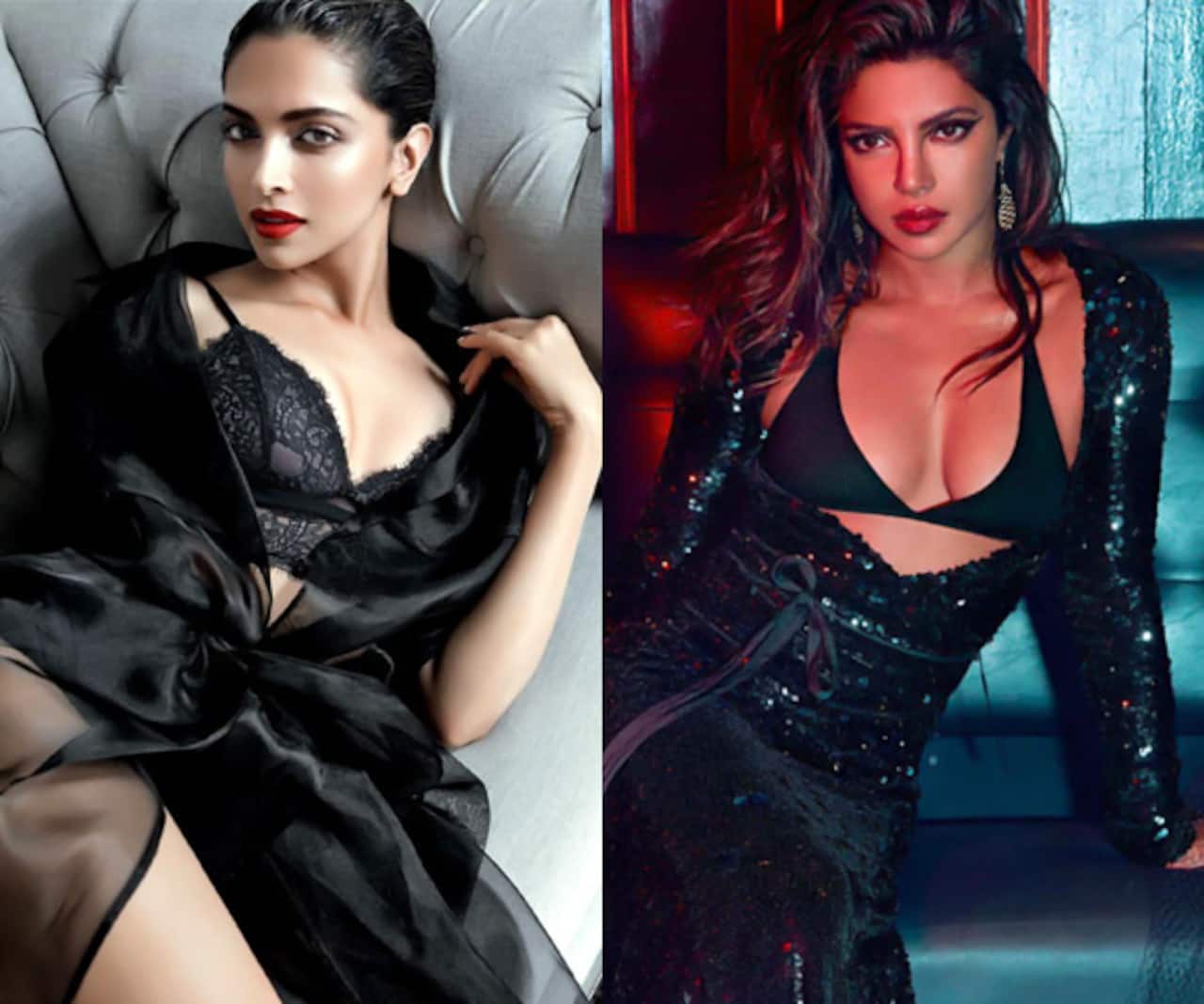 So it's Deepika Padukone all the way on social media! While she is already racing ahead with about 10 thousand more followers on Instagram than her her close-contemporary Priyanka Chopra who's at 20.4 million. Twitter just released a round up of the Most Followed Indians Of The Year on the micr-blogging site and there...there... Deepika yet again leads the race by being the only, mind you ONLY Indian actress making it to this list of biggies comprising of - Prime Minister Narendra Modi, Amitabh Bachchan, Shah Rukh Khan, Salman Khan, Akshay Kumar, Aamir Khan, Sachin Tendulkar, Hrithik Roshan and Virat Kohli. Yes, DP who currently has 22.1 million followers on Twitter, has been declared as the Most followed Indian On Twitter. Also Read - Malti Marie Jonas to Vamika Kohli: Bollywood star kids who took the internet by storm with their cuteness [VIEW PICS]

It's quite interesting how PC, who tweets day in and day out and ensures to keep her fans entertained through some way or the other on the social networking site, hasn't even been mentioned on this coveted list of being the most followed Indian. Whereas, Deepika who usually tweets only to promote her films or campaigns, is leading the brigade by being the only Indian actress with maximum followers. Guess, that's how much fans adore Deepika. Or you never know, what if this shoot in the number of followers is all thanks to the ongoing Padmavati controversy. Like you never know! Here, check out the round-up list released by Twitter: Also Read - Pathaan: Shah Rukh Khan sings Aankon Mein Teri and Tumko Paya for Deepika Padukone [Watch Video] 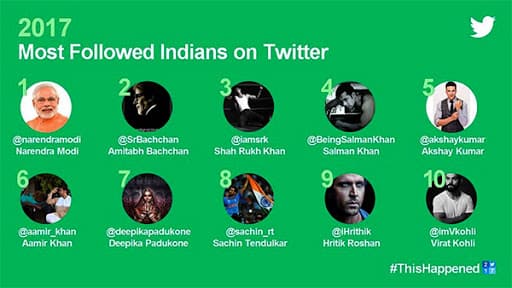 However, that day isn't that far when Priyanka might dethrone Deepika from being the 'Most Followed Indian actress' on Twitter for she is just about 1 million away from DP's fandom. Nevertheless, fans may see Deepika Padukone and Priyanka Chopra as arch-rivals but the former begs to differ. In a recent interview to a magazine, Deepika insisted that her equation with Priyanka hasn't changed at all stating,"what Priyanka wants from her career will be very different from Deepika's goals."

All said and done, do you think Deepika deserves this title of being the Most Followed Indian Actress On Twitter? Tell us in the comments below and keep watching this space for more updates.