The Imtiaz Ali directorial will hit screens on November 27

Imtiaz Ali's upcoming romantic drama, Tamasha starring Deepika Padukone and Ranbir Kapoor, has been in the news ever since the film went on floors; partly because it brings together ex lovers, Deepika-Ranbir and partly because of the leaks that have been coming our way to keep us intrigued. The shoot of the much awaited film has been finally wrapped. Confirming the news, UTV Motion Pictures tweeted, "Tamasha shoot wraps! Can't wait for November 27th! @deepikapadukone #RanbirKapoor #ImtiazAli." They also shared the following picture, which we believe is from their last day of shoot, along with the tweet... Also Read - From Madhuri Dixit to Deepika Padukone; 5 Bollywood celebs who’ve invested big time in startups – view pics 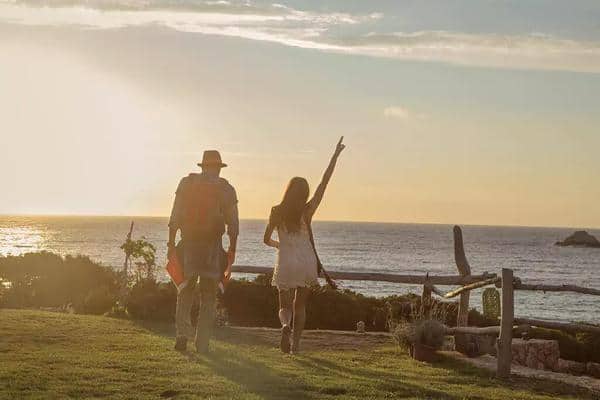 As informed earlier, Ranbir will be seen playing a happy-go-lucky nomad whose sole aim in life is to keep everyone around him happy and entertained. Given that he's a wanderer with no permanent home, the film has been shot across various locations, the first being Corsica where the Dippy and Ranbir's love story begins, then Delhi and then finally Tokyo. Also Read - Priyanka Chopra, Katrina Kaif, Kareena Kapoor Khan and 4 more Bollywood actresses who raised brows with risqué necklines – view pics

Well, after the brilliant result of their pairing in Yeh Jawaani Hai Deewani, we are really excited to see the ex-flames setting the screens ablaze yet again. And now that the shoot is done, we are hoping the makers will release a teaser or a trailer soon enough.