Deepika Padukone - Ranveer Singh, Anushka - Virat, Sonam - Anand: The first picture of which couple really made you regret being single?

Guys, these Bollywood couples have really made weep at being single

Yesterday, we set our eyes on the first picture of Deepika Padukone and Ranveer Singh as bride and groom. Uff, insanely beautiful, stunning were some of the adjectives being used by the Bollywood brigade to describe how good they looked together and boy we could not agree more. Deepika channelised the Rani Padmavati vibe in that red lehenga complete with maang-tika, jadau necklace, diamond rings, kaleerein and that awesome nose ring. Even her South Indian bridal look was equally spellbinding. However, the love and happiness they radiated was the most beautiful thing of all. Ranveer has always been a very besotted boyfriend, so the huge smile on his face was just so cute to watch. The past two years have really given us so many shaadi moments. The first to start it was of course, Virat Kohli and Anushka Sharma. The two did not disclose their wedding to the media but jetted off to this quiet but picturesque castle in Italy to say I do in a wonderful ceremony, the videos of which make us go aww till date. Then, we had the charming nuptials of Sonam Kapoor and Anand Ahuja tagged #everydayphenomenal. So, guys let us know the first pic of which newlywed made you really regret being single or not having that one genuine companion in your life. 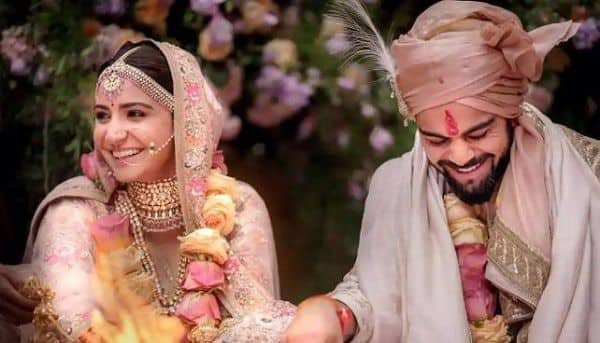 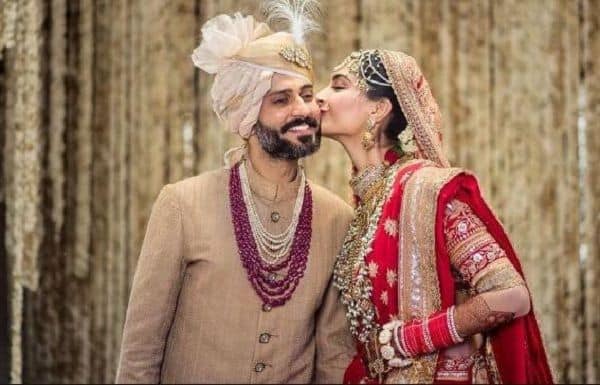 All the three pictures that the dreamy vibes, which make people so moony. The three of them had something in common when it came to their personal lives. Whether it was #DeepVeer or Sonam or #Virushka, none of the couples talked extensively about their personal lives to the media. They were ones who let it be personal, which raised our curiosity factor. So, let us know the first wedding picture of which couple really made you say "haiiiiiiiii” like Karan Johar beautifully put across in his tweet last evening. So, let us know with your comments...