Deepika-Shahid, Alia-Ranbir or Varun-Anushka - Which new pairing has got you more excited?

Be it Irrfan Khan and Deepika Padukone in Piku, Alia Bhatt and Randeep Hooda in Highway, Nimrat Kaur and Akshay Kumar in AirLift or Vidya Balan and Manav Kaul in Tumhari Sulu; Bollywood has given us a lot of unconventional on-screen pairs in the recent past. While Shah Rukh Khan-Kajol, Alia Bhatt-Varun Dhawan and Salman Khan-Katrina Kaif still remain everyone's favourite, movie goers have become extremely receptive of new faces and fresh couples. Also Read - Asha Negi wants a road trip with Ranbir Kapoor, just like he did with Deepika Padukone in Tamasha

Infact if we go on to see then it's the films with new couples that have won people's hearts the most this year - Raees (Shah Rukh Khan - Mahira Khan), Toilet Ek Prem Katha (Akshay Kumar and Bhumi Pednekar), Bareilly Ki Barfi (Kriti Sanon-Ayushmaan Khurrana), Hindi Medium (Irrfan Khan-Saba Qamar), Chef (Saif Ali Khan - Padmapriya Janakiraman) and Golmaal Again (Ajay Devgn - Parineeti Chopra), to name a few. And it seems that the trend is here to stay as Bollywood appears to be in full mood to take advantage of this tried and tested method. Also Read - From Sara Ali Khan to Nora Fatehi: Here's how these 5 celebs pose in front of the paparazzi

Saif Ali Khan and Amrita Singh's daughter Sara Ali Khan will be making her Bollywood debut with Abhishek Kapoor’s Kedarnath opposite Sushant Singh Rajput. The film is scheduled to release on 21 December 2018. 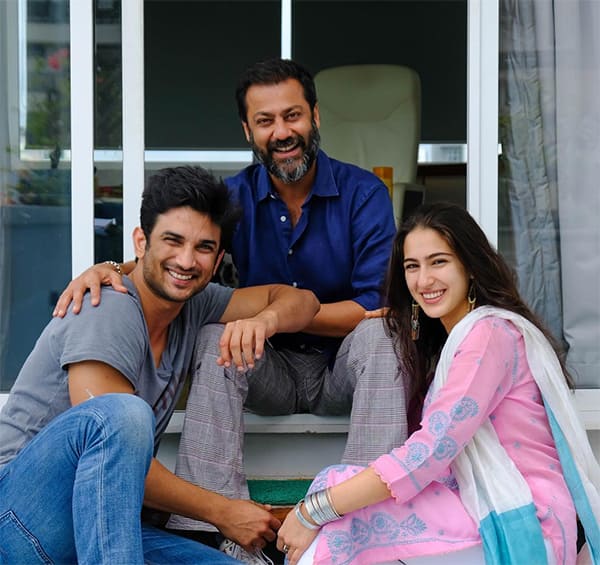 Sri Devi and Boney Kapoor's elder daughter Janhvi Kapoor will also be making her acting debut in 2018 with Karan Johar's Dhadak, which is an official remake of Marathi blockbuster Sairat. But unlike Sara, she will be seen romancing a new comer - Ishaan Khattar, who is Shahid Kapoor's brother. It will release on 6th July, 2018. 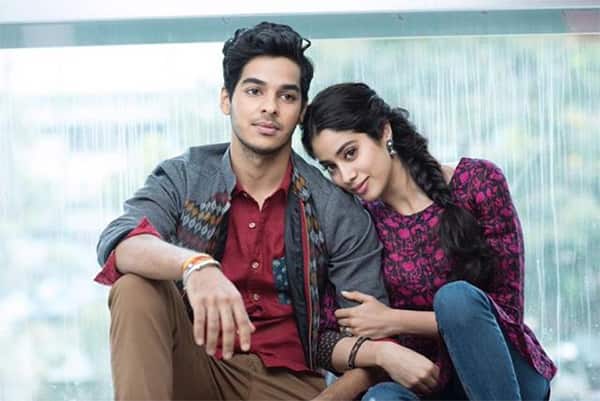 Masaan fame Vicky Kaushal has been paired opposite Alia Bhatt in Meghna Gulzar's period thriller Raazi, which is expected to hit the screens next year on May 11. Alia is playing Sehmat, a Kashmiri woman who marries a Pakistani officer (to be played by Vicky Kaushal) with the intention to source out intelligence details and pass them to Indian forces. 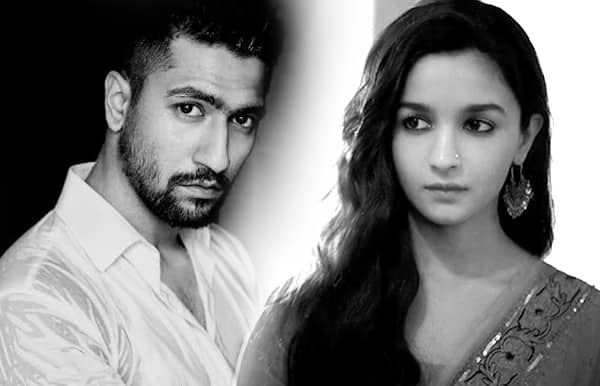 Sushant Singh Rajput and Jacqueline Fernandez have been paired opposite each other in Karan Johar's upcoming heist film 'Drive'. Directed by Tarun Mansukhani, the film has been locked for release on March 2, next year. 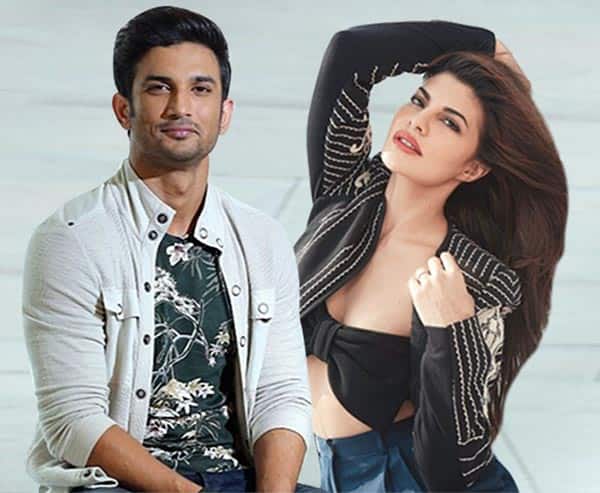 Varun Dhawan and Anushka Sharma will together bring on-screen the message of 'Make in India' through their film Sui Dhaaga, which will go on floors next year. 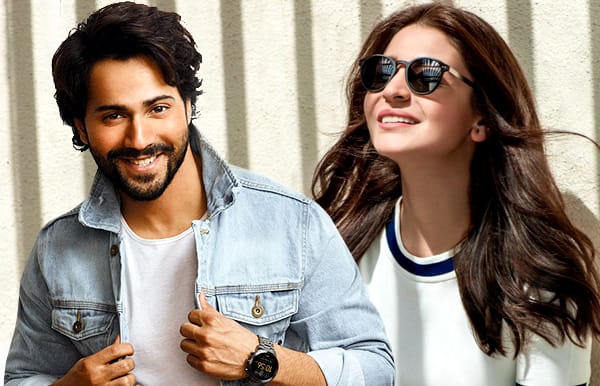 Bollywood's most talented actors - Alia Bhatt and Ranbir Kapoor will come together for Ayan Mukerji's forthcoming sci-fi drama, Brahmastra. The approximate budget of the film is expected to be over Rs. 100 crore, which makes it Karan Johar's biggest film till date, budget wise. It will go on floors in 2018. 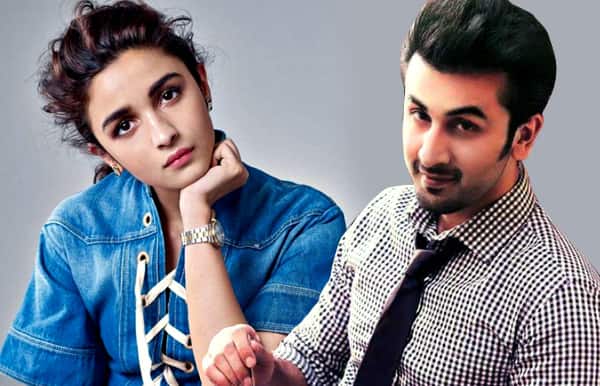 Now, this pairing doesn't need any introduction. I am sure all of us are waiting for Shahid Kapoor and Deepika Padukone's Padmavati with equal excitement. The wait will 'hopefully' get over on 1st December, 2017. 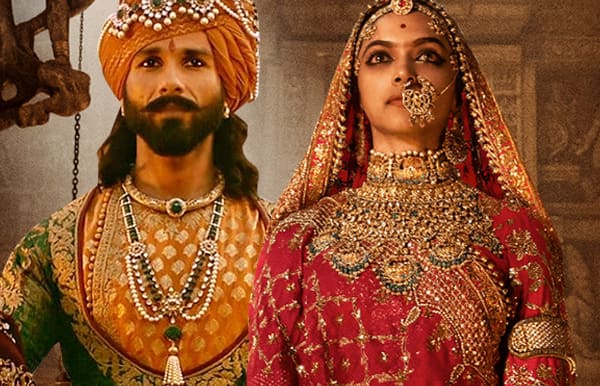 So which is that one couple who has you most excited? Vote now and tell us.