The report states that the cast of The Intern remake is being reshuffled again after Rishi Kapoor's death. It is now being said that Deepika Padukone has been shown exit door while Amitabh Bachchan will continue to a part of the film. 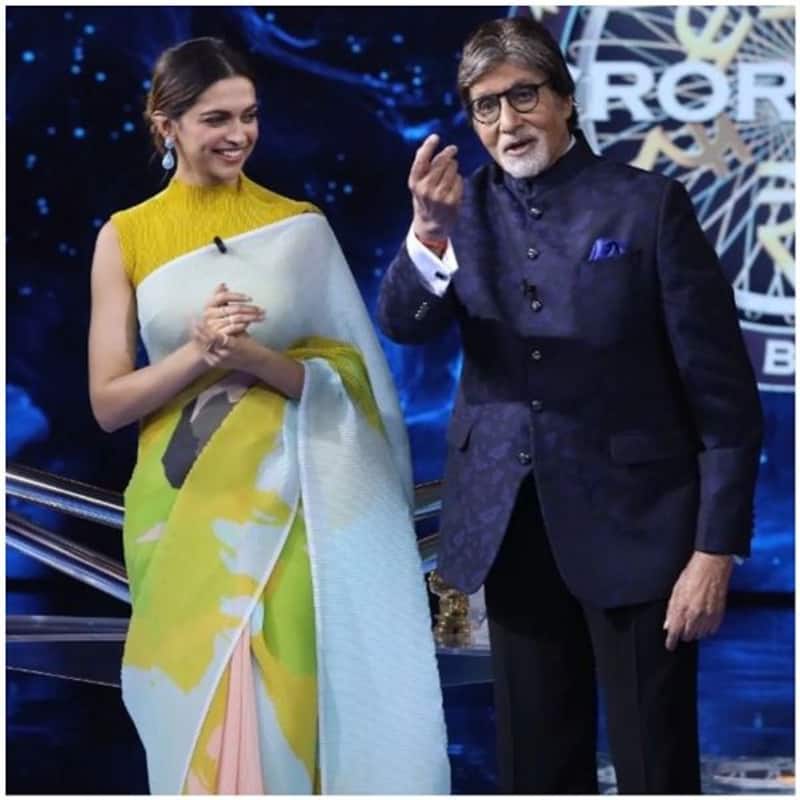 Deepika Padukone has been in the news for her casting in the Hindi adaptation of the Hollywood film The Intern. The remake of Anne Hathaway and Robert De Niro's 2015 comedy hit was announced a couple of years ago. There has been a lot of anticipation among the fans since then. After Rishi Kapoor's death, the makers had roped in Amitabh Bachchan to fill in the veteran actor's shoes. But if the latest report in Bollywood Hungama is to be believed, Deepika might no longer be a part of The Intern remake. Also Read - Deepika Padukone's EPIC reaction to a fan saying, 'We love you,' will leave you in splits [Watch Video]

The report further states that the cast of The Intern remake is being reshuffled again. After Kapoor's death, fans were waiting for the reunion of Deepika and Amitabh who played the roles of father-daughter duo in Shoojit Sircar's Piku. It is now being said that Deepika has been shown exit door while Big B will continue to a part of the film. The report also says that the producers are now looking for Deepika's replacement and Parineeti Chopra's name has been cropped up. However, there's no official confirmation about this development. Interestingly, Deepika has co-produced the film. So it remains to be seen what Deepika has to say about this said report. Also Read - Koffee With Karan: When Deepika Padukone revealed what she'll do with the RK tattoo post breakup with Ranbir Kapoor and stuck to her words

Last year, Deepika had welcomed Big B on board and also shared the first poster of their upcoming film. "What an absolute honour to be collaborating with one of my most special co-star again! Welcoming @amitabhbachchan to the Indian adaptation of #TheIntern," she had written. Also Read - Ranveer Singh gets a stern warning from Deepika Padukone's mom; Cirkus star confesses being scared of his mother-in-law

The Intern remake, which is an Indian adaptation of the Hollywood comedy hit by the same name, is jointly produced by Deepika and Sunir Kheterpal under their banners Ka Productions and Azure Entertainment respectively. It will be directed by Amit Sharma. The movie was initially scheduled for 2021 release. However, due to the Covid-19 pandemic, the film has now been pushed for release in Summer 2022.