Deepika Padukone slays in a red gown, Sonakshi Sinha is at her casual best and Sunny Leone stuns in black - BollyInsta this week!

Get a lowdown on Bolly celebs in this week with pics...

Last night, the hottest awards in the B-town were hosted and as expected, Deepika Padukone swept majority of the awards. She won the best actress title for Piku and her beau the Blazing Bajirao won the best actor's title for his portrayal of the Maratha warrior in Bajirao Mastani. So, here is your favourite Bollywood celebs were upto this week. Also Read - Bollywood celebs who LEAKED their WhatsApp chats in public 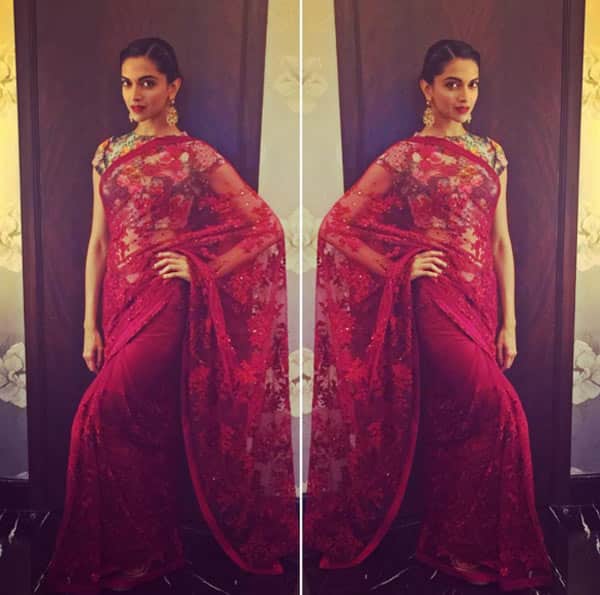 Dippy is the numero uno and she dresses like one, alright! She was seen dazzling people with an awesome sauce red cowl neck dress with red lips to boot. She came, she saw, she conquered! The lady walked away with a best actress award no doubt! Tiger is reasing us again and we surely can't get enough of him! Tiger is KIILING it with his amazing hot bod and we love love love it. The actor is gearing up for his superhero flick, The Flying Jatt and an action romantic flick, Baaghi. 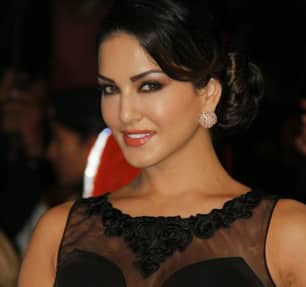 Sunny Leone is one helluva hottie and she proves this time and again with her amazing appearances. Here, she is wearing a sexy yet classy black dress with a twist. Tell us if you liked it! 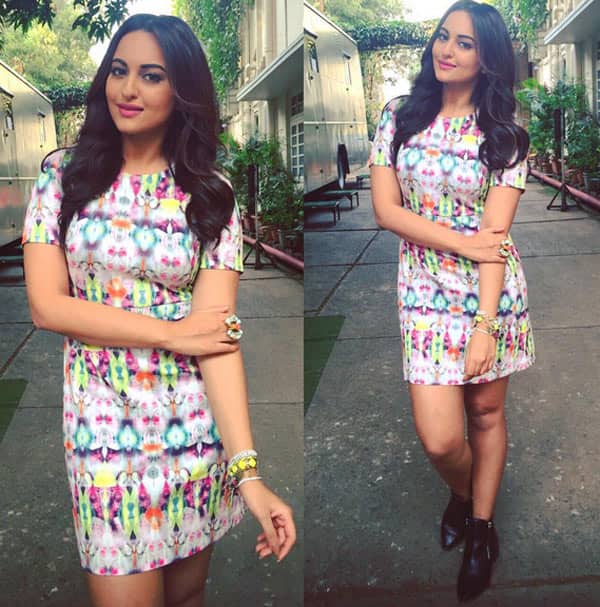 Sona has put on a puurfect weekend dress to put us in a laid back mood. She looks smart, stylish and sexy. We love the way she has evolved as a confident fashionista! We love it!