And you better not miss these pictures!

Big Stars Entertainment Awards 2015 that took place last night had a heap load of celebs making a striking appearance! With big shot celebrities like Deepika Padukone, Amitabh Bachchan, Varun Dhawan, Salman Khan and Sonam Kapoor who attended the event, the evening was in all a star studded affair! Now obviously, if there are stars making an appearance and being an awards night, you can expect them to look their glamorous best, right? We did the same and these celebs have really lived upto our expectations! Well, with my style meter right here, I figured it would be best to bring to you the celebs who stole the fashion limelight last night! Also Read - Indian Idol 12: Navya Naveli Nanda relishes her fangirl moment after Sawai Bhatt reposts her video on Instagram

This diva has been challenging all B-Town celebs with her really chic attire. Her white Stella McCartney separates paired with dramatic Valliyan earrings and Louboutins were the stars of the night! Also Read - After Bheeshma, Nithiin and Rashmika Mandanna to reunite for THIS project? Here's what we know 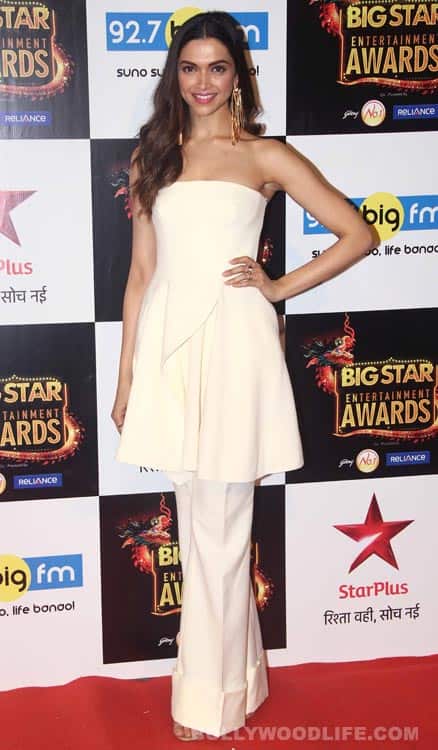 Well, Sonam is not far behind as she looked absolutely stunning in this pretty Rami Al Ali creation and her Jimmy Choo strapped heels were a perfect match! 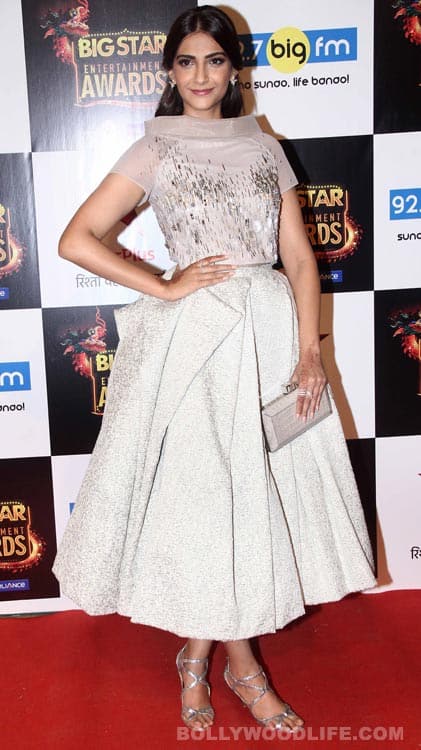 When it comes to fashion, the only B-Town male to nail any sort of look is Ranveer Singh! Even here as he donned this handsome black suit, he looked nothing less of a gentleman! 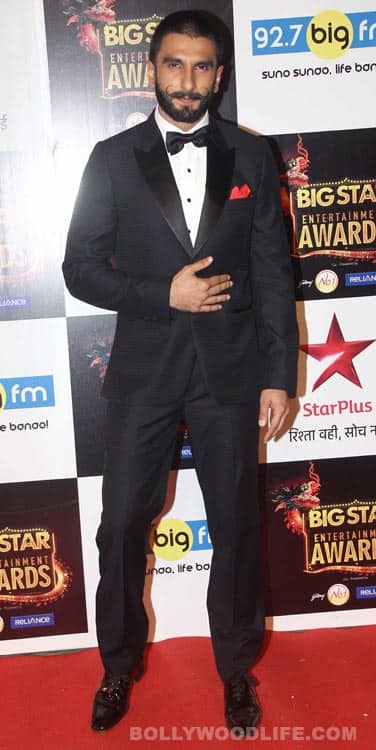 Could blues ever go wrong when sported by Salman? Even here as he donned this uber cool navy blue suit, he looked like a Sultan! Varun Dhawan sported a checkered grey suit that made him look so dashing, I’m sure several chicks lost their way while crossing the road! (P.s. the pun was related to the ‘Why did the chicken cross the road?’ joke) 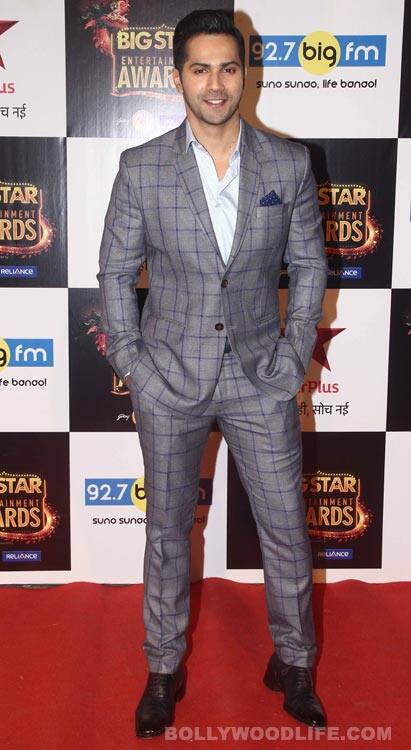 Bhumi here sure came as a stunner in her white Dheeru and Nikita creation! Would you believe that she is the same diva who donned the role of an overweight girl in Dum Laga Ke Haisha? 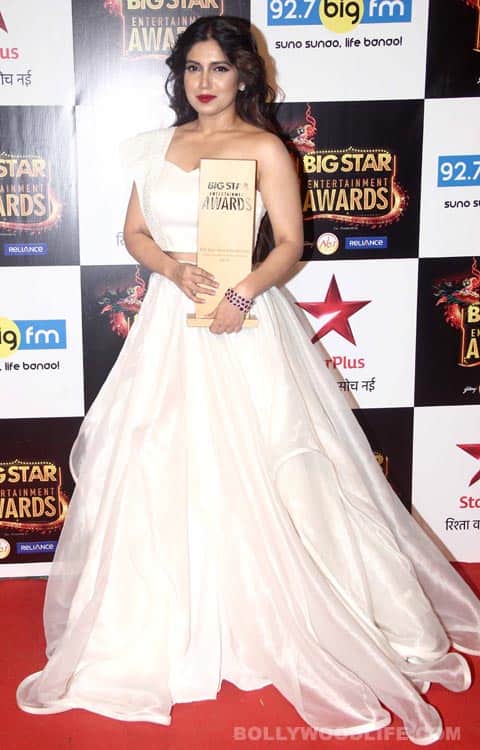 Dashing as always, Sr Bachchan looked his neat best in this black ethnic suit and oh take a look at those golden laces used for his shoes! 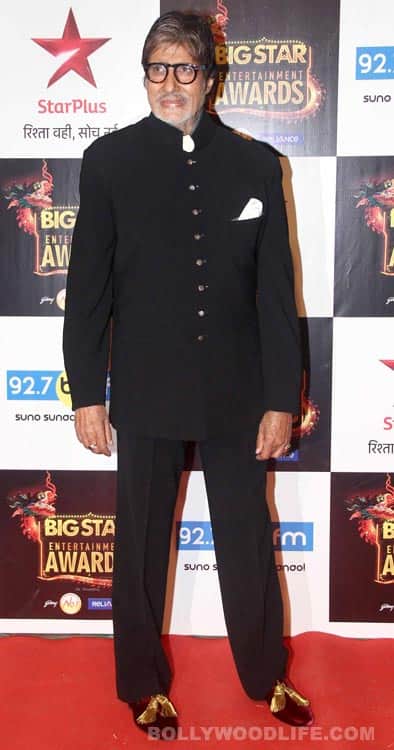 So tell us folks! Whose fashion did you relate to the most? Write to us in the comments section below!