Deepika Padukone who had jetted off for the Met Gala earlier found some time and visited veteran actor Rishi Kapoor who has been undergoing treatment after cancer diagnosis. Fortunately, he is cancer-free now and these pictures speak volumes.

Rishi Kapoor and Neetu Kapoor are currently in the United States where the veteran actor is undergoing treatment for cancer. Before taking off, he had informed his followers on Twitter in the last week of September 2018, that he was going for treatment and urged people not to speculate. Some portals had reported that Rishi Kapoor was suffering from blood cancer. While none of it was confirmed, recently Rishi Kapoor not only opened up about his battle against the deadly disease but also shared the good news of him being now cancer-free.

Randhir Kapoor: Rishi Kapoor will be back in India in the next few months

In an interview with the Deccan Chronicle, he confirmed the news of his recovery and said, "My eighth month of treatment started on May 1 in the US. But God has been kind! I am in remission, meaning now I am cancer-free." And now, we can't wait for him to be back in the bay. While there is time for that, Deepika Padukone recently paid him and Neetu Kapoor a visit NYC. The diva had flown down for the Met Gala and found the time to go see him. Neetu Kapoor even took to Insagram to share a few pictures and wrote, "Such a fun evening with adorable @deepikapadukone .. gave lot of love n warmth ??" Check out her post here. Also Read - South News Weekly Rewind: Prabhas to lock horns with Pawan Kalyan and Mahesh Babu over Pongal weekend, Vijay to make his Tollywood debut with Thalapathy 66 and more

Such a fun evening with adorable @deepikapadukone .. gave lot of love n warmth ?? 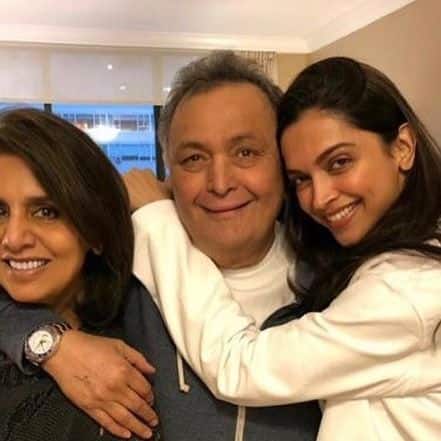 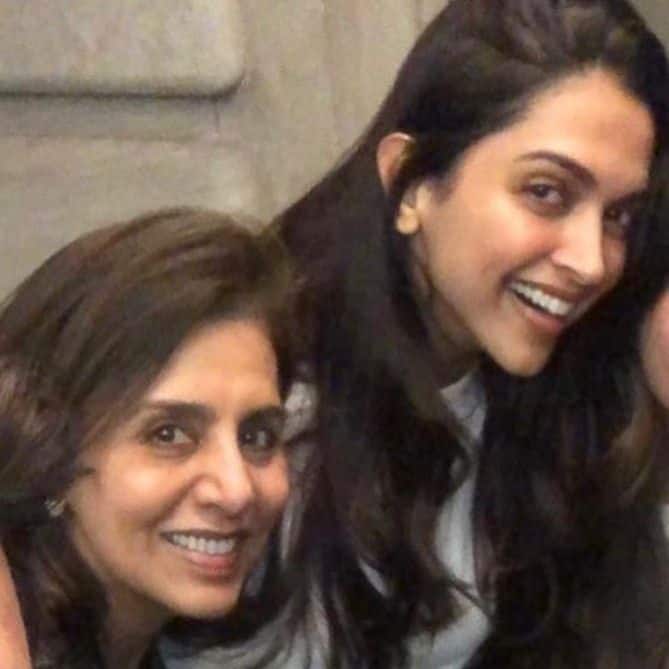 Given their history and the media trials when DeePee dated Ranbir, it is more than heartening too see them come together like this and share an evening of love and warmth.

Rishi Kapoor had earlier revealed that he will undergo a bone-marrow transplant and other regulatory checkups before returning home. He also credited wife Neetu who never left his side and Ranbir and Ridhima. "I will have to do a bone-marrow transplant which in all probability should take another two months minimum. Being in remission is a big thing and it’s all because of my family and my fans' prayers and duas that have worked. I thank them all. Neetu has stood by me like a rock. Otherwise, I am too difficult a person to handle as far as food and drink are concerned. My kids Ranbir and Ridhima have really shouldered my problems."

Several Bollywood stars like Aamir Khan, Shah Rukh-Gauri Khan, Alia Bhatt, Anupam Kher, Sonali Bendre and Priyanka Chopra have dropped in to catch up with the veteran actor. Hopefully, more such rendezvous will take place in Mumbai and soon! Stay tuned to BL for more updates and scoops.