And finally, the trailer of the much-awaited film, Padmavati, is here. The trailer has not only left everyone stunned but it has re-instilled everyone's faith in Bollywood. Till the time there are filmmakers like Sanjay Leela Bhansali, who dare to dream big and swim against the tide, Bollywood is in safe hands. Anyways, so after the launch of the Padmavati trailer, there is only one trailer everyone's waiting to watch and that is the trailer of Salman Khan's Tiger Zinda Hai. Also Read - Bigg Boss 15: CONFIRMED! This Udaan actress to be a part of Salman Khan's show - EXCLUSIVE

Among other films, the last quarter of the year will see the release of four big films in the form of Aamir Khan's Secret Superstar, Ajay Devgn's Golmaal Again, Deepika Padukone's Padmavati and Salman Khan's Tiger Zinda Hai. After disastrous first three quarters of the year in terms of the number of successes, the industry has their hopes pinned down on these four big films. Also read: Padmavati trailer: Ranveer Singh's cruel intensity, Shahid Kapoor's Rajput warrior avatar and Deepika Padukone's ethereal beauty will haunt you for days to come Also Read - Bigg Boss 15: Rhea Chakraborty spotted at the same studio along with Tejasswi Prakash and Dalljiet Kaur; sparks off rumours of joining the show

Let's check out what these films have in store for us: Also Read - 7 times Shamshera star Ranbir Kapoor made headlines for his fall-out with Bollywood celebs 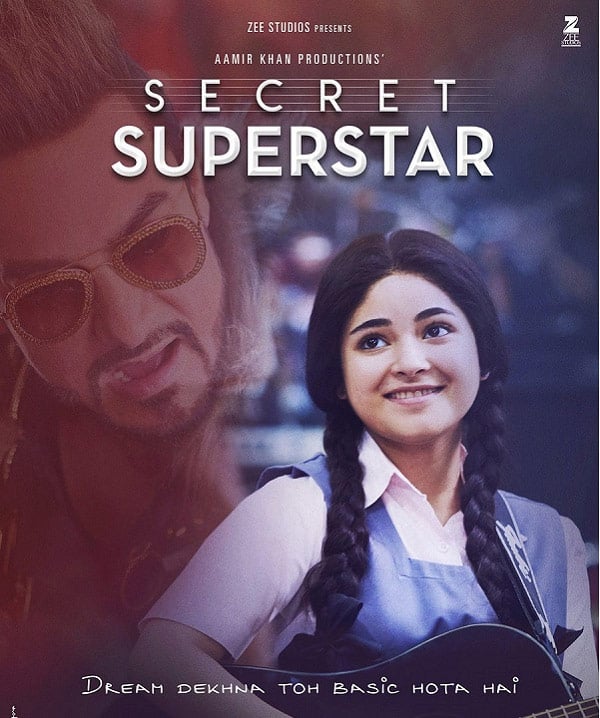 Releasing on October 19, 2017, this film is about dreaming and fulfilling those dreams. National Award-winning child actress, Zaira Wasim, is the lead in the film and Aamir Khan is playing a supporting role. He is also the producer of the film. 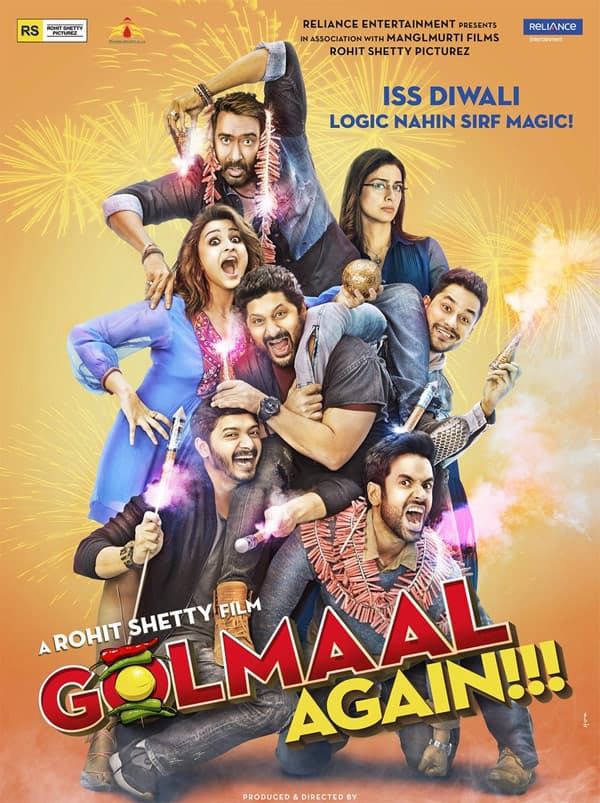 Releasing just a day after the release of Secret Superstar i.e. on October 20, 2017, this film is the fourth installment in the much loved Golmaal franchise. The previous three versions were huge successes with Golmaal 3 becoming a Rs 100 crore-grosser. Unlike previous versions this one is a horror-comedy.

Releasing on December 1, 2017, Padmavati is about the folklore of Rani Padmini, her husband Maharawal Ratan Singh and Sultan Alauddin Khilji. The film is directed by Sanjay Leela Bhansali. The trailer of the film has wreaked havoc and the film is bound to take a flying start. 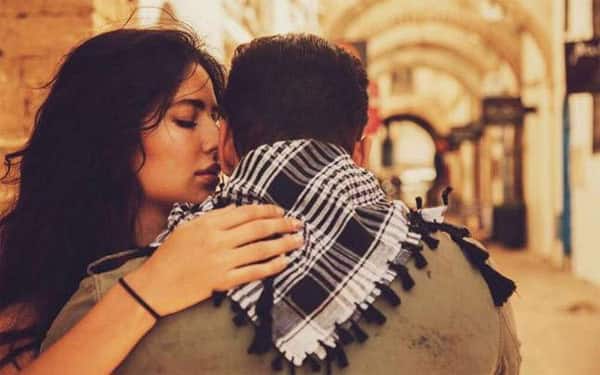 Vote for the film you are most excited about.