Deepika's topknot from xXx:Return Of Xander Cage's Beijing premiere gives an impression of a fierce princess ready to claim her throne

Deepika Padukone is one of the most gorgeous women we have in the industry today. She knows what exactly suits her and carries anything perfectly. Her outfits during the promotions of Tamasha were so chic that we wanted to raid her wardrobe and take some home. Lately she hasn't been receiving too much love for her sartorial sense but this one will change all the perception. She is back looking absolutely stunning. Her pictures from the Beijing premiere of her Hollywood debut has made us crush on her again. But it's her hairdo that made us give it a double thumbs up.

Deepika wore a white halter neck Ralph Lauren gown with a trail and was styled by Elizabeth Saltzman. She was looking as fresh as a daisy. We are pretty sure press there had a lovely time getting her clicks because she looked damn classy. Now coming to the hairdo, it gives such a fierce look to the lady that she will make for a great warrior princess. The topknot is giving her a very strong character. We wonder if she would be game for a samurai style film. Hold that thought and check out her pics right here to know what we are hinting at... Also Read - After DECLARING Shah Rukh Khan as India, Tom Hiddleston aka Loki reveals the movie which made him a diehard fan of SRK 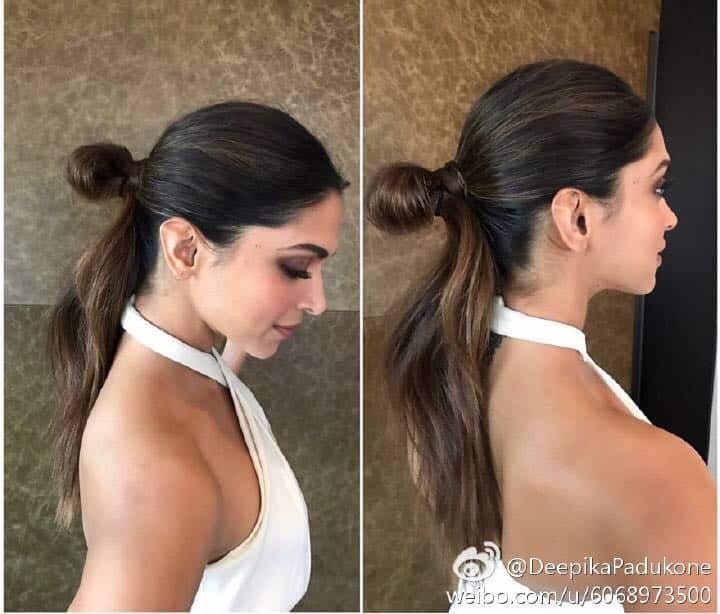 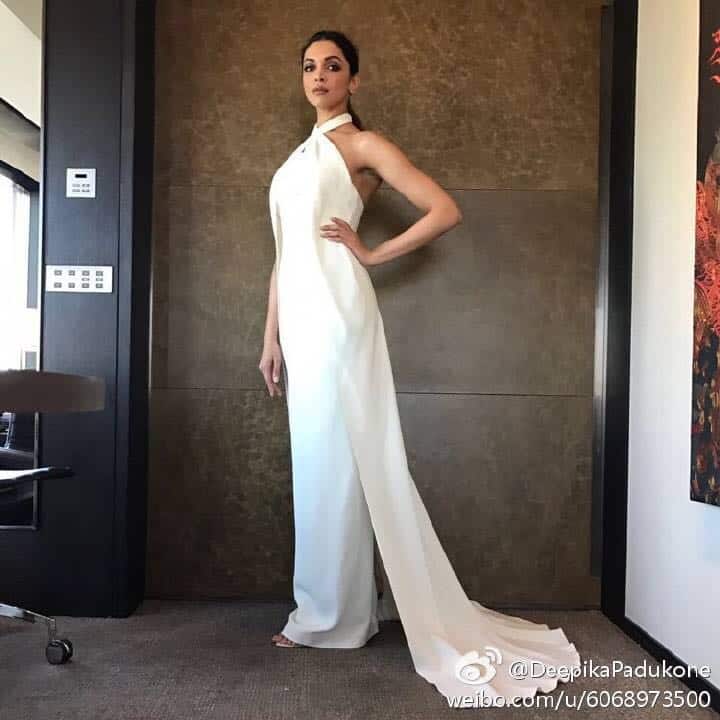 When on China, do you remember the film where Deepika indeed played a Chinese girl? No? Well, we won't blame you if you don't. Fine, the film was called Chandni Chowk to China and she did some insane stunts in it. Here she is looking very ethereal and so WOW!

You tell us if you agree with us.