Delhi Belly: Not Imran Khan, THIS actor was Aamir Khan's first choice for the film 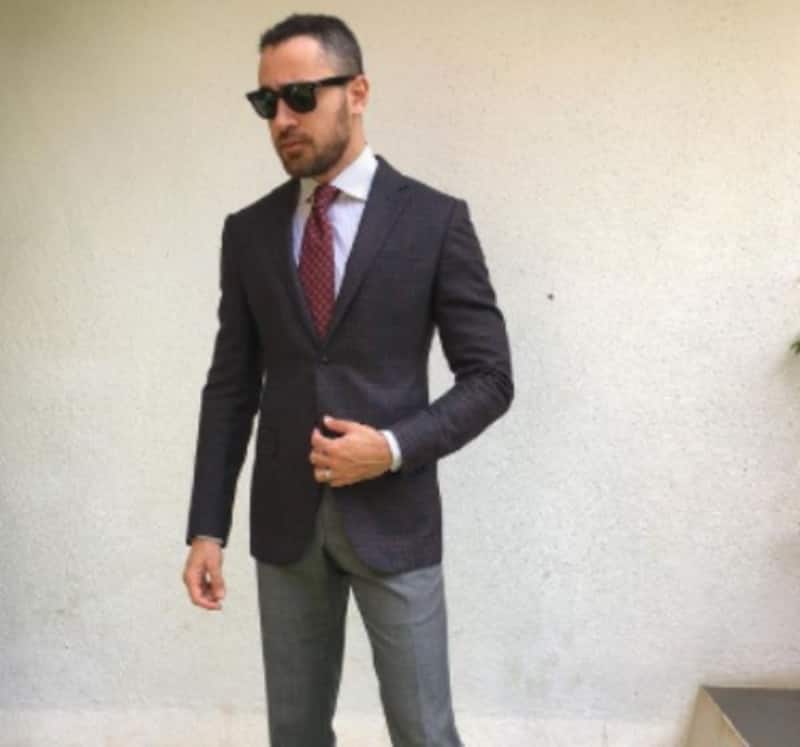 When it comes to dark comedies, Delhi Belly holds a high position in Bollywood cinema. Imran Khan, Vir Das, Kunaal Roy Kapur's film shocked and made people laugh in equal measure. The movie has completed ten years, and director Abhinay Deo has given a long interview, which is full of anecdotes. He has said that it was not Imran Khan but some other young actor who was superstar Aamir Khan's first choice. It was Ranbir Kapoor. But when Abhinay Deo narrated the script to the young star he refused it due to its content. Deo was quoted as telling SpotboyE, "I just thought about how embarrassing it would be for me to watch this film with my parents at the premiere, and I opted out." It seems Imran Khan was the next obvious choice, and Deo feels he did a fine job in the movie. But when Imran Khan came to know that he was the second choice he did feel a bit upset. Also Read - Ranbir Kapoor, Ayan Mukerji, Mouni Roy; the Brahmastra trio visit the Durga puja pandal wearing their traditional best [Watch Video]

It should be noted that Ranbir Kapoor had a dream run at the box office from 2009 to 2011 with hits like Wake Up Sid, Raajneeti and Ajab Prem Ki Gazab Kahani. Critics had raved about his work. In 2011, he delivered a top notch performance in Imtiaz Ali's Rockstar as Janardhan Jakhar. He was also working on Anurag Basu's Barfi! which took up a lot of his time. After his debut in 2008 with Jaane Tu Yaa Jaane Na...Imran Khan did not have a dream run at the movie. Also Read - Trending Entertainment News Today: Prabhas-Kriti Sanon spark chemistry at Adipurush teaser launch; Ranbir Kapoor preps for daddy duties and more

Abhinay Deo is his recent interview also spoke about how he hopes that Imran Khan continues to act. He said that the actor refused one of his projects a couple of years back. It seems Imran Khan is in the process of reinventing himself and wants to comeback as a filmmaker. Also Read - Alia Bhatt STUNS in a copper metallic gown; pregnancy glow and Brahmastra success suits her and how!