Priyanka Chopra recently launched Sona Home, a home decor line alongside business partner Maneesh Goyal. Priyanka Chopra is just acing it not just in the show business but also in the real business world as an entrepreneur. 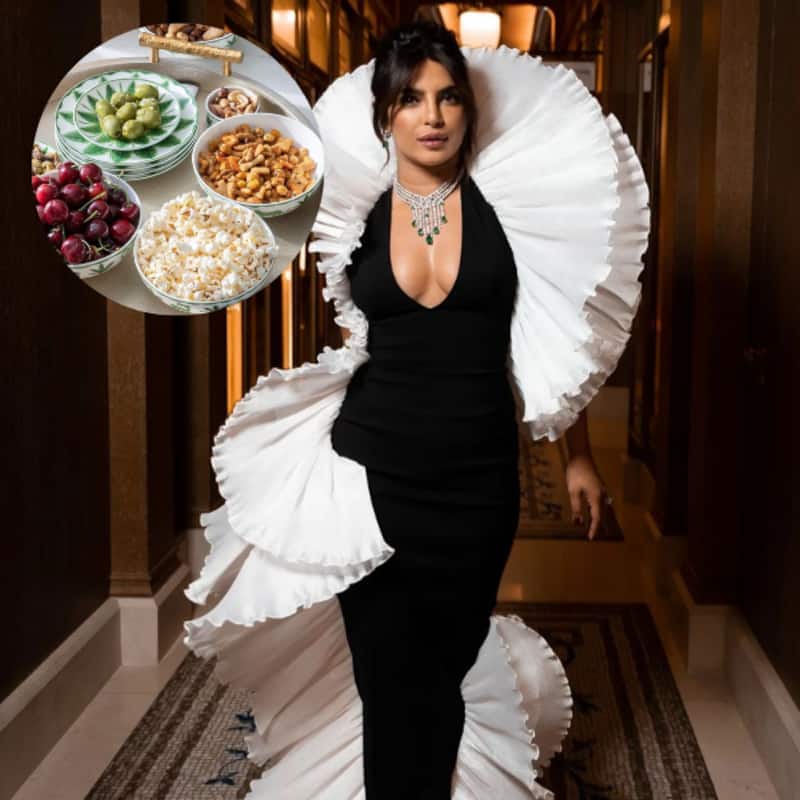 Priyanka Chopra recently launched Sona Home. PeeCee is ruling the roost not just in India but also internationally. Though she has been missing in action from Bollywood, her work in the industry is immense to forget. Not just in acting, but also as a producer and ambassador of various social causes and more, the global icon Priyanka Chopra Jonas is known to be a trailblazing entrepreneur across geographical boundaries. Also Read - Deepika Padukone, Kareena Kapoor Khan, Katrina Kaif and more: Do you know how much these divas charge for brand endorsements?

Priyanka Chopra as an entrepreneur

PeeCee launched her haircare brand and even a restaurant in New York called Sona. And it's flourishing and how! Anomaly is her hair care brand which is also quite popular. Priyanka owns a production house called Purple Pebble Pictures which has been a hit with fans everywhere. And recently, Priyanka Chopra also launched her luxury houseware brand, SONA Home. Also Read - Priyanka Chopra to Mahira Khan; Actresses who were caught smoking in public and were judged, trolled and branded

All about Priyanka Chopra's Sona Home

After tasting success with her other ventures, Priyanka decided to add to her list of entrepreneurship by introducing a range of home decor line. And in case you don't know it yet, SONA Home has already made it into the high-society homes in the west and has attracted high demand from the upper crust. Sona Home is known for the philosophy of ‘Atithi Devo Bhava’. Priyanka Chopra and her business partner Maneesh K Goyal, through SONA Home want to help customers create beautiful memories with friends and family. It includes a sophisticated global collection of fine bone china, sumptuous linens and lustrous accessories, SONA Home brings the world to your table. Also Read - From Aamir Khan's PK to Salman Khan's Sultan: 10 Bollywood movies that took Pakistan box office by storm

By launching Sona Home, Priyanka Chopra has not only re-established herself as an icon to look up to in the world of entertainment, pop culture and cinema but also in business.

Priyanka Chopra was last seen in Matric 4 as Sati. She has American TV series called Citadel by Russo Brothers. She will be seen in a Bollywood film called Jee Le Zaraa, a female road trip movie by Farhan Akhtar and Zoya Akhtar co-starring Katrina Kaif and Alia Bhatt.