After wrapping up the Italy schedule, the desi girl of Bollywood Priyanka Chopra is currently shooting in New York City for her American television series Quantico (season 3). PeeCee was recently clicked In NYC where she was shooting for a thrilling and intense kidnapping sequence. Piggy Chops, who portrays the badass character of Alex Parrish is seen blindfolded and taken as a prisoner. Priyanka Chopra looked phenomenal in her stylish casual attire which was comprised of a black alter-styled T-shirt, a black leather jacket with fur and blue denims. Ankle-length leather booties with heels and black aviator glares with golden rims completed the lady's look. Of course, it was topped by her killer attitude. Priyanka was all smiles as she was snapped walking down the street. Also Read - Trending Hollywood news today: BTS' Jungkook flirts with a fan, Jennifer Lopez showers praises on Ben Affleck's The Last Duel and more

The 3rd season of Quantico will have only 13 episodes unlike its previous two seasons, which had 22 episodes each. Apart from Quantico, Priyanka has also wrapped up the shooting of two Hollywood flicks - A Kid Like Jake and Isn't It Romantic?. Priyanka plays a supporting character in both the films. In a recent magazine, the 35-year old actress spoke about the bond between female stars in Bollywood and Hollywood, "I’m all about girl love. And I have had the most incredible experience working in India. We have celebrated each other’s successes just as much in India. I make it a point to compliment my colleagues whenever I like their work, wherever I am." The actress also stressed on feminism and said, "As a feminist, I believe women around the world should support each other. We must never be divided and ruled over." 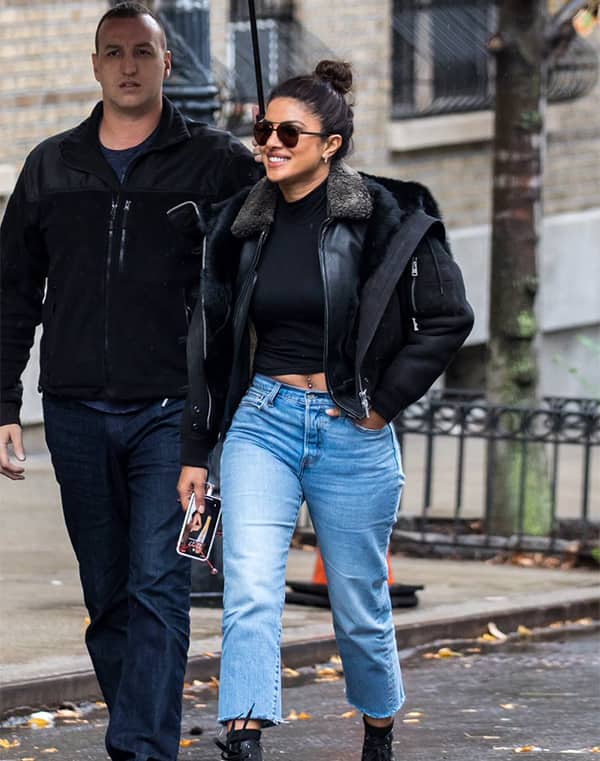 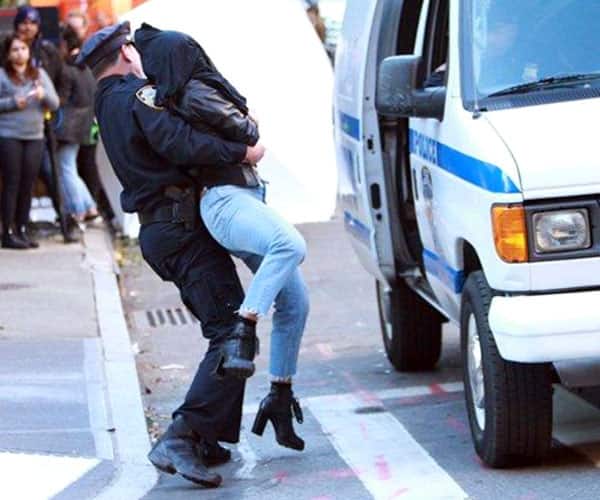 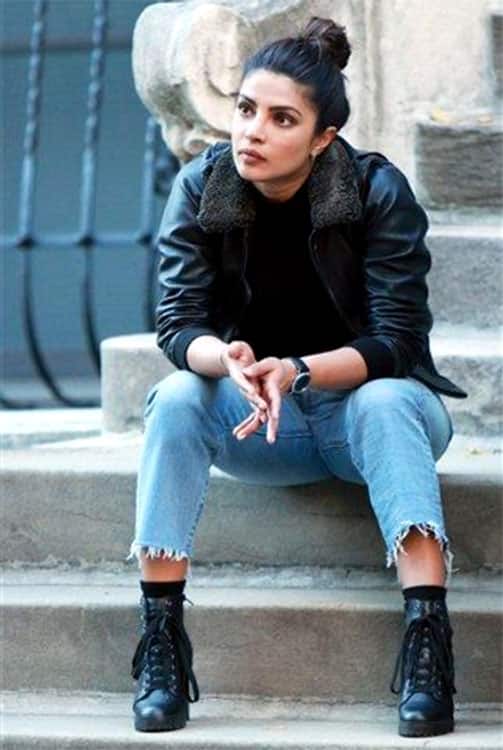 Talking about her Bollywood project, Priyanka Chopra may star in astronaut Rakesh Sharma biopic along with Aamir Khan. The film is tentatively titled Salute and will be directed by Mahesh Mathai. The film will be produced Siddharth Roy Kapur under his newly launched banner Roy-Kapur films and the space-adventure is expected to release in 2019.