Like The Jungle Book and Beauty and The Beast, even Aladdin is going to be remade as a live-action movie.

Like The Jungle Book and Beauty and The Beast, even Aladdin is going to be remade as a live-action movie. The previous adaptation was the much loved 1992 animated movie, that had Robin Williams playing the genie. However, this time the Genie will be played by none other Will Smith, with maverick British director Guy Richie helming the project. For a change, Disney has been looking for actors of Indian and Middle Eastern ethnicities to play the lead characters of Aladdin and Princess Jasmine. Also Read - Happy birthday, AR Rahman: Did you know The Mozart of Madras' Oscar-winning track, Jai Ho, was earlier composed for THIS Salman Khan movie?

According to The Hollywood Reporter, it is said that more than 2,000 actors and actresses have already been auditioning for the roles of Aladdin and Jasmine. It is also believed that they have already shortlisted two actresses for the final round to play Jasmine - Power Rangers actress Naomi Scott and Indian Disney Channel star Tara Sutaria. The trouble comes with the Indian actor. For some reason, the makers are struggling to get an Indian actor who can act and sing too. Perhaps they have not known of this little-known industry called Bollywood! Forget Bollywood, there are also Indian-born British and American actors already in Hollywood, who people know and have appreciated in the past few years. So to make things easier for them, here are our five suggestions as to who should play Aladdin! Also Read - Here's why Shah Rukh Khan rejected the Oscar-winning film Slumdog Millionaire 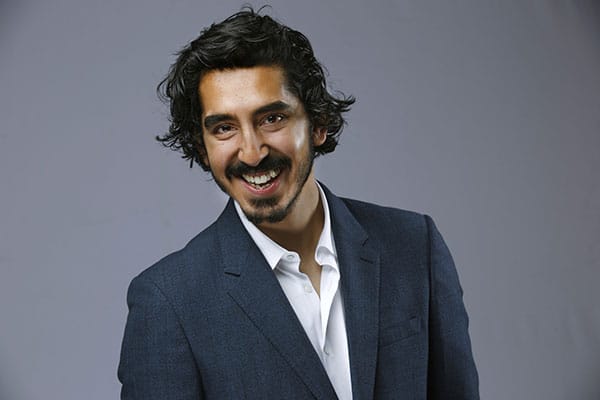 He is, of course, the most popular Indian actor Hollywood is seeking out these days, thanks to Slumdog Millionaire and his Oscar-nominated turn in last year's Lion. Even Disney wants to sign in Dev Patel for the role, but the director prefers to want a newcomer instead. 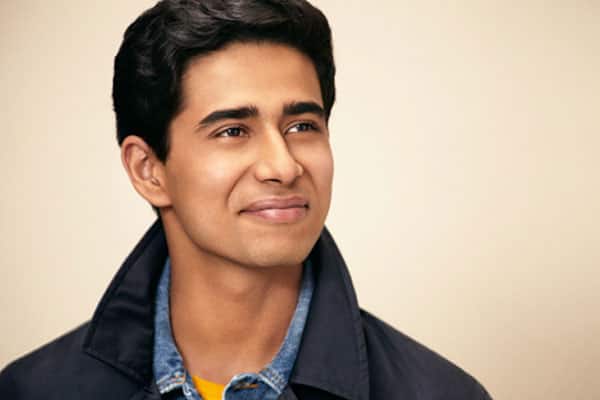 The Delhi lad had impressed Hollywood with his performances in Life of Pi and Million Dollar Arm. He was also great in the fourth season of Homeland. He also falls in the right age to play Aladdin, though we don't how good a singer he is. 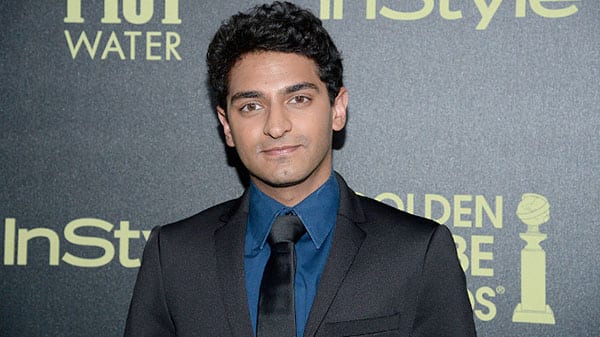 For those who don't know Karan Soni, he was that scene-stealing sociopathic Indian cab driver in Deadpool 2. He was also seen in movies like Safety Not Guaranteed, Goosebumps and Office Christmas Party. 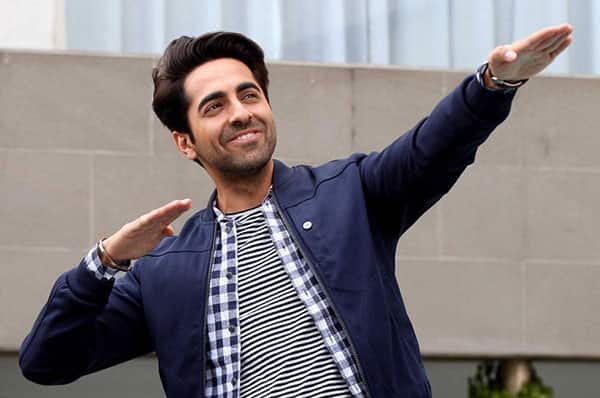 Ayushmann Khurrana may not have worked in a Hollywood movie, yet, but he is quite an apt choice to play Aladdin. He is young and he has proven many a times that he can sing well. 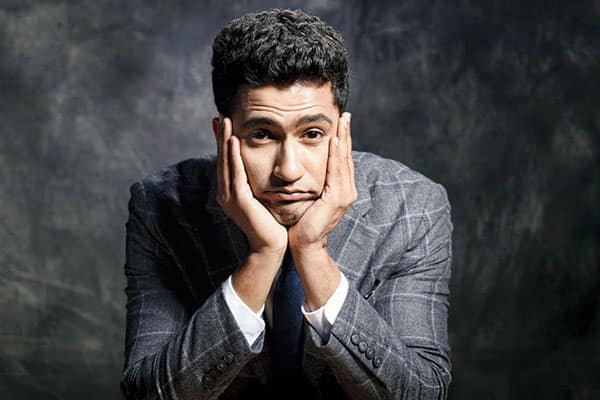 One of the most underrated and yet terrifically talented actors in Bollywood right now, Vicky Kaushal is slowly getting his due in the industry. He has got wide acclaim for his performance in Masaan, and he was also a part of the musical Zubaan.

Who should play the lead in the Aladdin remake?