Dhaakad actress Kangana Ranaut opens up on sexuality and prejudices – ‘Why are b*lls easy to say and not v*ginas?’

Kangana Ranaut is known to speak her mind and she did the same in a recent interaction when she spoke about sexuality and prejudices. She said that we all have been brainwashed. 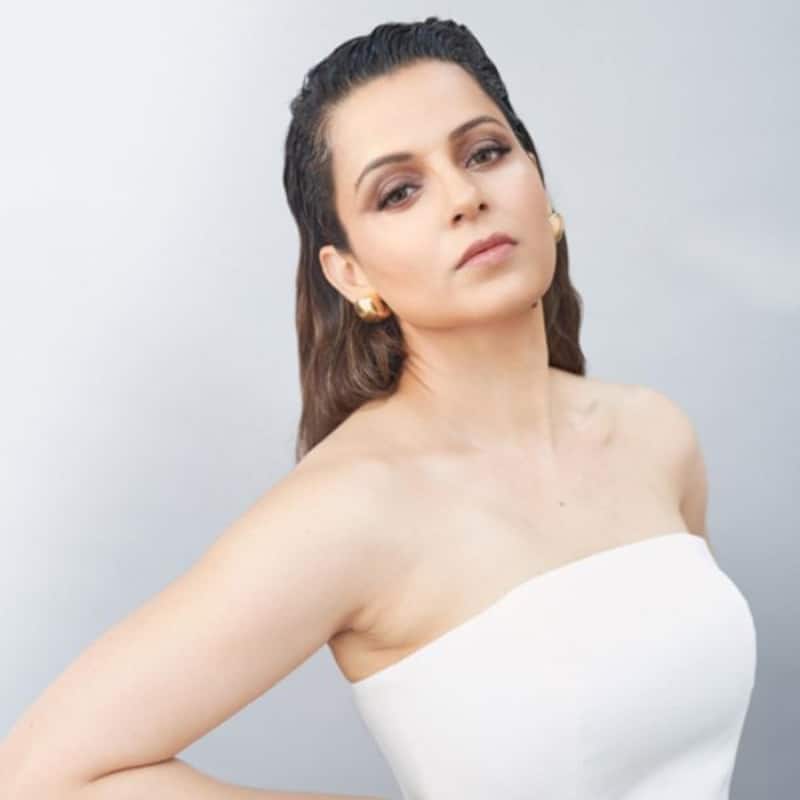 Kangana Ranaut is all geared up for her upcoming film Dhaakad. In an interview with Film Companion, she opened up about sexuality and prejudices. She said, "We talk about women empowerment and feminism (but) we have not been able to give our women respect and certain comfort about their sexuality.” Also Read - Nayanthara tightly cuddles hubby Vignesh Shivan in THESE latest pictures; their love will give you butterflies [View Here]

Narrating an incident from the sets of her film Manikarnika, the actress said that she was injured. “Apparently, I was very brave with the way I dealt with it. So a lot of people came up to me and started saying ‘Oh, you’ve got b*lls, you’ve got b*lls’. I’m like ‘No, I don’t have b*lls. I have a v*gina’. Why can’t anyone say that word? Why are b*lls easy to say and not v*ginas?” She added that it’s much cooler to say you got ovaries than to say you got b*lls. She said that if I as a woman want to join the army and my lover wants to be a poet, it’s not about v*gina or b*lls.” Also Read - Shehnaaz Gill shows of her 'Brahmastra' powers in this CRAZY VIDEO; attracts the sea with her mind alone

She went to say that the same goes for p*ssy or sissy. “Women’s organs are associated with cowardness. That’s horrible because you can carry a human being in your damn vagina. How can it be associated with weakness? So, there is a lot of brainwashing and I want us to be free of that now. For me to talk about equality in my 30s is becoming embarrassing. Even we like having sex.” Also Read - Rakhi Sawant brutally TROLLED for claiming BF Adil is planning to buy 10 flats in Dubai as they're cheaper; netizens say, 'My whole life's a lie'

Coming back to her film Dhaakad, it also stars Arjun Rampal and is scheduled to release on May 20, 2022. It will be clashing with Kartik Aaryan, Kiara Advani, and Tabu starrer Bhool Bhulaiyaa 2.