Kangana Ranaut's film Dhaakad has become the latest victim of online piracy and is available online. The film released in theatres today. 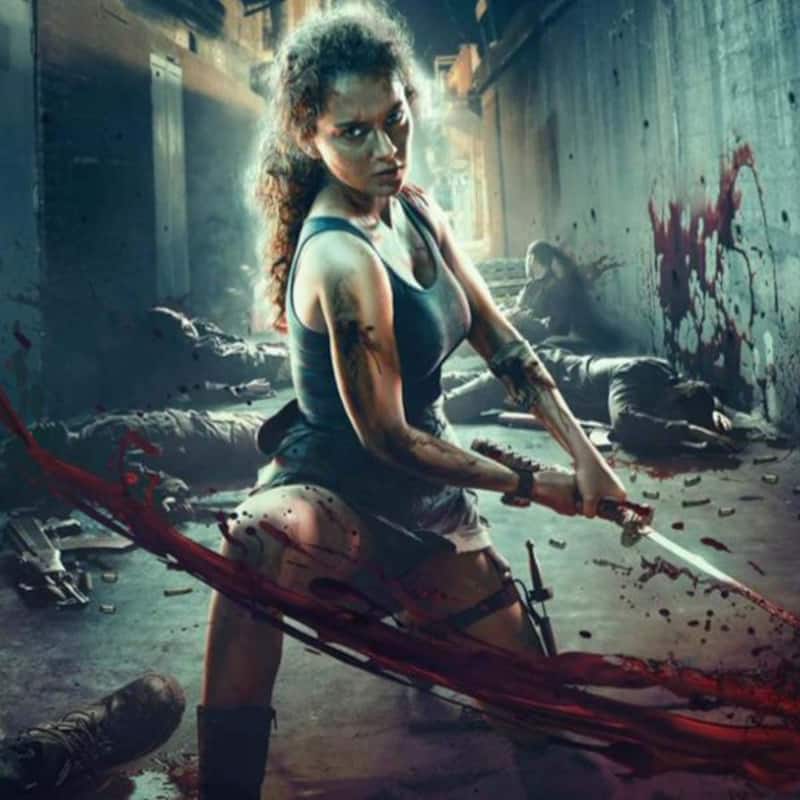 Kangana Ranaut, Arjun Rampal and Divya Dutta starrer Dhaakad has released in theatres today, May 20. However, the Razneesh Ghai directorial has become the latest victim of piracy and is available on Tamilrockers, Telegram, Movierulz and more sites. Piracy has become a big headache for filmmakers. Recent releases like Bhool Bhulaiyaa 2, Jayeshbhai Jordaar, Sarkaru Vaari Paata, Doctor Strange in the Multiverse of Madness and other films have also been leaked online in HD prints. It’s perhaps high time that a proper solution is needed to tackle this issue. Also Read - Aditya Roy Kapur OPENS up about Thadam remake; shares his views on 'death of remakes' debate [Watch Exclusive Video]

Meanwhile, giving the film 2.5 stars, our reviewer Russel D'Silva wrote, “As compelling as Kangana Ranaut is with her action chops, she's terribly let down by extremely weak and jumbled-up action choreography, so much so that some of the combat scenes look like a complete joke. Also, there's so much about her character's graph and the rest of the plot that's all too convenient just to take the plot forward. Arjun Rampal, try as he might, just can't make an impression because of how inarticulately his character has been sketched.” Also Read - Malaika Arora trolled for her walk, ‘Why is she walking funny again’ ask netizens [Watch video]

So are you planning to watch the film or have watched it already? Tweet to us @bollywood_life and let us know.