Amid the controversy between Neha Kakkar's O Sajna and Falguni Pathak's Maine Payal Hai Chhankai, Dhanashree Verma, who features in the music video along with Priyank Sharma, said that the remake version is better than the original. 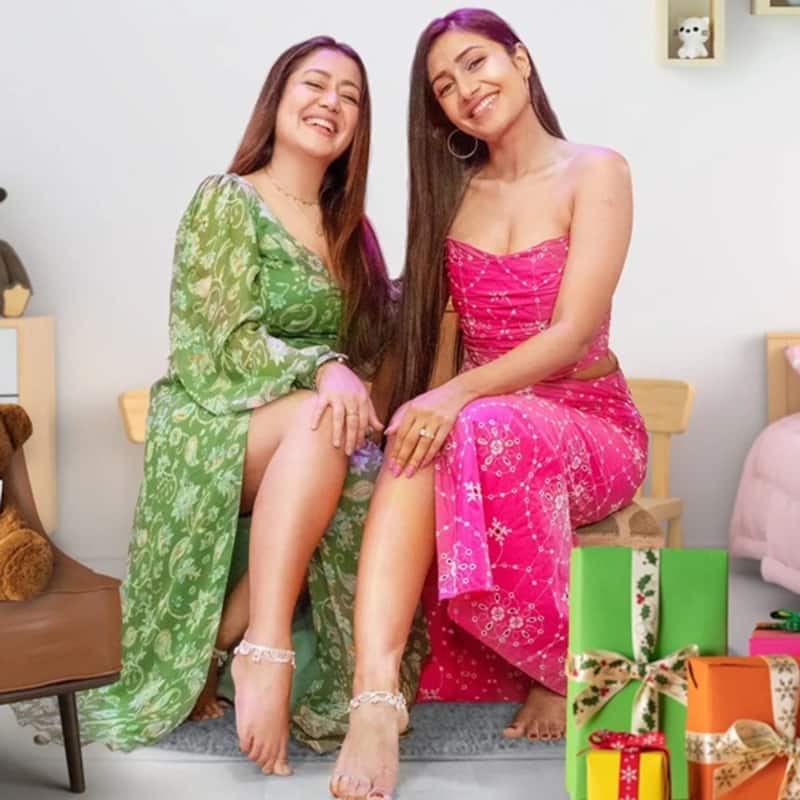 Neha Kakkar has been at the receiving end of criticism ever since she released her latest song O Sajna, which is a remake of Falguni Pathak's iconic song Maine Payal Hai Chhankai. Many people expressed their disappointment with the song. Pathak even wished to sue Neha if she could. Amid the controversy, Dhanashree Verma, who features in the music video along with Priyank Sharma, said that the remake version is better than the original. Also Read - After Anushka Sharma, Natasa Stankovic, Athiya Shetty and Dhanashree Verma shower love on Virat Kohli's epic knock in India Vs Pakistan match [View Posts]

"We all love this song. We have grown up listening to this song. We still listen to this song every year. When we found out it is being recreated we both got very excited because we know the song is loved by everyone and it will be loved even further if you recreate it. The way our composers Tanishk (Bagchi) Neha, and Jaani, all these guys together, they just made it even better. They have amply justified what they had to," Dhanashree told Mid-Day. Also Read - Dhanashree Verma borrows Urvashi Rautela's caption 'My heart led me to Australia' for her new post; netizens react

Earlier, Dhanashree had about her shooting experience with Neha. Both Neha and Dhanashree said they shared a friendly bond on the sets. "In O Sajna you see two women taking control and being empowered," Neha said. "Dhanashree and I got along like a house on fire and connected on a personal level. Fans will see that closeness and comfort in the music video as well." Also Read - Indian Idol 13 judge Neha Kakkar gets brutally trolled for remaking Falguni Pathak's iconic song; netizens say, 'Don't spoil our childhood'

Dhanashree also added that she found "soul sister" in Neha. "I don't have a sister and while filming O Sajna I felt like I found a soul sister in Neha Kakkar, who's an amazingly warm and fun person," Dhanashree said. "Her energy is so infectious that we bonded immediately and had a blast while filming the track," she added.

After a massive backlash, Neha put out a statement on social media that people are jealous of where she has reached, which is the reason why they talk about it. She said that she has made her name by herself and she will not get affected by negativity.