Dhoom 2, Koi...Mil Gaya, Guzaarish, Super 30 - Hrithik Roshan proves he is nothing less than a shape-shifter

Hrithik Roshan has often been called the Greek God of Bollywood but the actor always behaved as if it was much ado about nothing. For him, his films and characters are more important. Since Kaho Naa.... Pyaar Hain, the actor has delved in various roles and not all of them needed him to look good. If he was a suave con in Dhoom 2, he was also a man-child coping with his shortcomings in Koi Mil Gaya or getting stuck to wheel chair in Guzaarish. For him, vanity is not of much importance. If his papad-seller look from Super 30 shocked you, you should check out these avatars of Hrithik which he sported in his films, without caring much about his looks. If you ask us, he should be called a shape-shifter. Here's why... Also Read - From Dostana to Kuch Kuch Hota Hai: 5 films turned down by Aishwarya Rai Bachchan

Dhoom 2 Also Read - #HappyBirthdayHrithikRoshan: 'He is thousand times better than I was as a father,' says dad Rakesh Roshan

Hrithik was just being Hrithik here. Suave, ridiculously hot, meticulous, smouldering and a superb con. He has never looked this good even now and that's a pity because this man hardly needs any effort to look good. Also Read - From Dil Se to Detective Byomkesh Bakshy, these 7 films turned out to be box office duds despite receiving positive reviews 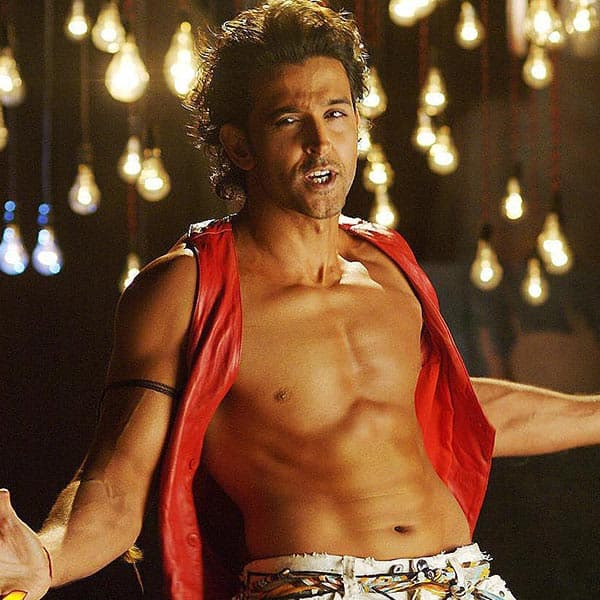 Nobody thought that an actor who was getting so much love for his drop-dead gorgeous looks since his first films will shed that image to play a man who is differently-abled. Hrithik, in the first half of the film, looked like the perfect geek with a strange way of talking. In those days, challenging what you are famous for was a rare occurrence but Hrithik didn't mind.

Hrithik played a paraplegic, who is bound to his wheelchair, in this one. That meant he couldn't have six-pack abs because obviously a man inflicted with such a condition can't be expected to hit the gym. The actor decided to gain weight to look the part without even flinching. 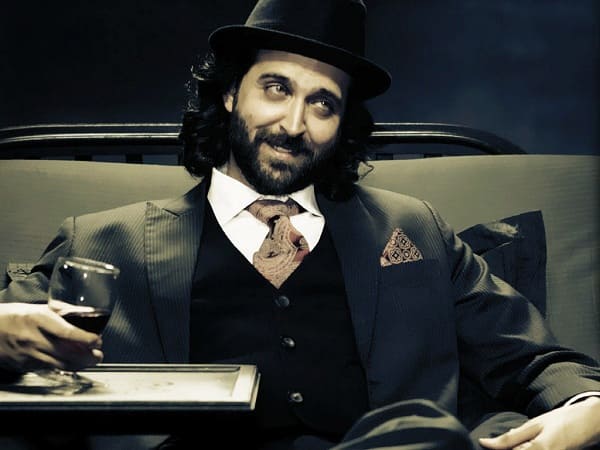 Hrithik plays a guy who doesn't belong to a well-to-do family in this film. He plays Anand Kumar, who coached underprivileged students to crack the IIT entrance exams. Recently, his de-glam avatar is going viral because it is really stark. He is completely unrecognisable. 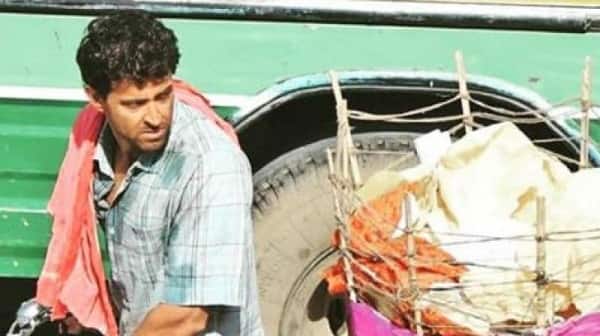 Well, there's nothing that Hrithik can't become. He truly is a shape-shifter, one actor who doesn't give any importance to vanity.