Diana Penty's character from Parmanu: The Story Of Pokhran is all about women power

As far as her career graph is concerned, Diana Penty turned down a massive ride with Ranbir Kapoor as his female lead in Rockstar but thanks to Imtiaz Ali for giving us Meera (Cocktail). 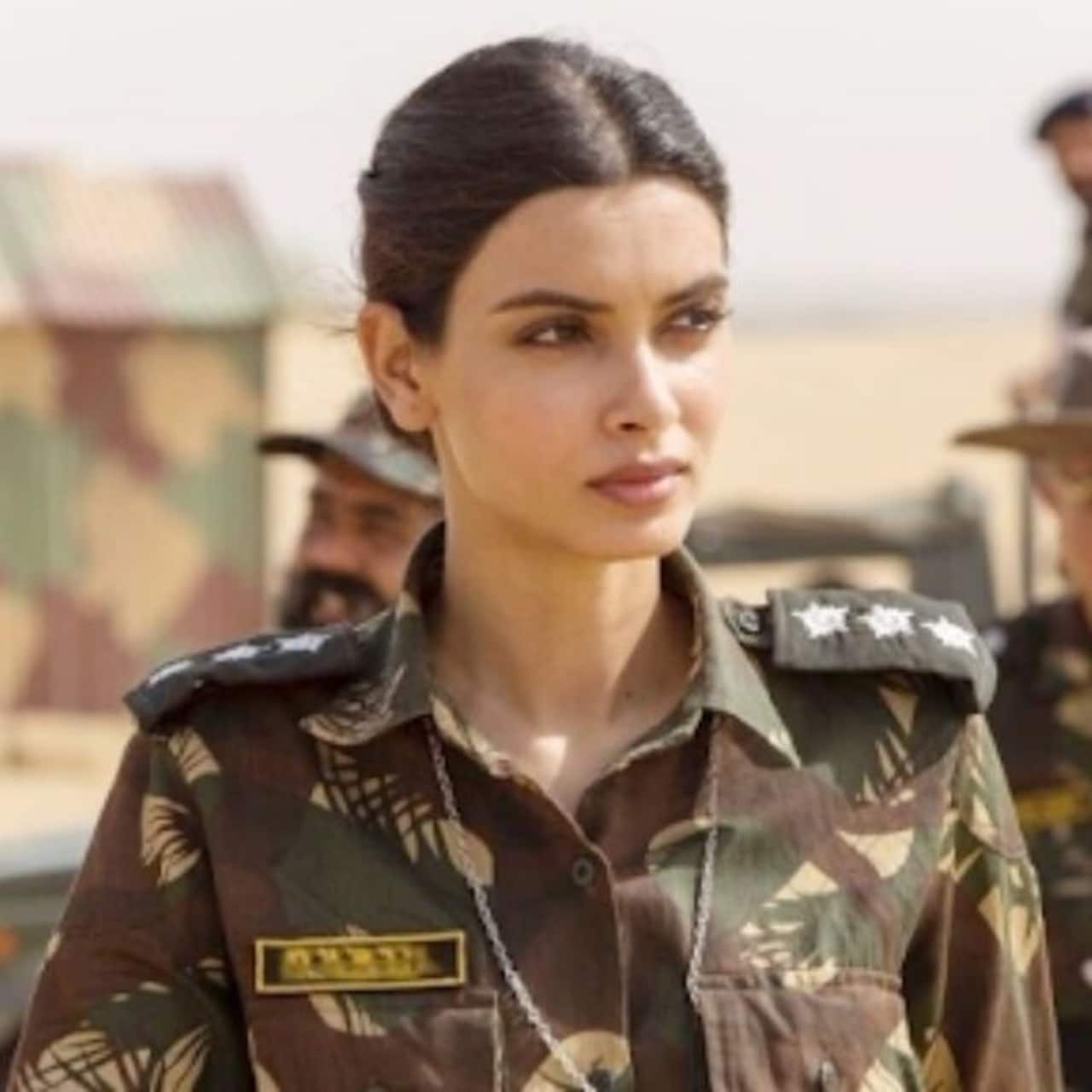 Anyone who has witnessed Diana Penty's character in John Abraham starrer Parmanu- The Story Of Pokhran can say that she was brought in sheer brilliance as an intelligence officer. Diana didn't come across as an actress who is just five films old in this project, which proves that she is here to stay. Also Read - Trending OTT News Today: Ajith's Valimai gets largest poster ever, 83 simultaneously launched on two digital platforms and more

The model-turned-actor has been picky with the scripts she signs, and the roles she plays. But has maintained a successful streak when it comes to experimenting with the fancy pie, carefree Happy to the serious agent Ambalika who serves at the pleasure of her country. But what really strikes a chord with Diana Penty in the Abhishek Sharma directorial is for a change, a heroine hasn’t been placed as a mere prop to keep the main man entertained and engaged. Diana is rough and tough, plus she breeds and feeds patriotism as Boman Irani’s pick for the monumental nuclear test mission. Also Read - Dulquer Salmaan to make his OTT debut with Rajkummar Rao in Guns & Gulaab

Ek ladka aur ek ladki kabhi dost nahi ho sakte. Sorry movie-goers but the statement is nothing but inappropriate. A girl and a boy can share friendship which doesn’t need a romantic label necessarily, but more importantly, they can be two sincere colleagues doing their jobs and enjoying the process simultaneously. The same is where the director brings in his fictional bit in the movie. But even though John Abraham’s wife in the film storms into their discussion uninvited, a pre-occupied Diana doesn’t deter from her goal. Also Read - #9YearsOfCocktail: What? Deepika Padukone thought she was offered Diana Penty’s role but is glad she agreed to play Veronica, here's why!

Kudos to the director for sticking to the subject, and not taking too much of our time wandering across the narrative and focusing only and only on the Pokhran chapter. I, for one, definitely think of it as one big lesson for other filmmakers because a romantic plot is not a mandate, it is an option to explore but certainly a non-starter when it comes to historical dramas. We have other films do that for us, so for once, we would like to actually take home some real deal than a rain dance routine or a super cheesy proposal plan.

As far as her career graph is concerned, Diana turned down a massive ride with Ranbir Kapoor as his female lead in Rockstar but thanks to Imtiaz Ali for giving us Meera (Cocktail). Everything thereon has been only about her, and not the actors she is cast opposite. Quite a ground to stand on for a newcomer who has very little under her belt but still so significant. Moreover, Parmanu further reiterates the basic fact that by now should be mugged up thoroughly by every citizen of the free world that women can hold positions of power too. And discharge their duties efficiently, without a doubt. Although it is not clear who exactly can Diana’s role can be retraced back to from the 1998 Operation Shakti, but Abhishek’s vision translates very well on the celluloid and that is what matters. The Takeaway.