Akshay Kumar has appeared on The Kapil Sharma Show several times in the past to promote his films. Have a look at the videos below. 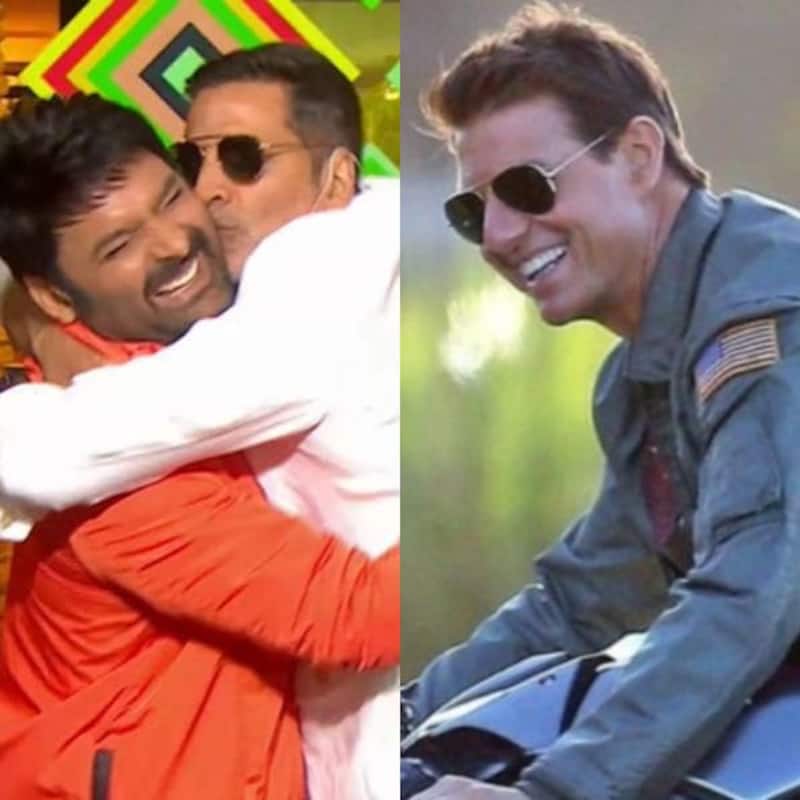 Film promotions play a crucial role in today’s world. Now, in a new video we can see Akshay Kumar and Kapil Sharma together. In the beginning, Kapil seen at his home. He is being forced to exercise and later tells Akshay that no one wakes up at 4.am. After being forced Taking to Instagram, Akshay posted the clip, which started with Kapil Sharma looking over his balcony late at night, dressed in a dress robe. Later, after being forced to exercise, he tells Akshay nobody ‘wakes up at 4 a.m.’ He meets Akshay later to do some exercises. Now, just a few days ago, Top Gun actor Tom Cuise took James Corden on a flight. We wonder if that was the inspiration for Akshay and Kapil’s video. You can check them out below: Also Read - Trending Entertainment News Today: Alia Bhatt talks about suhagraat on KWK7, Neetu Kapoor gets trolled, KRK predicts Vikram Vedha disaster and more

A post shared by The Late Late Show (@latelateshow)

Akshay Kumar has appeared on The Kapil Sharma Show several times in the past to promote his films. Also Read - Kim Kardashian spotted at Paris Fashion Week; netizens brutally troll the socialite for her dressing sense, say, 'North dresses better'

Meanwhile, the title of the film was recently changed. In a letter to Shri Rajput Karni Sena President, YRF wrote, "As per the multiple rounds of discussions between us, and to peacefully and amicably resolve the raised grievance, we will change the title of the Film to "Samrat Prithviraj". We are highly appreciative of the mutual agreement reached between us that you have no further objections with regards to our Film and that all other points raised by you earlier are no longer a point of contention between us.” Also Read - Khatron Ke Khiladi 12: Shivangi Joshi shares deets about bond with Jannat Zubair; says, 'There were misunderstandings...'