Did Amitabh Bachchan praise Vivek Agnihotri's The Kashmir Files in a cryptic tweet? Netizens feel so

Amitabh Bachchan's recent tweet left netizens wondering whether he was praising The Kashmir Files in a cryptic way. 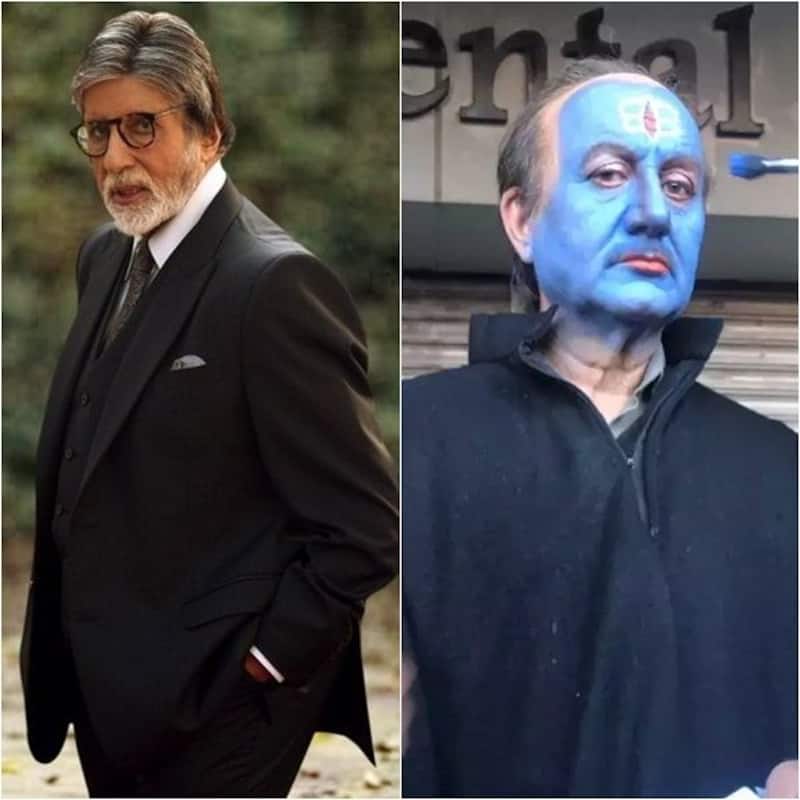 Director Vivek Agnihotri's recent released film The Kashmir Files has been making waves in the industry with its box office run. The movie has earned Rs 79.25 crore in just 6 days of its release. It is based on the exodus of the Kashmiri Pandits in the 1990. Many celebrities such as Kangana Ranaut, Varun Dhawan, Yami Gautam and others have heaped praises on social media. But Amitabh Bachchan's recent tweet left netizens wondering whether he was praising The Kashmir Files in a cryptic way. Also Read - Shruti Haasan's PCOS and endometriosis, Shenaz Treasurywala's face blindness and more Bollywood actors who faced severe health issues

"T 4222 – .. we know now , what we never knew then ..” Big B tweeted. Netizens tried to connect his tweet with the film which is making everyone aware of the brutal incident. However, people started calling the Senior Bachchan out for not having courage to speak openly on the matter. Also Read - Swara Bhasker, Uorfi Javed, Shah Rukh Khan, Salman Khan and more celebs who received death threats

One Twitter user commented that Big B should have atleast used the hashtag of the film's name while another user asked the megastar to convey his message clearly. Some people even shared a clip of his 1982 film Bemisal wherein he had delivered a dialogue about the Mughals discovering Kashmir. Also Read - Kajol, Suriya, Reema Kagti join Shah Rukh Khan, Vidya Balan and more at the Oscar Academy this year [Deets Inside]

you could have used #TheKashmirFiles in your tweet
itna darrr?

Meanwhile, The Kashmir Files is showing phenomenal jump at the box office. As per trade analyst Sumit Kadel, "The kind of business 'The Kashmir Files' is truly historic for a small-budget film. The last time a film registered such an impressive business was in 1975 with Jai Santoshi Maa. The film is set to rake in another Rs 15 crore by the end of Tuesday, same as Monday and Sunday."

The jump in the film's business is massive and much of it comes from the increased screen numbers. Sumit further adds, "It was released on 600 screens. On Sunday, the count increased to 2,000. Right now it's running on 2,500 screens in India." As for the film's lifetime collection, Kadel said that "even Rs 200-250 cr collection connot be ruled out."