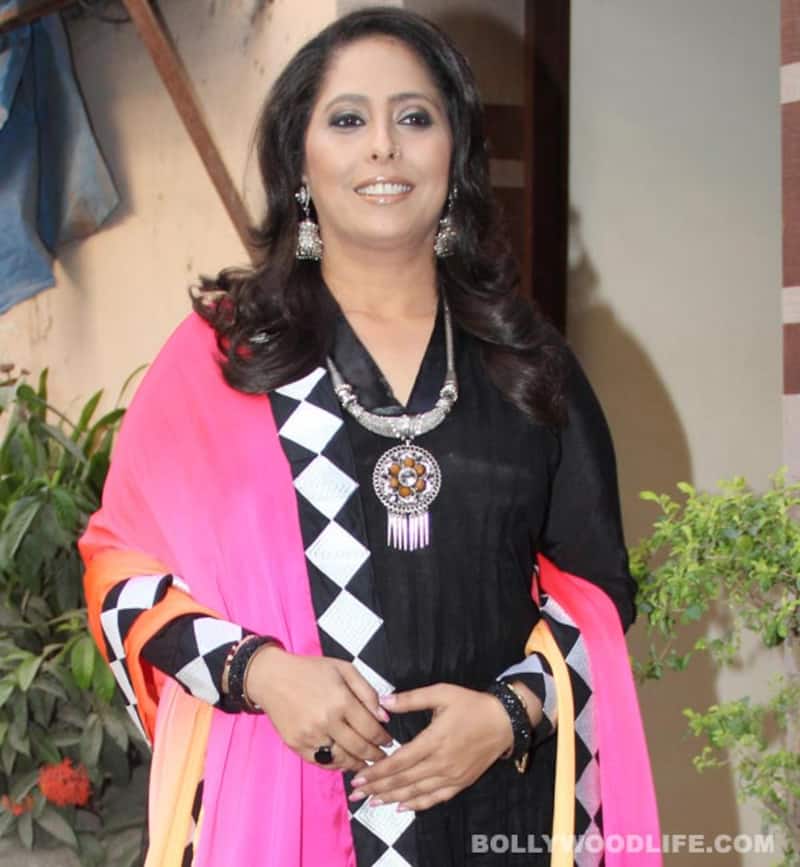 Small screen is definitely getting bigger by the day, how else can one explain B-town biggies growing appearances on television

We caught up with Ms Kapoor at Dance India Dance event, where 16 super kids for this season were unveiled and were a little surprised on hearing her future projects, which was a loooong list of reality shows. What about Bollywood projects? Has the choreographer ditched her Bollywood career? It certainly seems like Geeta is loving her television stint, she said, "I don't like choreographing Bollywood songs. I prefer TV to Bollywood any day because TV and reality shows are instant gratification for me. When you choreograph a film song, you have to wait for months before it releases. On the contrary, with TV you choreograph, shoot and you can see hard work paying off in a matter of weeks - that means a lot to me." Also Read - Samantha Ruth Prabhu ready for second marriage? Here are celebs who found true love in their dusri and teesri shaadi