Grapevine is abuzz with rumours of Sonakshi Sinha dating Bunty Sachdev but the former has always maintained that she is single. Ever since Sonakshi made her Bollywood debut she has never really been linked with any of her co-actors except for Arjun Kapoor. And now, Sona’s rumoured love affair with Bunty has got everyone talking. We spotted Sonakshi and Bunty at Yauatcha, a popular restaurant in Bandra, Mumbai. Dressed in an all black avatar the Dabanng girl looked STUNNING in every which way. Interestingly, she and her beau Bunty were colour coordinated in black. We spotted them outside the restaurant where Bunty gave her some parcel and she hugged him and walked out of the place. From what it looked like, he was trying hide from being snapped. Sonakshi looked pretty happy after meeting him. They hugged each other goodbye and she walked towards her car. After a little while, Bunty too left in his car. (ALSO READ: Why Sonakshi Sinha will NOT marry anytime soon?) Also Read - Katrina Kaif in Tiger 3, Shah Rukh Khan in Raees and more Bollywood celebrities who REFUSED stunt doubles for high-octane action sequences – view pics

This isn’t the first time we have seen them together A couple of times, Sonakshi and Bunty have been spotted at movie dates and dinner dates. As we mentioned above, Sona has Ms Sinha has never admitted that she is dating Bunty of anyone for that matter. She has always been tight-lipped about her love life and we respect that quite much. But Sonakshi, if you’re reading this, and if the rumours are true, you and Bunty look too good together! So is marriage on the cards? Not anytime soon.. There had been reports that Sonakshi and Bunty might get engaged by the end of this year but Sonakshi rebuked these reports during a recent interview with Filmfare, where she mentioned, “Do you see a ring on my finger? No na? Then? Does this answer your question?” Hmm.. Did you get that?” A source revealed to DNA, “Now, we know why Sonakshi Sinha is not getting married anytime soon. While she has met her match in Bunty Sachdeva who fits her criteria of the perfect man, she has been telling her friends that Bunty is not just independent and a self-made man, but he has a great sense of humour and is extremely caring. However, he is not ready to get hitched, yet. He wants to hold on to his bachelorhood for some more time. While Bunty’s sister Seema is fond of Sona and her brother Luv and Kush have met Bunty, but her parents Shatrughan and Poonam Sinha are not sure about his commitment.” Also Read - Broken But Beautiful actress Teena Singh says she dislikes people who stereotype women

After losing oodles of weight, we ought to say Sonakshi has undergone a massive jaw-dropping transformation. The actress, who was last seen in Akira, has wrapped up the shoot of her next film Force 2 and is currently focusing on the promotions of the movie. The film also stars John Abraham in the lead role. Just like Akira, in Force 2 as well, Sonakshi will be seen performing some high-end action stunts and let’s admit it, we are so looking forward to the film. Also Read - Woah! Sonakshi Sinha to play a badass cop in Nikkhil Advani's next? 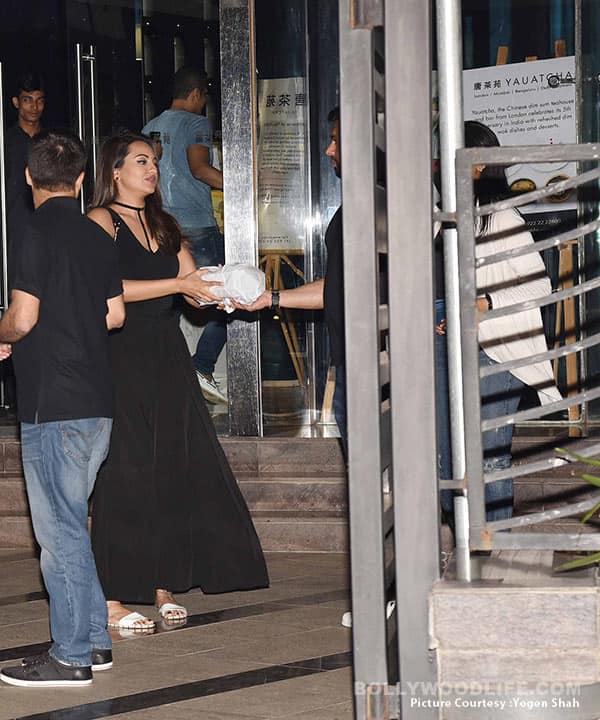 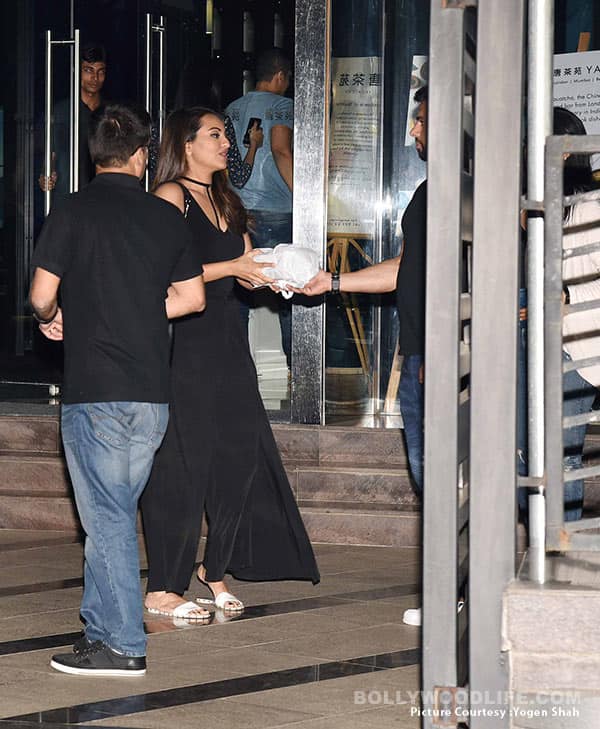 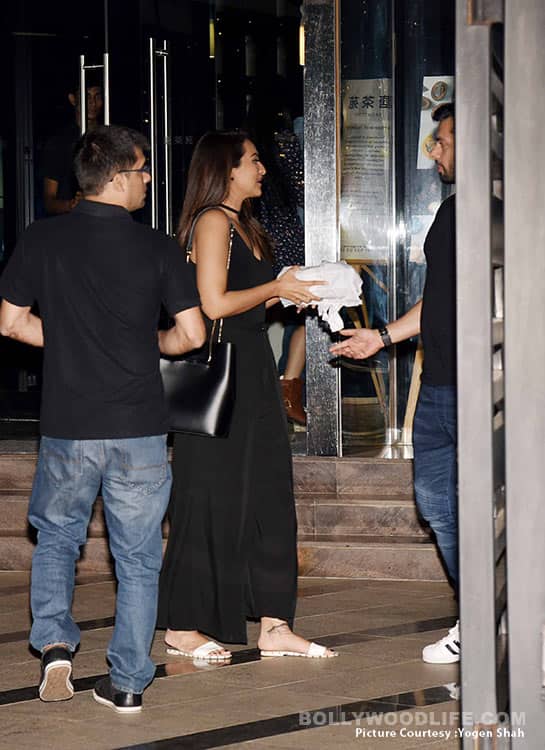 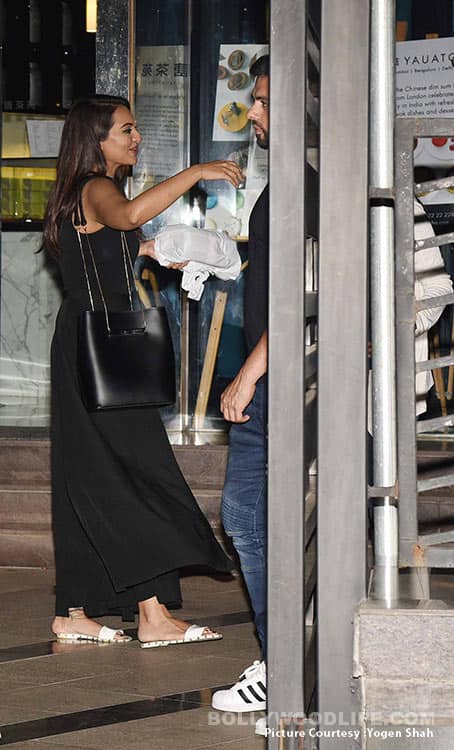 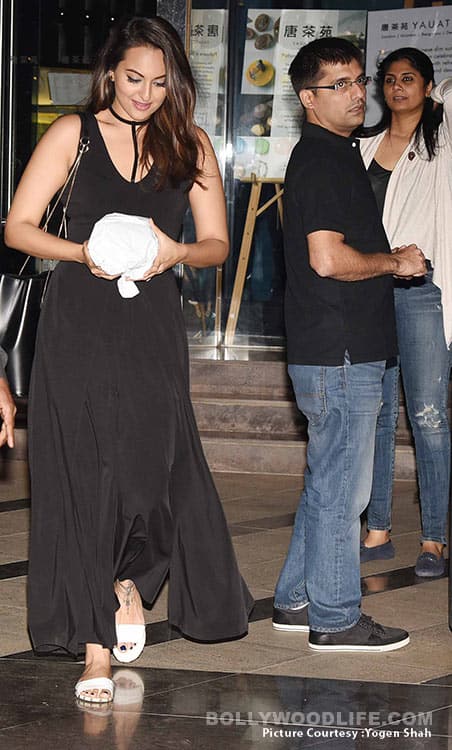 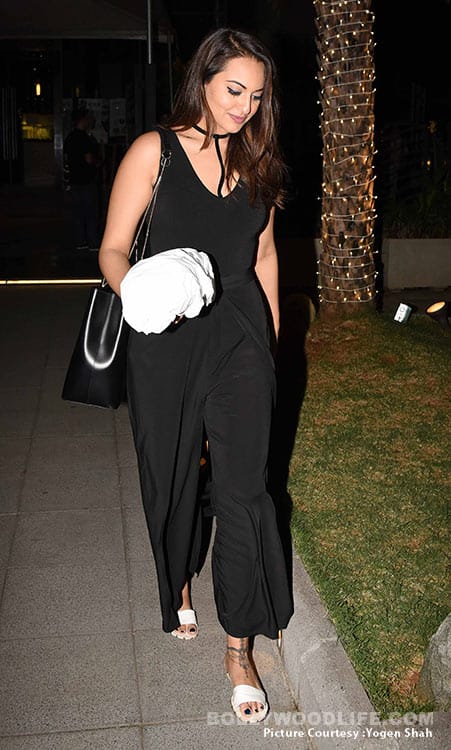