Did you know Aamir Khan desperately wanted to play THIS character in Imran Khan's Delhi Belly?

Delhi Belly, which was directed by Abhinay Deo, featured Imran as Tashi, Kunaal Roy Kapur as Nitin and Vir Das as Arup. 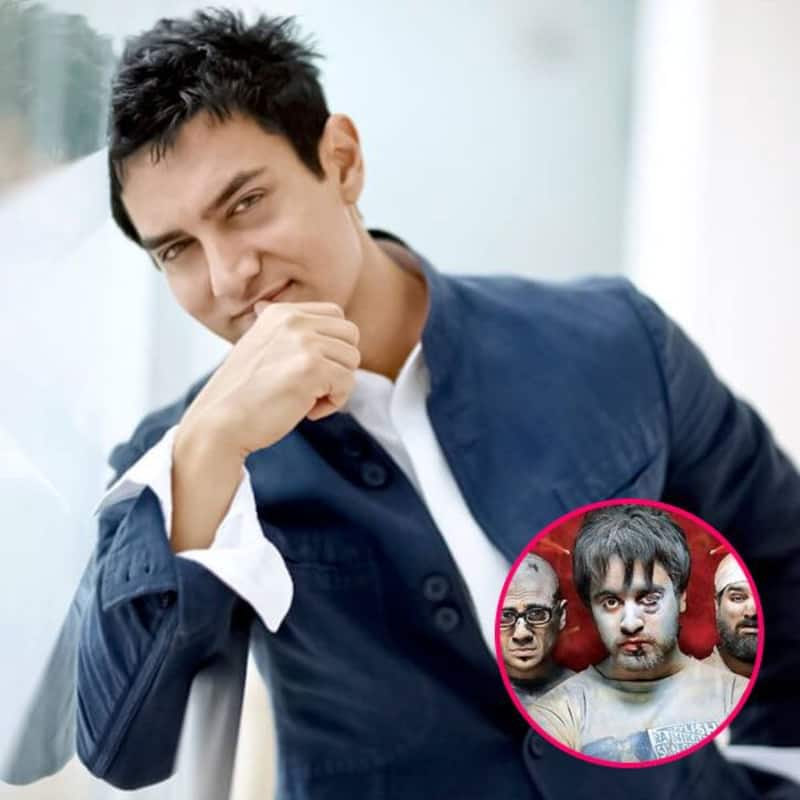 Today (July 1) marks the 10 years of Delhi Belly, which turned out to be one of the biggest surprise hits of 2011. The adult comedy, which was directed by Abhinay Deo, featured Imran as Tashi, Kunaal Roy Kapur as Nitin and Vir Das as Arup. While it still remains one of the best movie among the masses, you would be surprised to know Aamir Khan, who produced the film, wanted to play the character of Nitin. Also Read - Dussehra 2022: Before Adipurush releases, check out how Shah Rukh Khan, Salman Khan, Akshay Kumar and more celebrated Raavan Dahan in THESE movies

Director Abhinay revealed this fact while talking to Zoom Digital and said, "Some of the facts about this film are (that) Aamir Khan wanted to play Nitin's character, like the character that Kunaal Roy Kapur played, Aamir wanted to play that character. People don't know the fact about this film is that all the fart sounds that are there in the film, they all are made by mouth by me during the dubbing of the film. That's one crazy fact. All those sounds of fart, stomach and all that have been created in the film while dubbing." Also Read - Kareena Kapoor Khan mobbed: Fan tries to hold actress for selfie at airport; netizens laud her patience – [Watch Video]

The filmmaker also explained how he convinced Aamir Khan for the song, 'I hate you like I love you' and said, "Aamir Khan always wanted to be a part of this film. But we eventually worked out this character Disco Fighter in this film and there was a great song which we had made. And that song is what we eventually ended up making, in terms of, with Aamir. And we convinced him." Also Read - Ira Khan flaunts her engagement ring in a new mushy video with fiance Nupur Shikhare [Watch]

Produced under the banners of Aamir Khan Productions and UTV Movies, the film also featured Poorna Jagannathan, Vijay Raaz and Shenaz Treasurywala in key roles. Songs like Bhaag DK Bose, Switty Switty Tera Pyaar Chaida, Bedardi Raja are still popular among the audience. So, do you think Aamir Khan would have been a better choice for the character of Nitin? Tweet to us @bollywood_life.