Did you know that Aishwarya Rai had played Jayalalithaa in Mani Ratnam’s Iruvar?

An era has ended in history of Tamil politics. J Jayalalithaa, known lovingly by her fans and admirers as Amma, has passed away yesterday, following a cardiac arrest. She was rushed to Apollo hospital, where she breathed her last. Despite the fervent prayers of her loving followers, the doctors could do little to upturn God's will, bereaving of the multiple time Chief Minister of Tamil Nadu, and everyone's fave politician down South. We are not even sure we will have not great politician and leader down South like her. God rest her soul in peace. Also Read - Friendship Day 2021: From Shah Rukh Khan-Salman Khan to Priyanka Chopra-Kareena Kapoor – 7 Bollywood BFFs who turned foes and then became friends again

Jayalalithaa, as everyone knows, has been a very famous actress in Tamil cinema during the 60’s and 70’s, before she moved into politics and became a superstar there itself. But did you know she herself had been a real-life inspiration in a film that Aishwarya Rai made her first cinematic outing? Also Read - Did you know Sanjay Dutt was blown away by Aishwarya Rai's beauty and didn't want her to enter Bollywood? Here's why 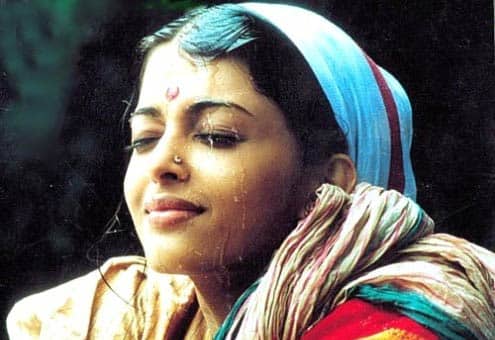 Well, Tamil film fans might be knowing about this, so let me educate the other ignorant lot. In 1997, Mani Ratnam made a film loosely based on the famous rivalry between friends turned political rivals, M. G. Ramachandran popularly known as MGR and M. Karunanidhi. Mohanlal played the character based on MGR, while Prakash Raj, in a National award-winning turn, took on his rival’s role. 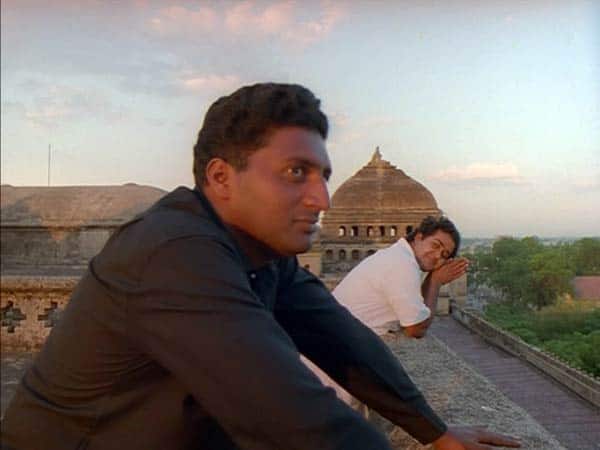 The movie also had a plethora of other stars like, Nassar, Revathy and Gowthami. Tabu had a small role as Prakash Raj’s muse. Above all, the movie was Aishwarya Rai’ debut, where she played a double role. In the first role, she played Mohanlal’s first wife, who dies in a freak accident. She later appears in the movie as an actress who then get involved in Mohanlal’s political campaign and also is in a romantic relationship with him, while he is still married to another woman. 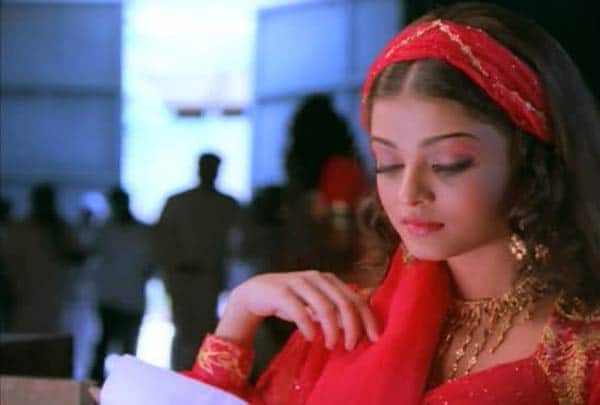 The second character is taken off from Jayalalitha’s own relationship with MGR and her foray into politics. Though the makers have denied any direct links, the viewers could easily find the similarities with the real-life personalities and the reel-life characters. However, both the Aishwarya’s characters do not have a happy ending, as both meet untimely demise. 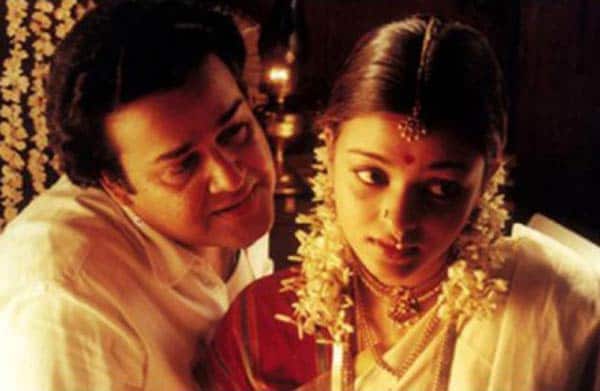 When the movie was finally ready for release, it landed into a heap of controversies, as the followers of the real-life personalities were slighted. They felt their deities were insulted, though the movie was more and less accurate on their relationships, and asked for a boycott of the movie. That’s why it could not be a commercial success, though it was touted to be one of Mani Ratnam’s best films. 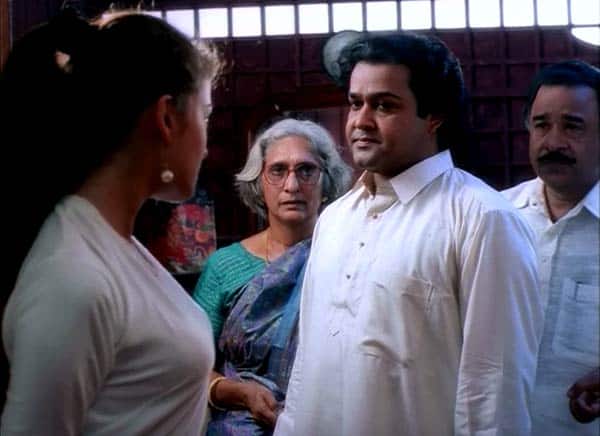 Aishwarya went on to do a few other Tamil flicks like Kandukondein Kandukondein, Jeansand Enthiran. The first film also had Tabu as a co-star and had Ash cast opposite another Malayalam superstar, Mammootty. With Enthiran, she was finally cast opposite Thalaiva Rajnikanth in a double role. In Bollywood, she became a top actress, who even manages to grab headlines and top rung status, after her marriage.

Coming to think of it, Sushmita Sen, who has also been Aishwarya’s competitor in the Miss India beauty pageant that year and had trudged past her to win the race and later become Miss Universe, had also made her debut in Tamil. However, she couldn’t achieve the same success Ash got in her career. So has Amma been a lucky charm for Aishwarya Rai? Any comments?