Did you know Anushka Sharma's hero in Pari, Parambrata Chatterjee is a supernatural specialist?

Here is some dope 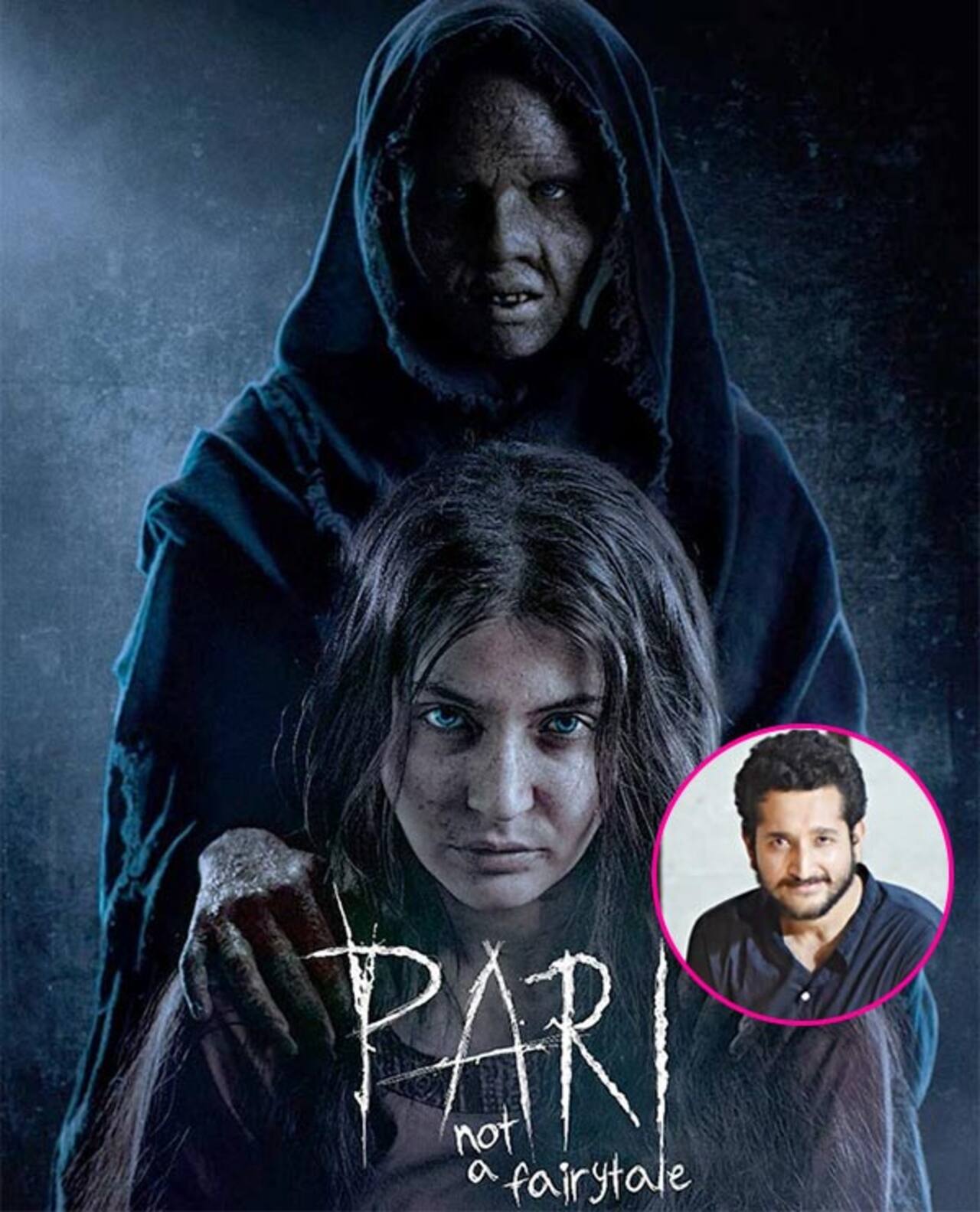 Creepy, eerie and disturbing, Twitter is blown away by Anushka Sharma's outing as a ghost in Pari. This is a bold move by the actress who has majorly done mainstream roles in commercial movies. Our attention has also gone to the two Bengali actors in the film, Parambrata Chatterjee and Ritabhari Chakraborty. As per speculation and rumours, Parambrata plays a psychologist in the film while Ritabhari is in his first wife. The two actors are well known faces in Bengali cinema. We have seen Parambrata in Vidya Balan's Kahaani where he won our hearts as the slightly besotted police officer, Satyaki/Rana. He also played a small part in Gang of Ghosts. This is his second major Hindi film.

Anushka Sharma brings sexy back during the promotions of Pari

Well, Parambrata is born of illustrious lineage. He is the grand nephew of Ritwik Ghatak, the famous Bengali filmmaker who made classics like Subarnarekha, Meghe Dhaka Tara and Ajantrik. His aunt is the celebrated author, Mahasweta Devi. His parents were also film critics. This is reflected in his sensibilities as an actor and filmmaker. Also Read - Pathaan: Choreographer Bosco Martis REVEALS how Shah Rukh Khan shot for Jhoome Jo Pathaan song despite knee issues

Incidentally, Parambrata has quite a few films in his kitty that range with the theme of the supernatural. He was part of the huge Bengali hit, Bhooter Bhabishyat, where he played a film director. He reprised the role in the Hindi remake Gang of Ghosts as well. He has also done films like Obhishopto Nighty, which had a supernatural figure as the central character. Even Hawa Bodol, his directorial venture dealt with the supernatural theme. Some of his hits include Bhooter Bhabishyat, Hemlock Society, Chotushkone and Baishe Srabon. He was nominated for a number of awards for Hemlock Society where he paired with Koel Mallick. Also Read - Pathaan OTT release date: Shah Rukh Khan and Deepika Padukone starrer to stream on THIS platform from this date

The gorgeous Ritabhari Chakraborty is a hugely popular face in the Bengali industry as she endorses many brands. She made her debut with the TV show, Ogo Bodhu Sundori, which was remake in Hindi as Sasural Genda Phool. The director of Ogo Bodhu Sundori directed her first feature film, Tomar Shange Praner Khela. She owns a production house with her mother, Satarupa Sanyal. She has done a music video with Ayushmann Khurrana and one with Kalki Koechlin titled Naked.