Did You Know Baahubali 2's Sivagami seduced Shah Rukh Khan in this 1996 film?

Upon its release, the film was a box office failure. However, the songs were an instant hit...

After the juggernaut that is Baahubali: The Beginning released in 2015, it created various records and in a span of two years, after the release of Baahubali 2: The Conclusion, the two-part film has snowballed into the biggest blockbuster of Indian cinema. It has become the first film in the history of Indian cinema to earn over Rs 1000 crore. While everyone is in awe of the showman - the visionary SS Rajamouli, whose grand vision has turned into a global phenomenon, the contribution of the film's star cast can't be ignored. One of the actors of the film that has been receiving accolades for her performance is Ramya Krishnan. She played the role of 'Raj Mata' Sivagami in the franchise and is the major reason for the film's story line and plot development. Also Read - From Raj Kapoor's Awara crossing Rs. 1 crore to Baahubali 2 crossing Rs. 1000 crore – here's every MILESTONE of Indian cinema at the box office

And Ramya Krishnan is probably the only actress of the franchise whose face is recognised, not just in South, but in the Hindi speaking belt as well. She had been a part of quite a few Hindi films back in the day. Be it with Vinod Khanna in Yash Chopra's Parampara, Sanjay Dutt in Khalnayak, Nana Patekar in Wajood, Govinda in Banarsi Babu or her most famous role till date in Bollywood, opposite Amitabh Bachchan in Bade Miyan Chote Miyan, Ramya has a good body of work in Bollywood. Also read: Did you know these Akshay Kumar and Aamir Khan's chartbuster songs of 90s were a part of this 2005 cult Hollywood hit? Also Read - From Baahubali 2 to Vedam: 5 highest-rated films of Anushka Shetty, which showed her acting prowess

But did you know that apart from these stalwarts, Ramya Krishnan aka Sivagami, has worked alongside Shah Rukh Khan too? The film in question is Chaahat (1996). Directed by Mahesh Bhatt, it starred Shah Rukh Khan in the lead role alongside Pooja Bhatt, Ramya Krishnan, Naseeruddin Shah and Anupam Kher. Ramya played Naseeruddin Shah's sister, who was obsessed with Shah Rukh Khan's character and would go to any lengths to have him in her life. She tries to woo him, seduce him and when nothing works she forcefully makes him love her. Also read: Baahubali 2 box office collection day 10: Prabhas's film is racing towards Rs 400 crore in the Hindi version Also Read - OMG! Prabhas' Adipurush BEATS Baahubali 2 to achieve THIS huge feat 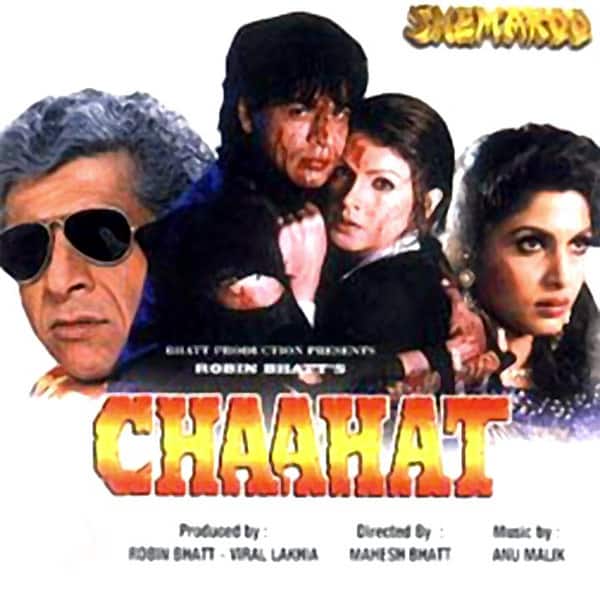 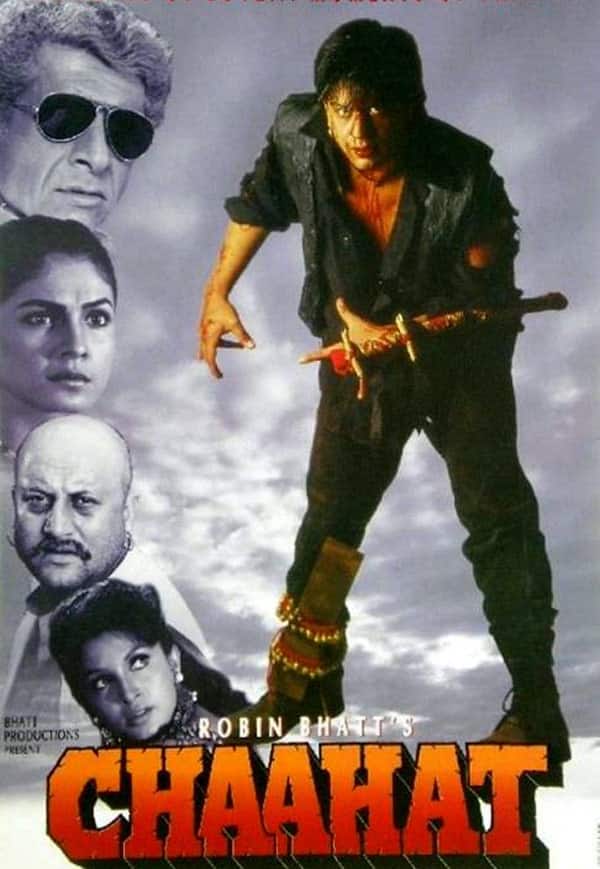 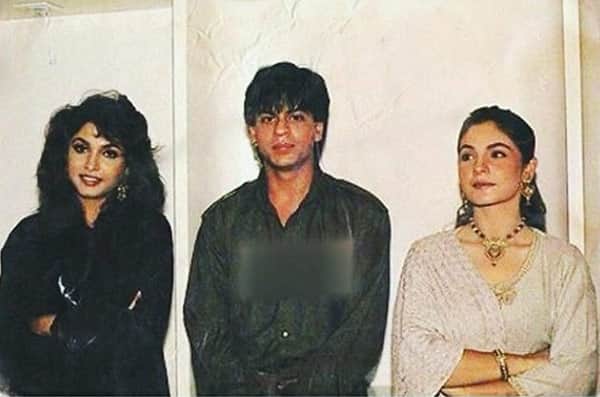 With Naseeruddin Shah as her brother, the two wreak havoc in Shah Rukh Khan's life, so much so, that (Spoiler Alert), they even get his father, played by Anupam Kher, killed.

Check out the video song below:

And few of the scenes from the film:

Upon its release, the film was a box office failure. However, the songs were an instant hit.